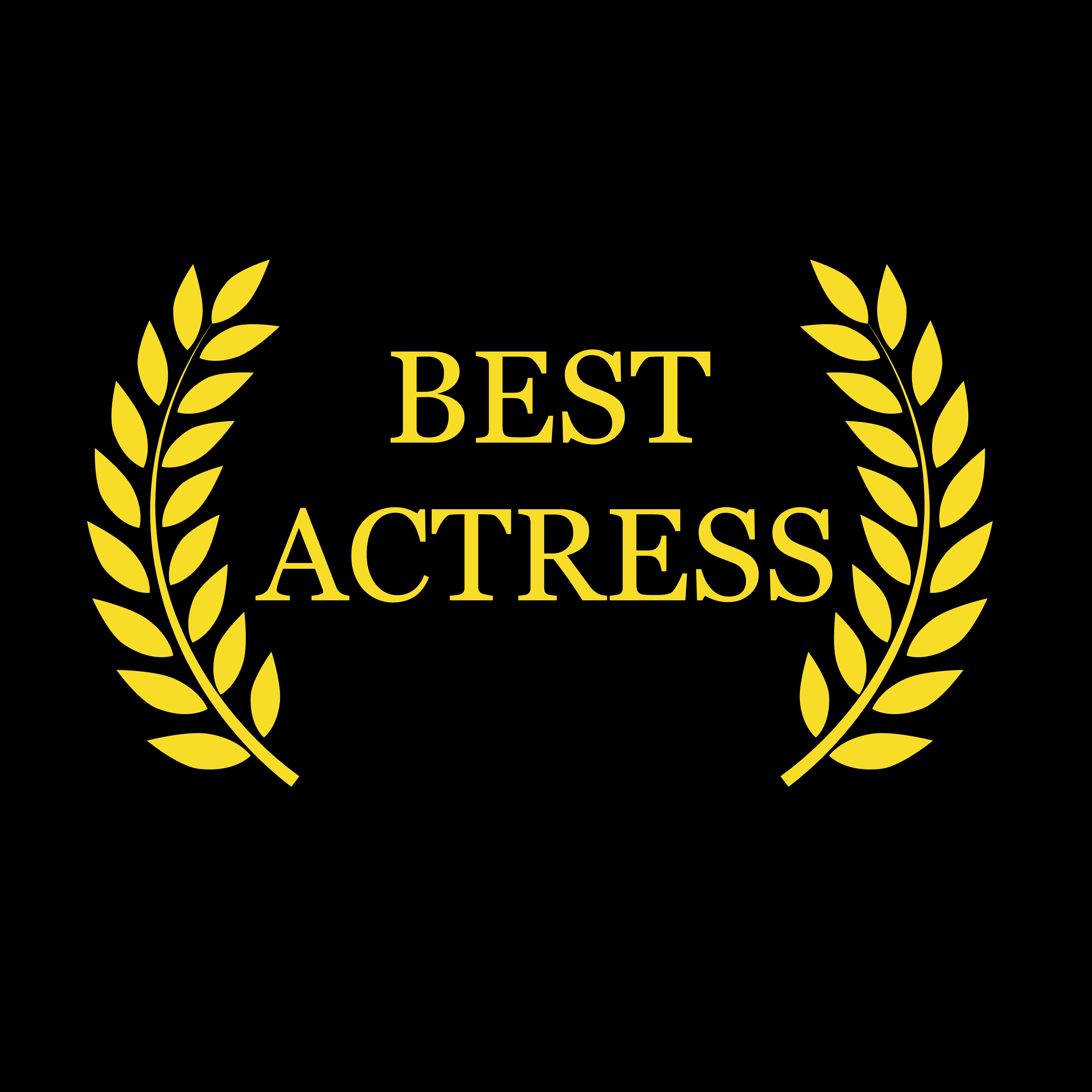 Check out these movie characters who are Solo Moms

Hollywood loves its Solo Moms. In part, that could be because producers have embraced Solo Moms as part of a growing demographic. Did you know, according to encyclopedia.com, the number of children living with a single parent doubled between 1970 and 1996? Not to mention, Solo Moms demonstrate the perseverance, courage, smarts, and self-sacrifice audiences appreciate. Here are some Solo Moms who have left a lasting impression in the minds of moviegoers:

In the movie named for the real-life Solo Mom, Erin Brockovich is a financially struggling single mom of three who takes a low-paying job as a legal assistant at a law firm. She’s organizing papers for real-estate cases when she spots medical records in one of the files. Curiosity spurs her to dig deeper, and facts start to point to environmental irresponsibility on the part of utility giant Pacific Gas & Electric (PG&E). PG&E is a big company to go up against, and Brockovich works for a small firm and lacks a formal legal education. But against these odds, she works with her boss to build a case against PG&E. She also uses the case to teach her kids the importance of her mission and the value of sacrificing to help other families earn justice.

In the quirky film The Royal Tenenbaums, archaeologist Etheline Tenenbaum remains unflappable after separating from her husband, Royal, a lawyer long on charm but short on sensitivity. Something of a con man, Royal gets disbarred and disappears from his family’s life for years. It’s Etheline who raises their three gifted children alone. She has money, but it’s her intelligence, compassion, and maturity that make a difference for the kids, even as they enter a rocky young adulthood. Etheline shows compassion to Royal when he resurfaces in their lives, even as she enters into a budding romance with her accountant, the upright Henry Sherman.

In Little Man Tate, Dede Tate is a solo working-class mom who is trying to figure out the best way to raise her son, Fred, who is by all accounts a genius. She knows it’s important to help him grow academically, but she also recognizes he’s still a little boy who needs to figure out how to be in the world. Dede is fiercely protective of her son and knows him better than anyone. She is able to hold her head high and advocate for her son, even when it means butting heads with a well-educated child psychologist who runs a school for gifted kids.

As E.T. the Extra-Terrestrial opens, we meet Mary, a recently divorced Solo Mom trying to raise her three kids in the suburbs. Her children meet and befriend a space alien, a fact that doesn’t initially register with Mary. She’s got her hands full just trying to keep things together for the family. Although she’s been thrown for a loop by her divorce, Mary perseveres with compassion. When things get weird (and it is pretty weird to learn an alien is living in your house), Mary goes with the flow and stays strong for the kids.

Hollywood filmmakers are in the business of telling great stories and selling tickets. By inspiring audiences to be a little more courageous, strong, and mature—like the Solo Moms portrayed onscreen—they have found ways to meet both these goals.