Top 10 Movies to Watch While Growing a Human 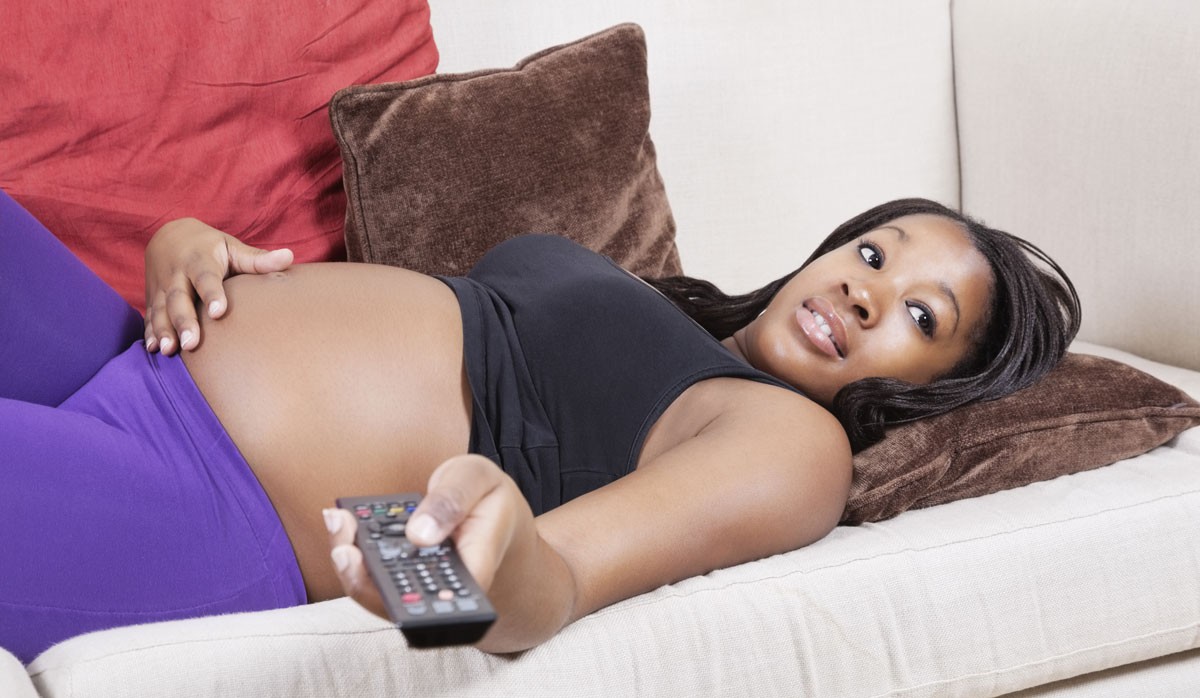 Laugh, cry, and pass the time with these Solo Mom flicks

Are your hormones raging and your mind so fuzzy that you just found the milk in the cupboard? Do you need to zone out and be enlightened, moved, and inspired, or just have a good cry?

We’ve got you covered. Here’s a list of fantastic movies to watch, most of which you can stream online. And, no, you won’t find Nine Months and She’s Having a Baby in this list. These are for the Solo Moms.

First, let’s get this one out of the way, since this movie is, without a doubt, one of the best movies in years about getting pregnant in a less-than-expected way. Seth Rogen is also the sweetest stoner/man-child ever, especially in this context. The movie keeps you laughing and hands you some terrific one-liners to use in your next argument, and the song at the end always makes me cry.

2. Boys on the Side (1995) Drew Barrymore, Whoopi Goldberg, and Mary-Louise Parker

This is on my all-time-favorite list, and sometimes you need to cuddle up with the movie that has stuck with you over the years. While I was in high school, I did my hair like Drew Barrymore for several years after this movie came out. I include it here because, yes, I fantasized about a Matthew McConaughey look-alike coming in to sweetly woo me while I was pregnant last year with baby number two.

This could easily be my go-to, rainy-day movie. I dream of growing old with Stockard Channing as a sister in a giant Victorian house by the sea. The film reminds you to seek out and find sisterhood in unlikely places and the power a group of women have when banded together.

The makers of this documentary gave hundreds of cameras to people all over the world and asked them to record their day while answering a few questions about hope and love. They edited it down to one brilliant documentary. It’s easy to isolate yourself in pregnancy and feel utterly alone at times. This movie shows you snippets of people all over the world who show you what a beautiful human race we are all a part of.

Whatever birth plan you may have in how you’ll bring your precious cherub into the world, this documentary will empower you to bring it on your terms. The midwives in this movie are badass, and you feel the strength and raw power that happens when the featured women give birth. This documentary should be required viewing for any pregnant lady . . . and her birth partner, and her family, and everyone.

Even though it’s not a movie, this television series has its place on any list of “things you need to watch.” The Bravermans will welcome you into the fold and accept you as one of their own. Watching Lauren Graham’s character, Sarah, through her struggles as a Solo Mom is enough to get you hooked, but the relationship she has with her kids will make you watch it to the tearful end.

This movie includes a scene where the main character throws a party to celebrate impregnating herself with the donor sperm she has waiting for her in the bathroom. Enough said.

Tina Fey’s character decides she wants to be a Solo Mom, but she can’t conceive, so she hires a surrogate to carry her baby. The movie is funny, of course, in an over-the-top kind of way. And it features a successful woman (Fey) taking fertility into her own hands, with Amy Poehler as a sidekick. All very good things.

Every woman needs to get in touch with her inner Towanda.

One for the broken-hearted. I spent most of my pregnancy with my now eight-year-old daughter waiting for her dad to “get it,” stop treating me horribly, and step up to the plate. Almost nine years later, he still acts the same way, but I’ve long-since stopped waiting. This movie (and the book, which is also genius) says what some women, clinging to the hope that he’ll come around, need to hear.

Pregnancy alone is no easy task, and it often requires a lot of work in building your own strength and character. Sometimes you just need to zone out, watch a good flick, and feel the feels. Whether you’re a Solo Mom by choice, one who’s become one unexpectedly, or one whose husband is overseas, write these words down and pin them on your mirror:

“Let’s start with this statistic: You are delicious. Be brave, my sweet.”

―Greg Behrendt, He’s Just Not That Into You