The Lottery Is Not a Wise Investment Strategy 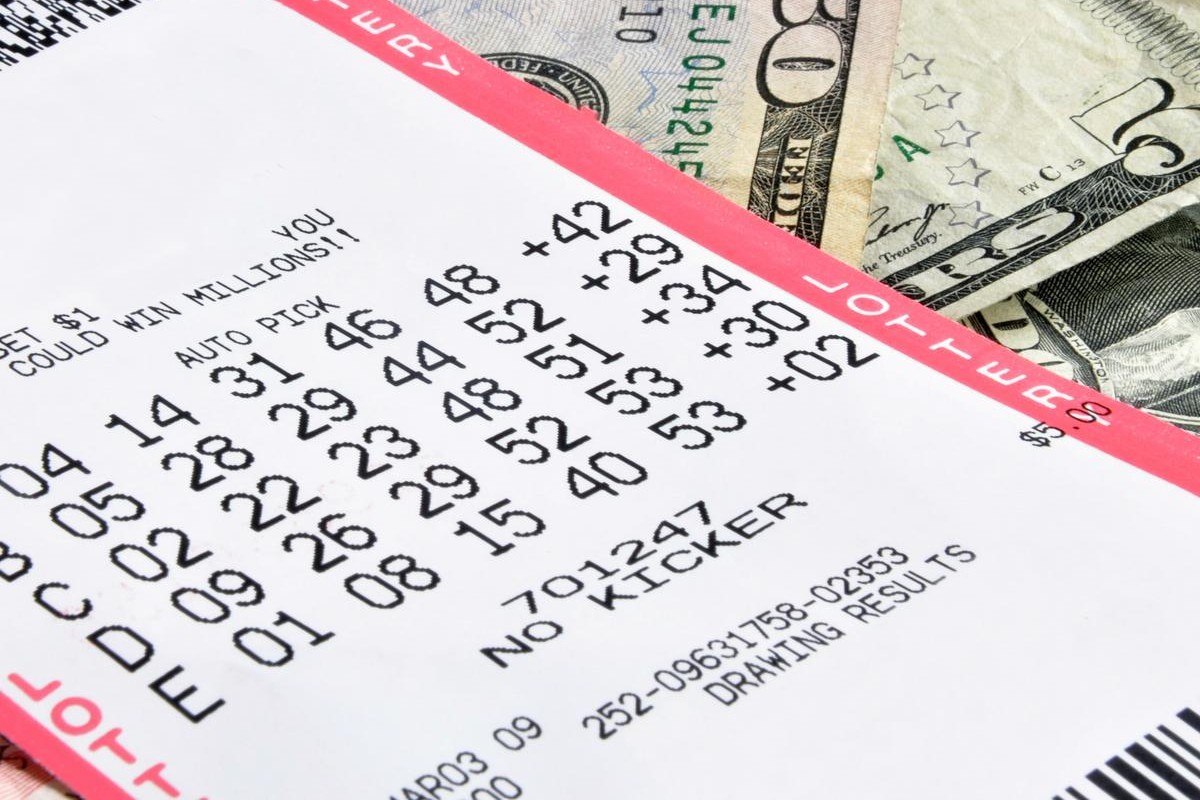 When I was a girl, I remember a man in our neighborhood who would drive to all the houses and collect money and numbers for the lotto. Many of the homes were headed by Solo Moms, and they would carefully hand him $20, along with the numbers they wanted played, and joke about what they would do with the winnings. He would then head to the corner store, play their numbers, and return with little white slips of paper that served as their receipts. The women would carefully affix these slips of paper to their refrigerators with magnets and wait on their nest egg. I didn’t grow up in an affluent neighborhood, and I was always surprised at the amount of money many of these women were willing to risk in order to get a payout, despite the odds.

But they are certainly not alone. According to the North American Association of State and Provincial Lotteries, lotteries took in 70.1 billion in fiscal year 2014, so in states where lotteries are legal, Americans spent $70 billion on lottery games in 2014. Let that sink in for a second: $70 billion. That is approximately $300 per adult living in those states. It seems unbelievable, but it’s true. That’s more than Americans in all 50 states spent on sports tickets, books, video games, movie tickets, and recorded music sales combined.

Lotteries benefit the states where they are legal. Most states set aside 40% of all spending and earmark it for education. They also take a share of winnings over a certain amount—in many states, that amount is $600. It makes complete sense, from a state government’s viewpoint, to have lotteries. It is a tax-free way to raise revenue. But does it make sense for you, as a consumer, to play the lottery? Honestly, it depends on why you play and how much discretionary income you have.

People often will say they play the lottery for entertainment—it gives them something to look forward to. But the statistics don’t bear this out. People spend more money on lottery tickets than they do on movies, books, and even video games. Spending on lotteries increases as unemployment rises, indicating that perhaps something else is going on. People who have a lower per capita income spend more on the lottery per year than people with higher incomes. This translates into a higher percentage of income being wagered. I know that the women whom I grew up with didn’t view the lottery as entertainment—they thought of it as a way to grow their modest income, a way to earn a little extra money to put aside for a rainy day. And the occasional win, the occasional $200 payout, would fuel their hopes and keep them playing.

So if it’s not for entertainment purposes but more for financial gain, how effective is it? A recent look at the chances of winning the New York Lottery games shows you that your chances are slim. Maybe those prevalent scratch-offs present a better chance of winning? A little bit, but not much. A quick glance at the chances of winning for various scratch-offs available in New York show that most of them have an approximate 1 in 250 chance of winning $10. Statistics play out that the lottery is not a great investment strategy—not a way to increase your modest nest egg and save for a rainy day. So how do you do that? What is a better way to invest that $20 per month?

Not all of us are lucky enough to work for a company that has a retirement package. But if you do, this is a great place to put your $20. Most companies that offer a retirement package also offer matching funds, so that $20 a month becomes closer to $40 a month. Because the money is removed before your paycheck is cut, it will also reduce your income-tax totals at the end of the year.

If you invest $30 a month in a savings account, you will have saved $360 plus a few dollars in interest in the first year. After several years, you will have more than $1,000. Then you should talk to your bank about putting that money in a short-term CD, which will earn you considerably more interest than your savings account. In several years, you may have saved close to $3,000, which will continue to grow for you and work for you. It may not be as much “fun” as the lottery, but it is definitely a wiser way to grow your retirement fund.

Statistics show that people who earn a lower income do not play the lottery for “entertainment” purposes; rather, they use it as a strategy in an attempt to earn more money and put something aside for retirement.

I think about the Solo Moms whom I grew up with. Most of them worked well past retirement age or retired solely on social security. Perhaps if they had put that $20 a month into their employer’s retirement fund or a savings account, they could have retired earlier and more comfortably. They would have more room on their refrigerators for more important things—such as drawings or pictures—and spent more time laughing with their grandkids.