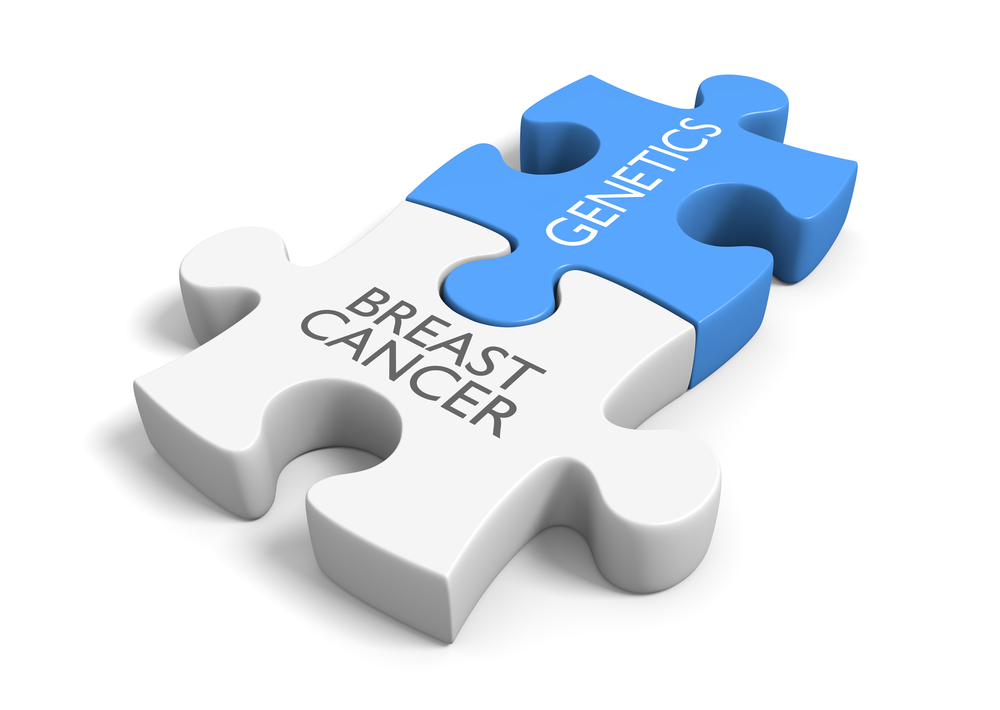 Genetic testing can provide all the right information

My maternal grandmother died of ovarian cancer when she was 42. She had 10 brothers and sisters. Most of them died of various cancers as well. The next generation, my mother’s generation, also started developing cancers—mostly breast and ovarian. At the time, my mother insisted there must be a genetic component but was assured there wasn’t. So in my family, it became the norm to have a prophylactic hysterectomy at around 40 years old—our own, unproven insurance against phenomena that had yet to be explained.

The next thing I knew, I was 39. I did not want a hysterectomy. I wanted another baby! I shared my concerns with my gynecologist who advised me to get a genetic test. It was a new and developing science, but it was possible.

When I met with the genetic counselor at Cedars-Sinai Medical Center, she salivated. My family and I were the perfect candidates for genetic testing. The counselor needed a DNA sample from a living family member with cancer. Conveniently, my cousin had breast cancer at the time. Someone always had cancer in my family.

And you guessed it—she tested positive for the BRCA1 mutation.

BRCA1 and BRCA2 are genes that manufacture tumor-suppressor proteins, which help to repair damaged DNA, thereby playing an important role in stabilizing a cell’s genetic material. When either gene is mutated, the protein doesn’t function properly and any DNA damage might not be repaired, leaving those cells open to developing genetic variations that can cause cancer.

Although many factors can put a woman at higher risk of cancer (e.g., smoking, lifestyle), none is as great as carrying the BRCA1 or BRCA2 mutation.

Similarly, of the general population, a little more than 1% of women will develop ovarian cancer, but those with the BRCA1 or 2 mutations have a risk of up to 39%.

BRCA1 and 2 mutation testing is generally done on people with a family history of the mutation (men can carry the gene as well), and best if first performed on a living family member with cancer. If this person tests positive, then other family members should be tested. When someone is negative, the branches stop growing. I did not have the mutation, so my children will not inherit it. My uncle did have the mutation, and by the time his daughter, my cousin, was found positive, she was already in the early stages of breast cancer. The genetic test saved her life. She had a hysterectomy and mastectomy, and is cautiously thriving.

Note: If Mom and Dad both carry the mutation, it does not necessarily mean their child will—but is certainly a good impetus to have the test.

Many of us remember when actress Angelina Jolie had prophylactic surgery to remove her breasts because she carries the BRCA1 mutation. The surgery to remove the breasts and/or ovaries and fallopian tubes involves removing as much of the at-risk tissue as possible. And though it does not guarantee cancer won’t develop, it does reduce the breast-cancer risk by 56% and ovarian cancer by 80%!

Prophylactic surgery is generally performed on women who have:

State laws and insurance plans will vary with regard to coverage. The Women’s Health and Cancer Rights Act of 1999 requires most health plans that offer mastectomy coverage to also pay for breast-reconstruction surgery.

If you are a single mom going through this process, consider the following when scheduling your procedure:

Recently, many patients are opting for nipple-sparing mastectomy in which all the breast tissue is removed except the skin, the nipple, and the dark skin around it—the areola. (Up until now, the nipple and areola have been removed.)

Women who are prophylactically removing their breasts are among the ideal patients for nipple-sparing mastectomy because they most likely don’t have tumors or disease and are healthy.

Thanks to this remarkable test, the sad stories of cancer in my family have been reduced drastically. For those few who have chosen not to have the test, there has been some cancer. For those who tested positive for the gene, prophylactic mastectomy has been the go-to decision. Thankfully, they are all with us still and going strong. (And by the way, their boobs look amazing!)

I never got the other baby. I got a divorce instead.

But thanks to my choice to have genetic testing, I got peace of mind as well.

If you are facing a breast-cancer diagnosis, consider joining our community of Solo Moms who themselves have cancer or who have a family member who has cancer.