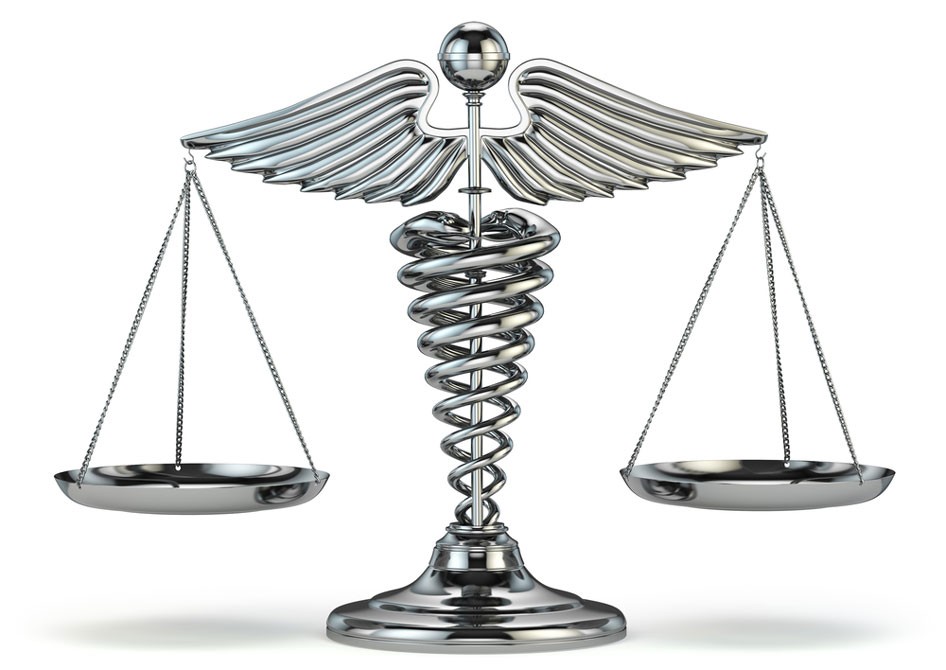 On June 25, 2015, the Supreme Court voted in a 6 to 3 decision to save the controversial health-care law called the Affordable Care Act (ACA), also known as Obamacare. The ruling meant that ACA subsidies were legal and that the IRS would be able to issue subsidies on behalf of those who buy health-care coverage through state and federal health-care marketplaces.

Under the new law every state, like it or not, has to make health-care coverage available to anyone who wants it to purchase it through a public exchange, sometimes called a health-care marketplace. Some states didn’t follow the federal law by setting up a state exchange, so the federal government set one up one for them.

The latest ruling authorized federal subsidies, or tax credits, for eligible Americans in all states—not only those living in states with their own health-care marketplace exchanges, but also in the 34 states with federal marketplaces. These subsidies, which are distributed based on income, make health insurance more affordable in order to reduce the number of uninsured Americans. The ruling prevented millions from losing health-care coverage by maintaining the standard of affordability.

“Congress passed the Affordable Care Act to improve health insurance markets, not to destroy them," Justice Roberts wrote in the majority opinion. "If at all possible, we must interpret the Act in a way that is consistent with the former, and avoids the latter."

What does this actually mean for Solo Moms?

Well, it’s good news. Under the ACA, all Americans, with few exceptions, have to have health-care coverage. If you don’t, you will pay a tax penalty when you pay your 2015 taxes. The thinking is that instead of having to pay yet another tax, you may as well use that money to buy health insurance, which is a good thing to have. However, the reason some of us might not have had health insurance isn’t because we were lazy or thought the fates would simply watch out for us and our kids, but because we couldn’t afford it. That’s why these subsidies are so important.

Do you qualify for a subsidy?

Subsidies are based on income. The type of income used to determine subsidies is household Modified Adjusted Gross Income, or MAGI, which is income after most deductions. If you’re a legal U.S. resident under age 65 making between 100%-400% of the Federal Poverty Level (FPL), you qualify for cost assistance as long as you don’t have access to affordable coverage through your employer.

Next year's Open Enrollment period to sign up for health insurance under the ACA will run from November 1, 2015, through January 31, 2016.

What if you don’t qualify for subsidies?

Valli Kleven is a graduate of Smith College with a master’s degree in journalism from Syracuse University. She is also an author and Solo Mom thriving in Los Angeles.