What’s Going to Happen to My Health Insurance? 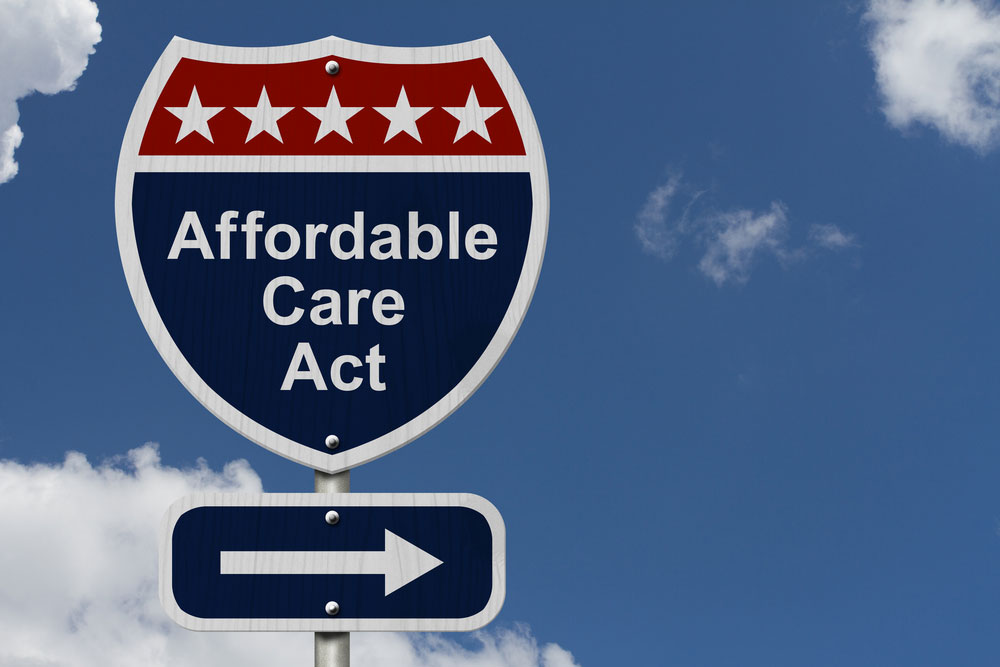 What’s going to happen to my health insurance? This question looms large in the minds of Americans covered by the Affordable Care Act (ACA), popularly known as Obamacare. The question proves especially troubling to Solo Moms such as Elisa, a therapist who lives in Oakland, California, with her two children.

“As a mother covered by Obamacare and as a mother of a child with 19 preexisting health conditions, logistically, how long will it take the GOP to repeal the Affordable Care Act?” she asks.

For a Solo Mom, living without health coverage can feel like walking a tightrope across a lake full of alligators. One slipup—yours, your child’s, or fate’s—could lead to devastating financial consequences. Yet monthly insurance premiums put health coverage out of reach for many Solo Moms. The ACA sought to fix that, creating an insurance marketplace and tax subsidies that reduced premiums for many and provided a means to obtain health care for millions of previously uninsured people.

In addition to attempting to make health care more affordable, the ACA made it more accessible. The law eliminated the practice of refusing coverage—or charging more for coverage—for people with preexisting health conditions. The ACA also prohibits lifetime and annual limits for coverage costs, allows children to remain on their parents’ health-care plans until age 26, eliminates copays for certain kinds of preventative care, and regulates annual out-of-pocket limits for the insured.

While the ACA is not perfect, simply to repeal it would disrupt the lives of the 20 million Americans whose insurability depends on the rules established by the ACA—people such as Elisa and her six-year-old son who was born with preexisting conditions, people undergoing treatment for life-threatening illnesses, people with diabetes and asthma who depend on medications to stay alive.

Perhaps this is why, according to a poll released by the Kaiser Family Foundation in January, 75% of Americans either oppose a repeal by Congress or want lawmakers to develop a replacement for the ACA before it is repealed.

Yet mere hours after his inauguration, our nation’s 45th president signed his first executive order, declaring “It is the policy of my Administration to seek the prompt repeal of the Patient Protection and Affordable Care Act.”

Although only Congress can repeal a law, the executive order directed those who implement the law “to the maximum extent permitted by law . . . exercise all authority and discretion available to them to waive, defer, grant exemptions from, or delay the implementation of any provision or requirement of the Act.”

What does this mean? Speaking to Vox, Kaiser Family Foundation vice president Larry Levitt explained, “It directs federal agencies to start taking steps to use their administrative authority to unwind the ACA in all sorts of ways.”

But once the smoke from the president’s first-day pyrotechnics cleared, analysts began reassuring those concerned about losing their health coverage that the rules and regulations governing the ACA cannot be changed overnight.

Many of the regulations that the new administration seeks to change are, according to Tim Jost, a law professor at Washington and Lee College, “promulgated under the Administrative Procedures Act,” or the APA. This 1943 law establishes a time-consuming process for the revision of rules and regulations like those governing the ACA. This process includes drafting new rules, accepting comments on those rules, and revising to incorporate those comments before implementation can begin.

However, the Incidental Economist, a blog about US health services and research, has compiled a list of administrative actions that could take place, some of them potentially without the scrutiny required by the APA or Congressional action.

Speaking of acts of Congress, early in January, social media blew up with a viral post stating “In case you missed it, the senate voted 51 to 48 to repeal the ACA.” The post warned readers that “the House votes Friday.” Confusion ensued about ACA-related actions in the House and Senate, with many people believing their Congresspeople had already voted to repeal the ACA. What actually happened proved far less dramatic.

Both the Senate and the House have voted to approve a budget resolution that could open the door to repealing the ACA. But the plan for repeal—or repeal and replacement—seems unclear.

In fact, Bloomberg recently reported Republican leadership has issued a rebrand of their proposed health-care reforms. Instead of “repealing” or “replacing” the ACA, now they are talking about “repairing” the law. According to Bloomberg, “Republicans are grappling with their party’s desire—and President Donald Trump’s promise—to dismantle Obamacare, as well as the political disaster that could ensue if millions of Americans lose coverage as a result of legislation.”

1. It does not appear the ACA will disappear immediately. Changes to the law—whether they are made through administrative actions or legislation—will take time.

2. Republican leadership is responding to public outcry over the plan to repeal the ACA. While they’re unlikely to leave the ACA untouched, they do seem to be tempering their strategies for change. This suggests public opinion holds at least some sway over Republican leadership’s actions.

For Solo Moms such as Elisa, losing certain provisions of the ACA would be financially catastrophic. “I have a child with special needs. I need a flexible job, so I can take my son to his occupational therapy and physical therapy appointments, so I’m self-employed. At the moment, thanks to the ACA, I pay $75 a month for my health premium.”

But the ACA is not just about lower premiums for low- and middle-income families. “On my 40th birthday,” Elisa says, “I raised a glass to celebrate the ACA because children could no longer be refused insurance coverage due to preexisting conditions. I had a preemie in the NICU [neonatal intensive-care unit] at the time, and his insurability had been one of my biggest concerns.”

Further, because the ACA caps annual out-of-pocket medical expenses, Elisa’s son’s medical needs, while still a significant financial encumbrance, remain predictable. “As it is, I pay more for monthly medical costs than I do for my mortgage,” she explains. “Without the ACA, I would pay at least $700 more a month.”

What will happen to the ACA? Only time will tell. But those who rely on the ACA’s provisions to maintain their health coverage are not powerless in this process.

Has the ACA made a positive impact on your family’s life? Tell your story. Let people know—through social media, through traditional media, and through e-mails, letters, or phone calls to your representatives in Washington, DC—what the ACA has meant to your family. Which provisions have been most important to you? What would happen if they went away?

Better yet, get your kids involved. Let the younger generation speak up for accessible, affordable health care.

By sharing your story, you can help shape public opinion about the ACA, and if the Republican rebrand is any indication, you will influence policymakers along the way.

Start now. Find your Representative in the House here and find your Senators here.

If you are interested in collective action around this issue, please join our closed Facebook group ESME Collective Action.