Books About Dementia for Kids and Teens 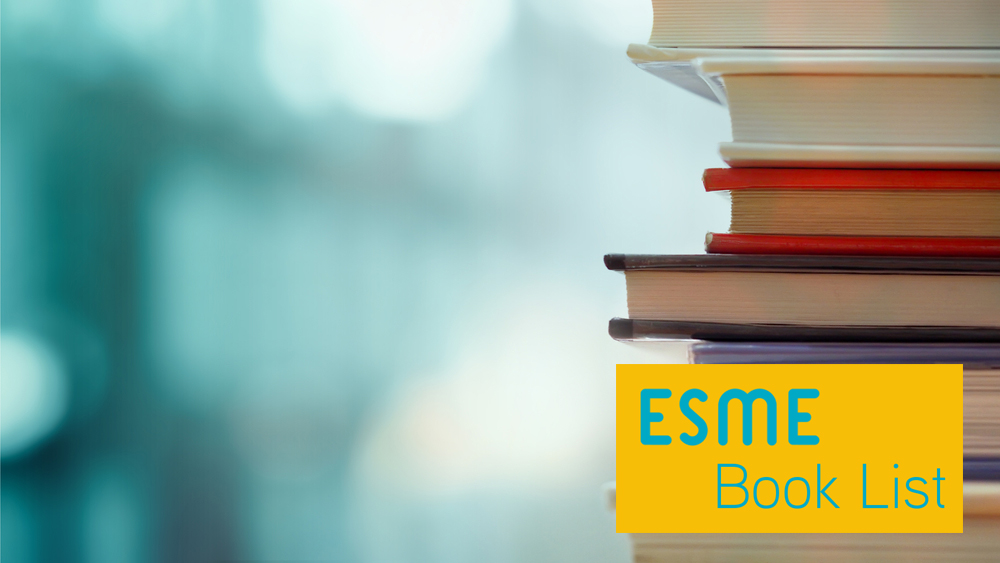 Help your children understand diseases such as Alzheimer’s

The help of a trusted parent can be a godsend. And the loss of that parent to dementia is devastating for Solo Moms, who may find themselves coping alone with the “long goodbye” diseases, such as Alzheimer’s.

“Dementia took my mom slowly,” 51-year-old Alice (whose name has been changed) shares. “My mom was my confidant. I relied on her for advice and support as my own daughter grew. Then she was gone—the disease just sort of consumed her mind, her very self—even though she was still physically present. I had to cope. And I had to help my daughter—she was what, 11?—cope.” Currently, there is no cure for Alzheimer’s. “It’s a terrible disease,” Alice says simply, “but this is the hand we were dealt.” She says that books helped. “My daughter and I read together. What can I say? Books helped us feel less alone” and “accept changes over which we had no control.”

The following titles represent a small sample of resources available to help kids of all ages understand and navigate the changes diseases such as Alzheimer’s can bring:

Soft pastels create a comforting backdrop in Stephanie Graegin’s pencil and ink–wash illustrations for Forget Me Not, a perceptive look at dementia as seen through the eyes of a child. Julia’s grandmother always had sparkling eyes, but worrisome changes have been taking place, “ever so slowly, like a low tide leaving the bay.” The book’s poetic language seems adult in tone (Julia is a relatively young child in the illustrations), but that’s a small quibble: Nancy Van Laan effectively introduces the slow alterations that come with Alzheimer’s, from forgetting names to getting lost in familiar places, in a gentle, easy-to-understand way. This is a quiet book that explores a difficult topic without becoming overly sentimental.

In What’s Happening to Grandpa?, the character Kate, first introduced in Maria Shriver’s What’s Heaven? (Golden Books Adult Publishing, 2007), tries to understand the symptoms of Alzheimer’s and how they are changing the grandfather she knows and loves. The book is clear and compassionate in its treatment of Alzheimer’s: as Kate’s mom says, “It’s a disease of the brain that some people get when they’re older. It affects Grandpa’s memory and makes him confused, irritated, and often angry because he’s struggling to remember things he just did.” Through her characters, Shriver does a good job of modeling ways to cope and show love. Kate’s project—putting together a photo album to help her grandfather remember loved ones—is something readers may be inspired to do themselves after reading the book.

Alzheimer’s is one of the topics Kate Messner explores in The Brilliant Fall of Gianna Z., an ultimately hopeful book that addresses the challenges faced by plucky middle schooler Gianna. A longtime middle-school teacher herself, Messner understands the dramas inherent to middle school life, from mean girls to looming school-project deadlines to cute (if nerdy) boys. Gianna faces all of the above, even as her family grapples with the decline of Nonna, Gianna’s grandmother, who is starting to show signs of forgetfulness. (At one point, she puts her false teeth in the fridge.) Nonna’s illness is handled with sensitivity and wisdom. And Messner’s decision to incorporate poetry and art references throughout is inspired, as Gianna discovers the power of nature and poetry, and learns to access strength from within.

Curveball: The Year I Lost My Grip
By Jordan Sonnenblick
Scholastic Paperbacks, 2014
Age range: 12 and up

Freshman year has gotten off to a rough start for Peter, who faces the double whammy of an injury (which affects his pitching arm in baseball) and his beloved grandfather’s declining memory. Peter’s grandfather has taught Peter everything he knows about photography, but as his grandfather changes (Post-it Notes appear in his house, reminding him to brush his teeth), Peter is challenged to accept change in many areas of his life. Jordan Sonnenblick, who isn’t afraid to tackle a difficult topic, populates the realistic premise with kind, memorable characters.

Lucy Kellogg is psyched about summer: she’s trying out for the cheer team, and her beloved grandmother, Nana Lucy, is coming for a visit. But life is about to get complicated, as Lucy navigates changes in her friendships (best friend Sukie makes the team, Lucy doesn’t) and the attentions of the cute dishwasher at the restaurant where she works. On top of that, Nana, who always told Lucy, “Remember this: I love you,” is starting to forget everything. S.T. Underdahl, a neuropsychologist specializing in dementia, reportedly writes during her lunch breaks, and her portrayal of Nana Lucy is sensitive and perceptive, even as she adequately depicts the journey young Lucy must make to come into her own.

Are you a Solo Mom facing a parent’s dementia alone? In our Caregiving Resource section, you will find more information about elder care. And join Sister Chat to share your questions and insights with other moms who “get it.”