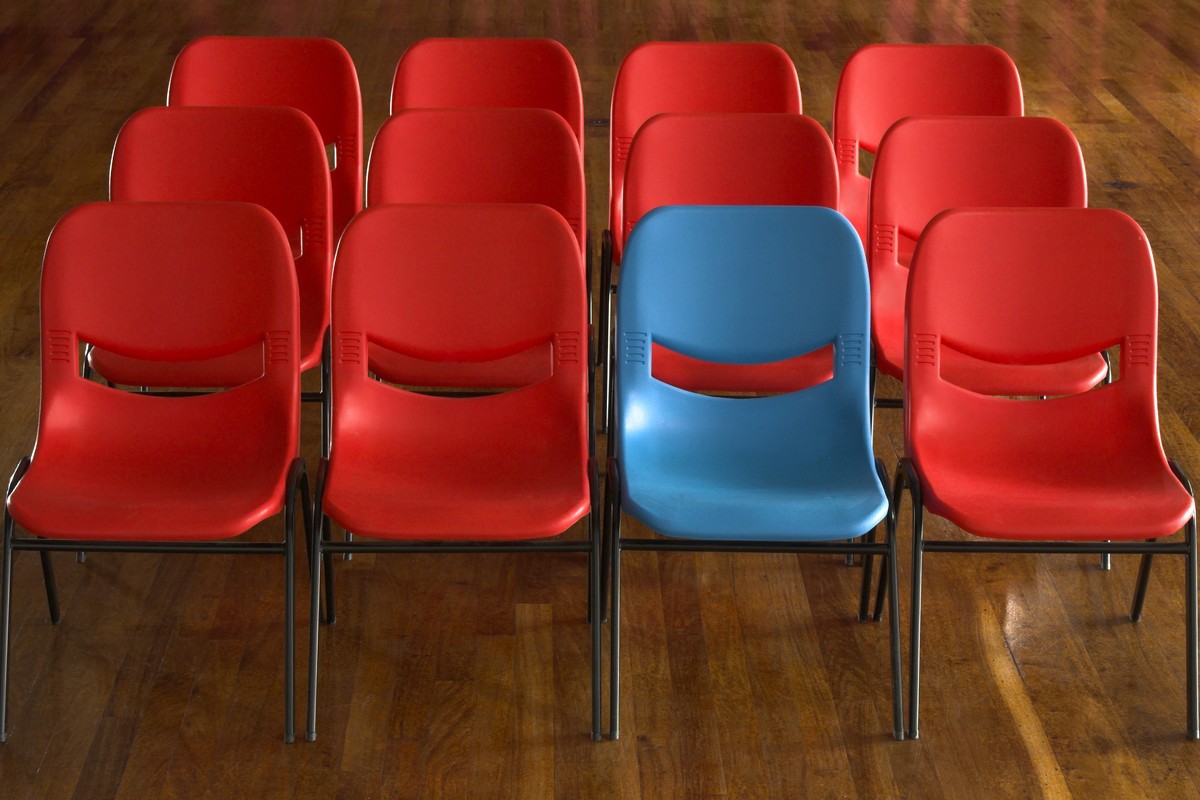 Sometimes schools need a push in the right direction

The parents of a second grader who had mobility issues and couldn’t access the school playground met with their child’s classroom teacher and the school principal to work out a solution. The school staff suggested that the student go to recess with the kindergartners so there would be fewer big kids around who might bump into him and knock him over. The parents said no (well, they actually said a few more things) and filed a complaint with the Office for Civil Rights (OCR) in their state. Within the week, there was an accessible swing, a lower basketball hoop on a stable surface, and new surface materials under other parts of the playground. The parents withdrew their complaint.

Anyone can file a complaint with the OCR if he or she feels that a child is being discriminated against because of the child’s disability. For kids in school, the most common complaints usually include:

The “how” part of filing a complaint is pretty straightforward. See Filing a Civil Rights Complaint on the U.S. Department of Health & Human Services website.

The “why” part is a bit more involved but always comes back to being discriminated against because of a disability. Let’s look at some more examples.

A new charter school was opened partly because it promised the district that its students would have the highest standardized test scores in the district (which would bring up the district’s scores), so the school did not want students with any kind of disability lowering the school’s scores. A student with learning disabilities enrolled. He had an individualized education program (IEP). The school refused to meet to discuss the IEP and refused to provide any of the accommodations, aids, and supports described on the IEP. Two days before school was out for the summer, the school told the parents that their son could not attend the school.

The parents filed a complaint with the OCR stating that their son was being discriminated against (not allowed to attend the charter school) because of his disabilities. They also claimed the school (and district) had violated the student’s rights to a Free and Appropriate Public Education (FAPE) by not following the laws and denying the student access to his education.

In the complaint, the parents asked for compensatory education, a meeting to write an appropriate IEP, staff to have training on Section 504 and Title II of the Americans With Disabilities Act, and for the student to remain at the charter school. Lo and behold, the district administrators contacted the parents and offered their child placement at a school designed to meet his needs. Those parents also retracted their complaint.

I almost filed a complaint with the OCR twice. The first time was when my daughter started high school. Without asking her, me, or my daughter’s middle school, high school staff decided that since my daughter had a label of “intellectual disability,” she couldn’t possibly use a regular lock on her locker. So the school unilaterally replaced it with a key lock. She was devastated. She had been using a combination lock (two, actually) for the past three years. I called the principal, calmly thanked her for teaching my daughter what it felt like to be discriminated against because she has a disability, and stated that I expected the lock to be changed back by the end of the day. It was.

In 10th grade, the head of the choir department told my daughter that she would not be allowed to participate in the 11th-grade choir but would have to stay in the 10th-grade choir. First the choir director told me it was because my daughter couldn’t sight-read music. When I asked if she would ask a student who was blind to sight-read, she changed her approach and said it was because my daughter couldn’t sing on pitch enough of the time. I asked her what accommodations she had provided (remember, this is in a general-education classroom, not a special-education classroom), and, to her credit, she had a list. I would have filed but knew I would lose when I realized that the school was still giving my daughter access to choir, just not the choir she wanted. My daughter still feels discriminated against, and she was.

There are cases when a parent can file both a complaint and a state complaint with the Department of Education because of a failure in special education. An example of that is a Solo Mom who got a call from a school and was told that she needed to keep her five-year-old (who had an IEP) home until the school could figure out what to do with him. That is a violation of FAPE and of the Individuals with Disabilities Education Act. When she asked if he was suspended, the school said no. Then she told the school he would be back, and the school said “Oh, now he is suspended.” Her complaint was for both discrimination because of a disability and also for retaliation. Retaliation is hard to prove, but the school did so when she told the school she would be bringing her son back to school and the school changed its position on his suspension. The district offered him a much better placement, which she accepted, and she withdrew her complaint.

Complaints to the OCR usually work much faster and often with better results than complaints with the Department of Education. I think it may be because when someone is accused of discriminating against a child because of a disability, that party wants to quickly and quietly rectify the situation, as it is more than a procedural violation; it’s a civil-rights violation, and it reflects on a person’s character, morals, and principles.

Remember that the next time someone tells your kid that he or she doesn’t belong.