The Power of Theater for a Son With Special Needs 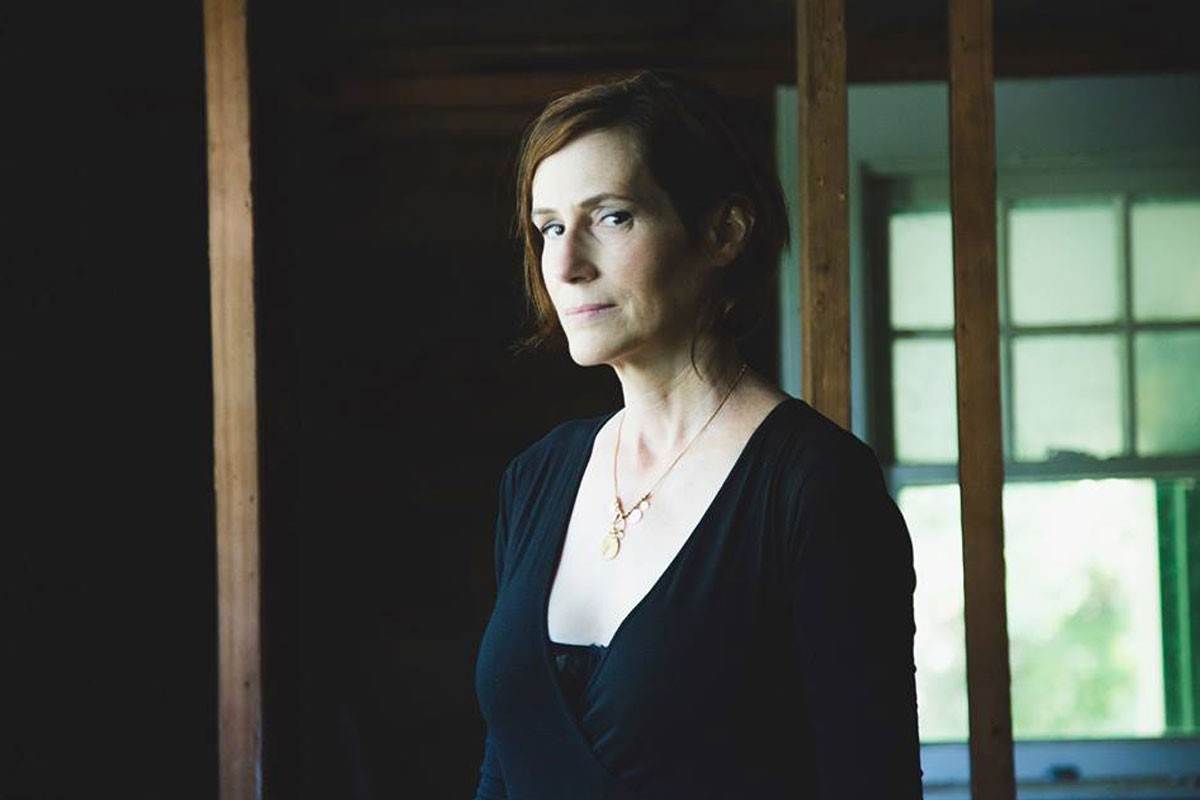 I had the opportunity to speak with Sue Makkoo, a designer and costume director whose career has spanned the international fashion industry to Broadway, about her youngest son, Noah. She has spent the past 11 years at the Tony Award–winning La Jolla Playhouse in San Diego and has participated in sending some of Broadway’s most interesting shows to New York, including Memphis, Sideshow, and Hands on a Hardbody. Makkoo loves creating and is sparked by the unpredictability of the creative process that theater offers. Theater has aided her in the ups and downs of solo-parenting three children through dark times. However, she’s most grateful for theater’s ability to give Noah a portal into a life doctors thought he could never have had.

I spoke to Makkoo about this journey.

Q: Can you tell me what happened with Noah?

A: My son Noah had a stroke when he was two weeks old. My son Harry was 22 months, and my daughter, Addie, was five. Harry and Addie were playing near him, and I noticed he wasn’t responding to any activity that was going on around him. I waved my hands in his face. Nothing. I don’t think I would’ve noticed that something was wrong if he had been my first baby. Luckily, I did.

Q: How did you proceed in terms of his care?

A: The first 13 months of his life were with therapists and doctors. Fortunately, the doctors were very responsive and gave us several prognoses. Ultimately, Noah became the “he would never” child. They kept telling me “he would never”—he would never walk, he would never sit up, ride a bike. With all of this I dealt with the divorce, a period of homelessness, and the difficulty of ending a relationship [and becoming] the sole provider for my children.

Q: With all of this, how did things progress?

A: We realized he had no short-term memory. I realized that Noah occupied two different spaces. He had his world, and then there was ours. You could see that he was worried and stressed all of the time when he had to engage us. He would always want to leave the room. It was very hard for him. There was a time where I would have to introduce myself to him every day. I would have to say, “Hi, I’m going to be your mommy today.” I could see that he thought he should know me, but he didn’t. I did notice anything on a loop was appealing for him at the time—watching a TV program over and over again or listening to a song or waving his fingers in his own face. That was his world, and we were not a part of it. We had to connect him to the importance of the long-term memory with his short-term memory. That is when the arts become important.

Noah often came to work with me at the theater and watched rehearsals. During tech rehearsals for Doctor Zhivago, he started asking broken questions about the story. He was 10 then and still couldn’t read. He asked questions that were related to the characters’ emotions, what the characters were doing and why. His interest in stories came to life. He came to every tech rehearsal for Cry-Baby and asked me where the words came from. He still couldn’t read, but he asked me for the script, then sat in his room over a Christmas break and taught himself how to read. So, here is the power of art, right here. He watched it over and over again, so the play and the words were looped in his mind. He sang through the script, the words. It was the first time he was able to connect his world to ours.

A: It was like he was a meteorite crashing through our sky. He was in such emotional agony, poor guy. I could see it in his body and got him a therapist. Noah had a lot of questions. He knew that there was a dad in the story of life, but he wasn’t there.

One summer when Noah was 16, he sat on his bed and wrote his first play. He writes an entire play for the first time, and it’s a social commentary on suburban life. His high school teacher reads it; they do a reading of it in school and mounted a full production. He received a scholarship for playwriting for his senior year of high school, and at the award ceremony, he talked about his disability for the first time. He said, “What’s interesting [is] that when people think that you are not there, I was there. I was listening.” He was exposed to an unedited version of me—an adult—because I assumed he wasn’t present, but he was. I guess, in his plays, I will always be slightly exposed as his mom. I don’t care. Everything that the doctors said he couldn’t do, he has surpassed. Playwriting became his portal to the world. He writes things because he doesn’t know the answer to something. Noah received a full scholarship for playwriting to attend college. I just think he’s amazing.

Q: How are your other two children? Often siblings feel left out when one needs additional attention.

A: My daughter, Addie, had a language with Noah that I didn’t have. She was able to reach down and get him to calm down when he had tantrums in a way that I couldn’t. She’s become a behavior interventionist. Harry is born sunshine. He’s a protector. He’s an MMA [mixed martial arts] fighter, poet, singer, and musician. He’s become a pastor and loves this young woman whom he wants to marry. I love her. I’m grateful he’s making a good decision in a woman. He’s not repeating some past or fixing me through a wife. He’s picked this beautiful girl with a great heart who is grounded and good for him. I’m happy about that. My children are beautiful humans. I’m so lucky.