Using Movies to Talk with Kids About Differences 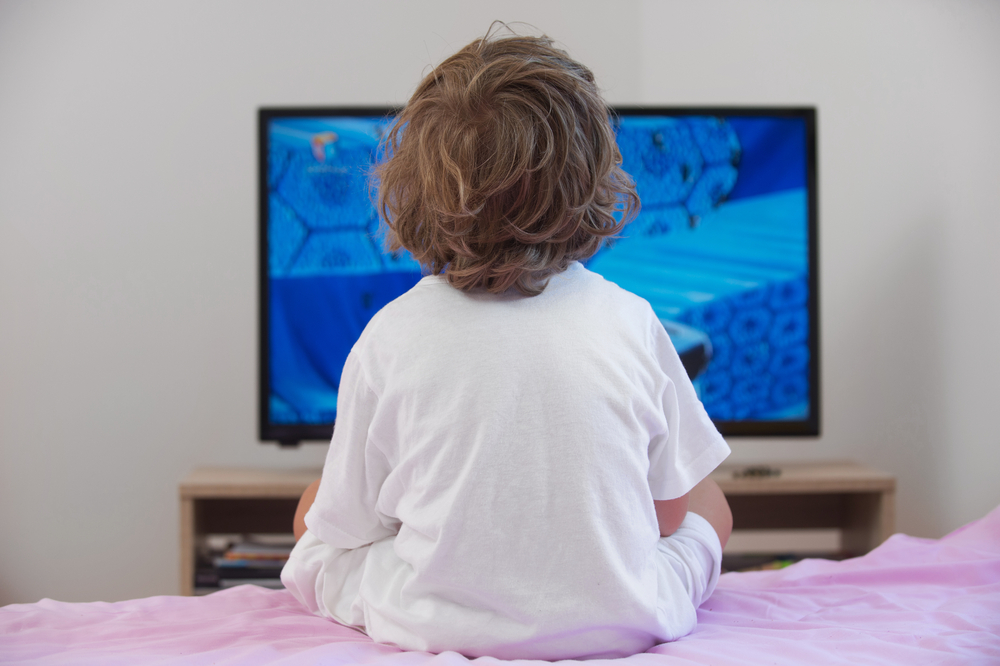 A useful list of films that can inspire important conversations

Do your kids love watching movies, and are there some that they watch over and over again? It is comforting to be engaged in a story and know what is going to happen next. Through movies, you can study how characters handle conflicts and find resolutions. Movies also offer opportunities for parents to talk with their kids about relationships, families, perseverance, courage, and kindness. I refer to movies and television shows when discussing big topics, such as those depicted in 13 Reasons Why.

Watching movies with your children is a great way to bond with them while using the time to expand their worldview, imagine how others live, and consider their own responses to various conflicts. It’s also a safe and engaging way to talk about characters who live with physical and learning disabilities. In fact, how we, as Solo Moms and engaged parents, talk to our kids about disabilities directly affects how our kids think about, treat, and interact with children and adults with physical and cognitive differences.

Movies featuring characters with disabilities have been around a long time: 1962’s The Miracle Worker, about Anne Sullivan, blind teacher to Helen Keller, herself deaf and blind, won two Academy Awards. Movies made in the decades since usually depict characters with disabilities as odd, mistreated, and misunderstood. In the 1990 film Edward Scissorhands (PG-13), Johnny Depp plays a young (artificially built!) man who lives in a mansion, isolated from and innocent to the ways of the world, and though he looks scary (he has scissors for hands), he just wants to have friends and be part of the world around him. Characters such as Edward and the Beast in Beauty and the Beast, who are very different, make viewers curious about them. Auggie Pullman in Wonder (further discussed below) is much more like his peers and has shared, age-appropriate interests, which makes it easier to connect to the character.

When starting a conversation with your kids about a movie character, don’t start with a question, such as “Do you know what’s wrong with him?” Instead, ask leading questions, such as the following:

Here are a few popular movies to jump-start your conversations:

Based on the popular book by R.J. Palacio, Wonder is the story of August (Auggie) Pullman, a 10-year-old boy with a rare facial condition, who starts fifth grade in his neighborhood elementary school. A formerly homeschooled kid, Auggie sees public school as scary and big, though his supportive parents think he is ready. Narrated by Auggie, the movie tells us that he is not an ordinary kid. As expected, the start of school is challenging for Auggie. Kids either tease or avoid him. Teachers try to be accepting but aren’t able to model inclusiveness. There’s a subplot about his sister, Via, who is dealing with loneliness and her own struggles, a “planet orbiting the sun (Auggie).” We’re swept up in Auggie’s charm and confidence, and like his mom, cheer for him when he makes a friend. The message throughout is that Auggie can’t change the way he looks, but maybe we can change the way we view others. Teachers are using Wonder to teach kindness, acceptance, understanding, and what it means to be a friend.

Many of us have seen Finding Nemo at least once. No one talks about Nemo’s deformed fin, as it doesn’t change how we feel about him. Another character, Dory, has short-term memory issues, which are sometimes exasperating, but her overall generosity and kindness make her a great companion to Nemo. The characters are distinct—a vegetarian shark, “cool dude” turtles, and goofball pelicans—not complex but engaging and likable. This movie can lead to good conversations with your children about differences.

In this live-action remake of the Disney classic Beauty and the Beast, the first character we meet is Belle, who is described as “peculiar.” The townspeople do not understand her and are very judgmental. In an early scene, they chide her for always reading and for wanting a life different from theirs, singing, “She is not like the rest of us.” She sees the love hidden in the heart of the Beast, who is transformed by true love. Belle teaches us not to be deceived by appearances.

Based on a true story about professional surfer Bethany Hamilton, Soul Surfer paves the way for a discussion about following your dreams even after devastating loss. The scene in which Bethany loses an arm in a shark attack is very short but intense. In the aftermath, Bethany deals with stares and rude comments, and worries that she is not as attractive as girls with two arms. There’s no teen romance or partying depicted in the film; instead, we see how her family members tease and support one another, and help her return to surfing. (Tell your kids that Bethany went on to become a professional surfer and is a mom of two.)

How we, as Solo Moms and engaged parents, talk to our kids about disabilities directly affects how our kids think about, treat, and interact with children and adults with physical and cognitive differences.

Are there any other movies that have inspired important discussions in your house?