Cultivating Curiosity in Our Neurodiverse Kids 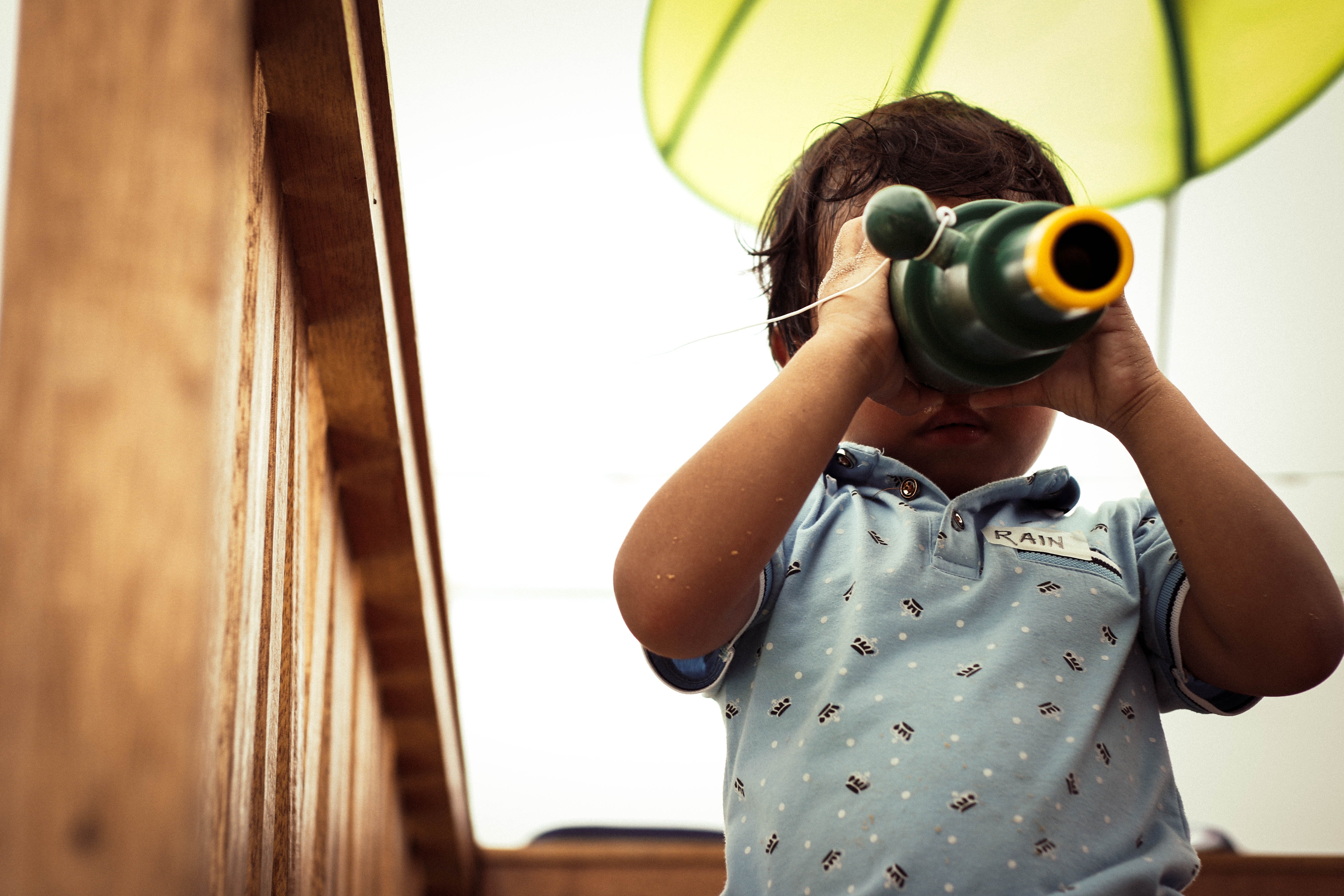 Not all kids are naturally curious, but we can help them expand their interests

When my son was young, he was one of those typically annoying kids who kept asking “Why?” “Why do fish live in water?” “Why does the moon shrink?” “Why does he get more than me?”

He turned over rocks to see what was underneath, he tasted mud, he walked along ledges to see if he could do it. Like most kids, he was curious about his world and experimented with it using his body, tongue, hands, and mind. He was eager to learn.

When my daughter was young, she didn’t use any words until she was three years old. She could tell us whether or not she liked something, but instead of seeking and exploring, she waited until someone else offered her something new. She was reluctant to try new foods or new activities, or meet new people.

Years later, my son continues to actively engage in his inner and outer worlds, while my daughter mostly remains content to respond to the world and wait for it to come to her.

Merriam-Webster defines curiosity in three ways: 1) a desire to know, 2) an inquisitive interest in others’ concerns, or 3) an interest leading to inquiry. Many kids with disabilities don’t show a natural curiosity in things even when offered to them directly.

Mary, who has a young adult daughter with autism said, “Try new things? If you figure it out, please let me know.”

“I literally have to force Manny to go somewhere new with us,” says Josie, who also parents a teen with autism. “Once he is there, he is either really excited to be there or super irritated and keeps his headphones on the whole time.”

Strategies to help kids move beyond their comfort zones

Although the kids described above do have some interests, their interests tend to be limited in depth and breadth. How do we, as parents, nudge them out of their comfort zones to try new foods, places, activities, or hobbies?

With age comes . . . Most parents I interviewed told me that their children got better at trying new things as they got older. Things they refused to do as tweens, they might consider doing as young adults. For instance, Gina shared that she explained to her 19-year-old daughter that life was better when you tried new things. “We agreed to pick one new food each week, and everyone in the house tried it,” she said. “Then we would all rate it and decide if we should have it again. Once she started liking new things, she was more comfortable trying not only other new foods but also places and activities.”

Try reverse psychology. Megan, whose son hated to try or do new things, tried a different approach. “I tell him he can’t have the ‘fill-in-the-blank’ food, and within hours, he is sneaking it.”

Break from the same routine. The situation for Lucy, Alison’s daughter, is more involved, and she requires full-time attendant care. Lucy gets fixated on the same few activities—get mac and cheese from the grocery store, buy pants from a thrift store, ask her caregiver to do her ponytail over and over. Alison adds just part of a new experience into Lucy’s familiar routine. For example, she might shop for new fruit after they get the frozen mac and cheese. “Sometimes it’s instant, as if she didn’t have a history of resistance to change; other times, it takes longer or it doesn’t click at all,” she explains. “Failing has been a positive thing because it keeps exposing her to challenge her set ways, and she knows she can adapt.”

Incorporate exposure therapy. Sylvia and her son, Taj, enrolled in a program called Facing Your Fears in Denver, offered through the University of Colorado. The 12-week class uses slow and steady exposure to reduce anxiety. It’s meant for children over the age of 13 and adults. “First identify the activity that causes anxiety and then introduce it in tiny bits,” Sylvia says. “For example, if eating out at a new place is met with resistance and anxiety, talk about it first, then drive by, then go in and get a drink, and then the next time get a drink and a snack until you work up to a whole meal.”

She also describes agreeing to a set time for each exposure—so for Taj, maybe stay at the restaurant for 10 seconds and then leave—and increasing the length of time as you go along. Parents can push a little: if they stayed 10 minutes one time, say, increase it to 20 minutes the next time. Particularly in the beginning, parents need to be ready to go when their child wants to go. “It has worked incredibly well for us,” Sylvia reports, “and we have been able to travel internationally with little resistance.”

The exposure method described above is research based and well tested. To learn more, visit Facing Your Fears: Exposure on Anxiety Canada’s website for a step-by-step tutorial.

Use a motivator as an incentive. In my case, I discovered that if I linked trying something new with something that my daughter was motivated to do, she was more open and willing to enjoy the activity. In the past few months, she has tried most vegetables (and even likes a few), discovered she can do a 1,000-piece puzzle, and now wants to learn how to ride a bike. The process of trying and liking new things has also increased her self-confidence. “Sure, I’ll try that” is often her first response!

Watching my kids explore their world has inspired me to try more new things, too. I am learning to write poetry, explore the small towns in my state, and try my hand at beekeeping. I hope you and your children are also cultivating your curiosity!

If you have questions or suggestions regarding this topic or any other, reach out to other moms via ESME’s Sister Chat or the ESME app.