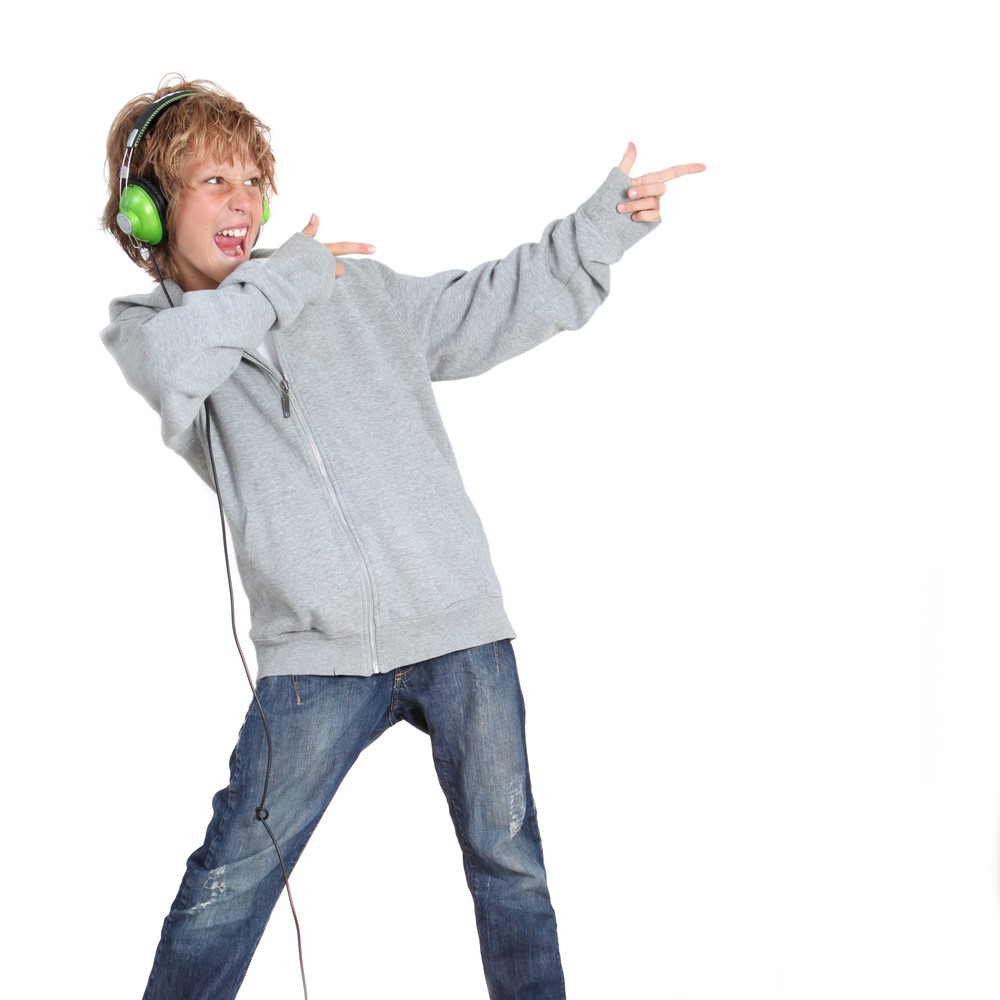 Since our kids were babes, we have had to plan, decide, and manage every minute of their day. We decided what and when they ate, when they slept, and what they wore. No matter how long we’ve been doing it solo, we’ve gotten very good at taking care of our children—but parenting an adolescent is not the same as parenting a toddler.

When my son entered middle school, he yearned for as much independence as I could give him. After school, he would go with his friends to the local pizza place and just hang out. One afternoon, I was shocked to see him waiting at the bus stop downtown; as I realized, he had learned to take the bus to anywhere he wanted to go. Suddenly I went from knowing what he did and where he was every day to having hours in which I wasn’t really sure. How did he know how to get downtown without me? He was usually so disorganized—part of having attention deficit hyperactivity disorder (ADHD)—that I had no idea he could navigate around town. I was both surprised and proud of his newfound independence.

I now had to come to terms with the fact that he needed a different kind of parenting and that meant I had to change.

Through this parenting stage, I learned four important lessons:

Each stage of motherhood requires us to unlearn, learn, and relearn many skills and habits. Use these natural times of change to look at yourself so you can wisely guide your child through the teenage years.