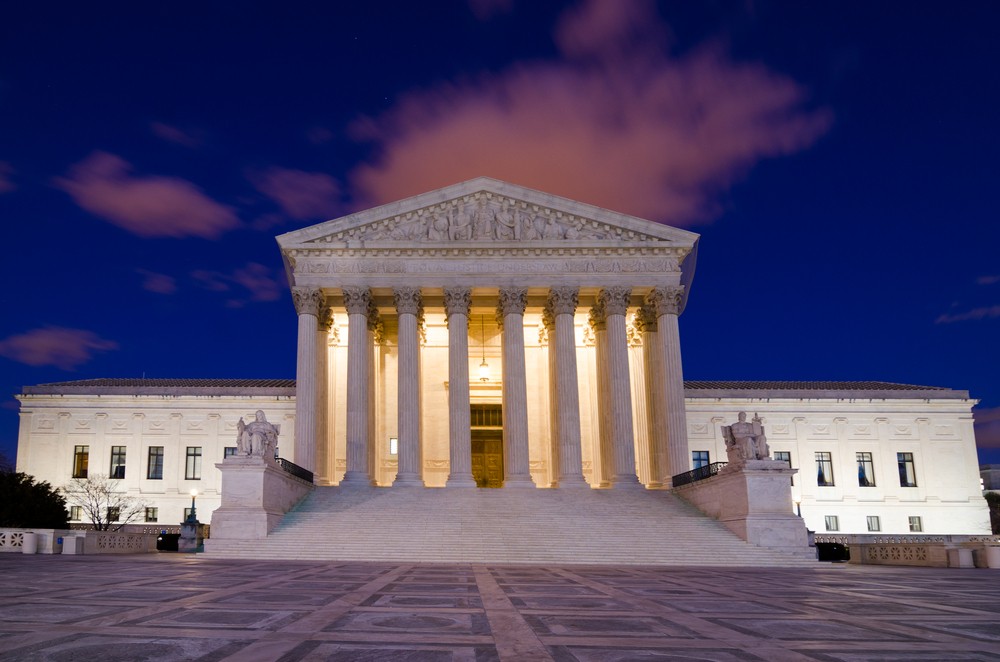 Another decision that will help dismantle discriminatory practices

The Supreme Court has had a busy summer! Several cases, including the Marriage Equality and Affordable Care Act rulings, have garnered huge media attention. But a quieter ruling may be just as important. The Supreme Court’s Fair Housing ruling may have wide reaching impact for Solo Moms. It will allow Solo Moms and others to fight back against not just unfair housing practices, but racial and gender discrimination in a wide assortment of situations.

In a nutshell, the Supreme Court ruled that housing policies that segregate minorities in poor neighborhoods violates the Fair Housing Act of 1968. The ruling was based on the Disparate-Impact Doctrine, which states that a policy can be considered discriminatory if it has a disproportionately adverse impact on a group of people based on race, gender, national origin, color, religion, sex, familial status, or disability. Disparate-impact cases do not require a plaintiff to demonstrate an intentional discriminatory act. It only requires that the policy have an adverse effect on a particular group, no matter what the intention of the policy is.

In the Fair Housing ruling, Texas was awarding tax breaks to developers who were building low-income housing in low-income neighborhoods. They were not providing similar tax breaks to developers who wanted to develop low-income housing in predominately white suburbs. Texas argued that they were helping the low-income neighborhoods by providing housing to an often overcrowded area. The plaintiff argued, however, that this policy was an act of segregation and did not allow low-income housing to be placed in white suburbs. The Supreme Court agreed. In a 5-4 vote, the Supreme Court stated that the Fair Housing Act is not immune from disparate-impact claims and sided with the plaintiff in this case. The ruling strengthens the original intention of the Fair Housing Act and gives precedence for plaintiffs going forward.

The recent Supreme Court decision does contain language that tempers its ruling and limits disparate impact claims. It limits disparate-impact claims to cases where laws or policies raise “artificial, arbitrary, and unnecessary barriers.” This wording gives the lower courts a fair amount of leeway in interpreting the laws. It also states that purely statistical evidence of disparate impact is not enough; plaintiffs must also show that the policy or law caused that impact. Putting the burden of proof on the plaintiff will be hard. However, this ruling sets a potential precedent for using disparate-impact theory to combat discrimination in many areas other than housing.

Traditionally, a plaintiff has had to show intent to discriminate in order to win a case. But this ruling may be used to fight discrimination in many areas other than housing. Employment is an area where racial and gender discrimination occurs. Many companies require employment testing. If a plaintiff can show that testing disparately impacts a racial minority or a particular gender group, the test would be considered discriminatory. It doesn’t matter whether the intention of the test is to discriminate or not, what matters is the impact the test has. This would not affect tests that are directly job related or jobs where tests are required (such as certain civil servant positions).

An interesting area that may be affected by the recent ruling is health insurance. The Genetic Information Nondiscrimination Act (GINA) was passed in 2009. It made discriminating against someone based on their genetic data illegal; however, it did not allow for disparate-impact cases. This recent ruling could allow employees to sue employers and insurance companies if they are excluded from coverage because of genetic traits of certain diseases.

Although the recent ruling had a fairly narrow focus, the support that the Supreme Court showed for the Disparate-Impact Doctrine could have far-reaching effects. Solo Moms are often on the front lines of housing policies and this ruling provides them with some protection against unfair policy. There are areas such as voting rights, drug laws, and education where the disparate-impact doctrine could be used. The fight against implicitly discriminatory laws and policies will be a long and hard legal and political battle. But this recent ruling adds another weapon to dismantling the inequalities that still remain a part of the American landscape.