Getting Through Pregnancy Without a Partner 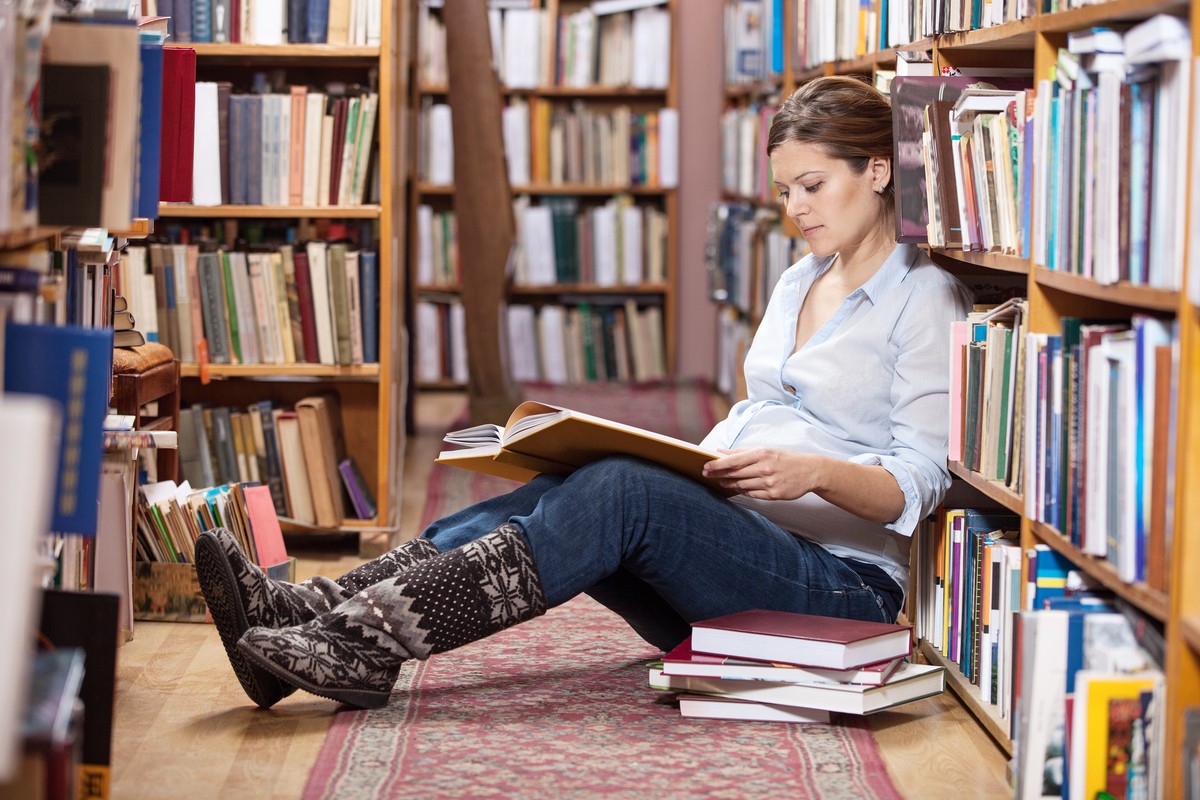 How I did all of it alone

In the days leading up to my second daughter being born, I had to actively force myself to stay calm. I took deep breaths, did yoga, and was the most organized I have ever been. Without a birth partner, I relied on a rotating group of people who were on call in case I went into labor. I had my prime team (including a doula for both me and my daughter, who was seven at the time), my secondary team, and people who were available to drive us. I figured what “going into labor” meant was needing an immediate ride to a birth center 15 minutes away in the fastest way possible.

My first pregnancy had been full of stress and heartache in coping through the ups and downs of a toxic relationship with the father. The second pregnancy, while I was completely on my own and lacking that drama, came with a different sort of stress. For years, I’d told myself I was open to having another baby because I wanted to experience a happy pregnancy. About two weeks in, I realized that there really aren’t too many happy things about growing a human.

For the first few months, my morning sickness was so awful that someone touching me made me nauseous. I got a cold. A friend made me soup. Fatigue hit me, and, of course, I couldn’t drink coffee, so I drifted through, doing the minimum of every task. At a time of wanting comfort, reassurance, and to feel beautiful despite my changing body, I had no one. I was alone. I had to find all of that in myself.

My second pregnancy wasn’t what you’d call a celebration. I received Facebook messages from people who vehemently believed I shouldn’t have gone through with it.

Another twist on my story is that I am estranged from my family. I was in my final year of college and graduated with no fanfare. But during those lonely times, when you have to fall back on your own innate strength or you fall, completely not knowing if you’ll be able to work your way back up, you learn to trust yourself.

Anne Lamott’s brilliant book Operating Instructions: A Journal of My Son’s First Year (Anchor Books, 2005) is a journal of sorts that she wrote through her solo pregnancy, the birth of her son, and the first year of his life. But when I was seven months pregnant and staring at a booklet of instructions to assemble a new bathroom shelf and cupboard, I thought of the book she wrote about writing (Bird by Bird: Some Instructions on Writing and Life [1995]). In it, she writes, “Thirty years ago my older brother, who was ten years old at the time, was trying to get a report written on birds that he’d had three months to write, which was due the next day. We were out at our family cabin in Bolinas, and he was at the kitchen table close to tears, surrounded by binder paper and pencils and unopened books about birds, immobilized by the hugeness of the task ahead. Then my father sat down beside him, put his arm around my brother’s shoulder, and said, ‘Bird by bird, buddy. Just take it bird by bird.’”

I assembled those shelves, put together the cabinet, and heaved both of them to their new places in the bathroom. I brought bins of baby clothes up from the basement. I walked over snow and ice to classes, and casually watched the clock to time Braxton Hicks contractions. I did all of it alone. I did it bird by bird.

My second pregnancy alone grounded me in a way that I finally felt content being single. I got used to sleeping alone in a way that no longer felt lonely. I did things such as checking the oil in my car and installing the infant seat without feeling any angst over not having a man to do it for me. Being alone, being solo was my new normal.

That was not the case for most of my friends and acquaintances, who, given the chance, would ask about “the father.” “It’s not important,” I would always say, even though I never believed it. But I had to. I couldn’t focus on the missing partner. I had to stand firm in my role as one.

When it came time to have the baby, being alone ached a little. I sent the father a text with a grainy photo of this tiny baby who’d suddenly appeared in a matter of minutes. But we were surrounded by women, my new daughter and me, and strong women at that. In those quiet moments at dawn, we were all in this bubble together, a blessed way to starting a new life.

See more >
My Birth, My Way

Why I chose to birth without my ex

What No One Told Me About Postpartum Pain

Let’s be honest about our postpartum bodies