What I Learned from My Son’s Depression 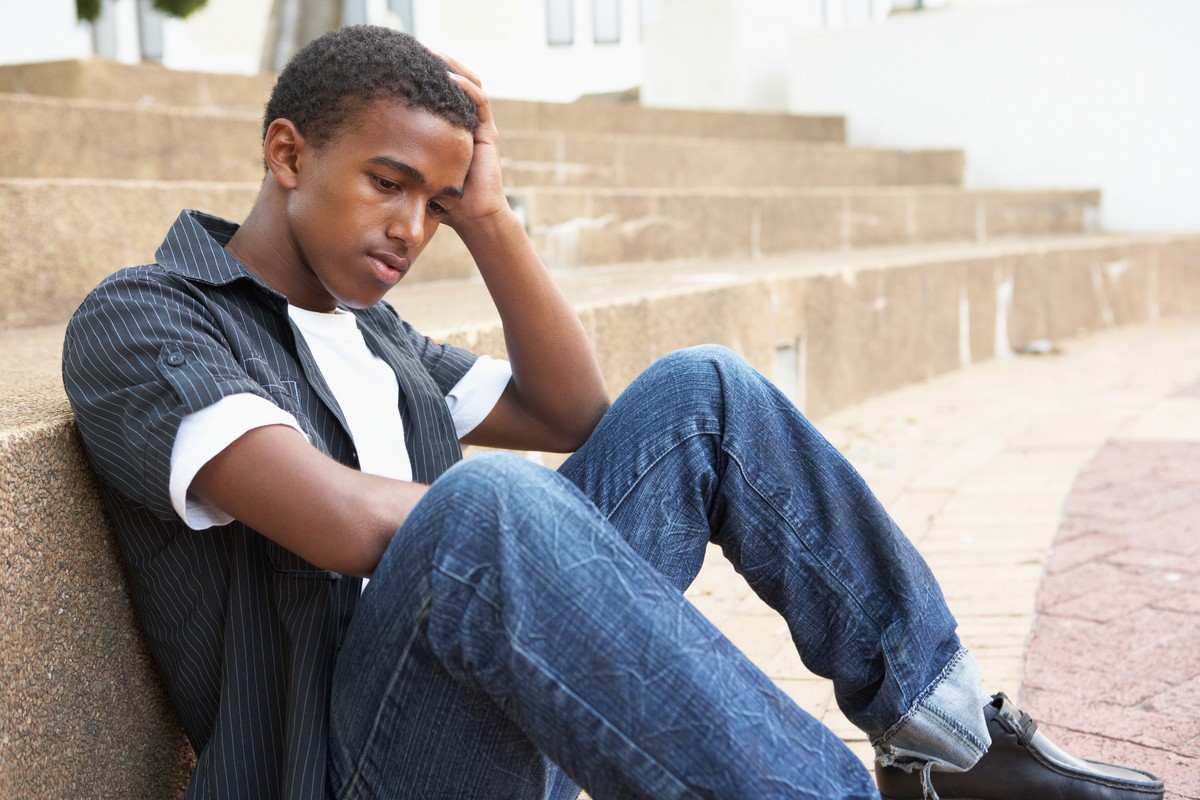 Signs that your teenager needs help

My teenagers and I have always been close, and since I became a Solo Mom, even more so. We have been through the ringer together, and because of our bond, I was certain they would come to me if they ever needed help. Unfortunately, I was wrong.

When one of my teenage sons first began struggling with depression, he didn’t tell me—he told his friends. To their credit, his friends did their best to help him, but many of them were fighting their own mental-health battles, and they weren’t experts, after all. As time went on, my son’s depression worsened, and it was only when he began considering suicide that his friends finally told me what was going on.

Although I was shocked, when I looked back, I realized there were clear-cut signs that my son was becoming depressed. I overlooked those signs and assumed they were just normal teenage behavior; but they weren’t normal for my son, and the sudden change in his behavior should have been cause for concern. It’s always better to err on the side of caution, and keeping an eye out for these seven signs can help you decide if it’s time to seek help for your teenager:

1. A marked change in social behavior. My son has always been a great big brother. He wrestles with his little sisters and plays tag with them at the park; he even enjoyed babysitting neighborhood kids. Rather abruptly, however, he withdrew from his sisters and even stopped babysitting altogether. He told me the little kids were annoying, and he didn’t want to be around them anymore. At the time, I assumed it was just a phase, but as soon as my son’s depression was treated, he resumed his normal interactions with his sisters again.

2. Isolation or seclusion that’s abnormal for your child. My son has always been extremely social. However, when he became depressed, I noticed that he lost interest in hanging out with the family. He began to spend much more time in his room and stopped interacting with me and his siblings in the evenings. Since he still spent a lot of time with friends, I chalked it up to normal teen angst, but looking back, I realize that isolating himself from his family should have been a clear sign that something was wrong.

3. Change in appetite or frequent unexplained illnesses. My son has always eaten like a horse. When he is depressed, however, he swings between eating extreme amounts and eating nothing at all. He also complains of everything from stomachaches and nausea to headaches and fatigue. Depression is a whole-body disease that can create several somatic symptoms, so it’s important to keep that in mind if your teenager begins to exhibit a marked increase in health problems.

4. Sudden problems with school attendance and performance. My son has always skated by in school. He’s a smart kid who doesn’t always focus very well, but he’s never had trouble with attendance or his grades. All of a sudden, it was a challenge to get him to even go to school, much less complete or turn in his homework. At first I thought it was a rebellious phase, but eventually I realized that his depression made school extremely challenging for him, and his poor performance had created a lot of anxiety around school. His problems at school were a symptom of his underlying mental illness, and they quickly faded once he received appropriate mental-health care and school support.

5. Excessive lack of interest in personal hygiene. My son likes to look good. He dresses in khakis and cardigans, and he takes pride in his appearance. When his depression was at its peak, he began wearing sweatpants and hoodies daily, and his clothes began to stink from lack of bathing. Although it isn’t that unusual for teenagers to be pretty gross at times, a sudden and prolonged change in their clothing style or hygiene habits can indicate a problem.

6. Rage or aggression that’s uncharacteristic for your child. Most of the time, my son is the epitome of calm. It takes a lot for him to get angry, and he isn’t the type of kid to scream and yell. During his depressive episodes, however, he is much more irritable than usual and will occasionally lash out uncharacteristically, and he fights much more often with his siblings. Although he didn’t exhibit rage or aggression, a display of either characteristic is a telling sign that teen angst has veered into mental illness. It is normal for teenagers to struggle with hormones and mood regulation, but frequent episodes of rage or harming themselves or others are signs that they may need more help.

7. Loss of interest in the things they love. My son has always been game for just about everything. When he is depressed, however, he has no interest in doing much except playing video games and laying on the couch or in his bed watching Netflix in his pajamas. Every time he’s been in serious need of help, he has made it pretty clear to me by completely losing interest in everything he used to love. It’s normal for kids’ interests to change and evolve, and even for teens to lose interest in doing as much with their families as they once did, but it’s not normal for them to stop doing what they’ve always enjoyed doing without engaging in new activities or hobbies.

If you think your teenager may need help, you can find more resources online at MentalHealth.gov.