The Five Love Languages of Children 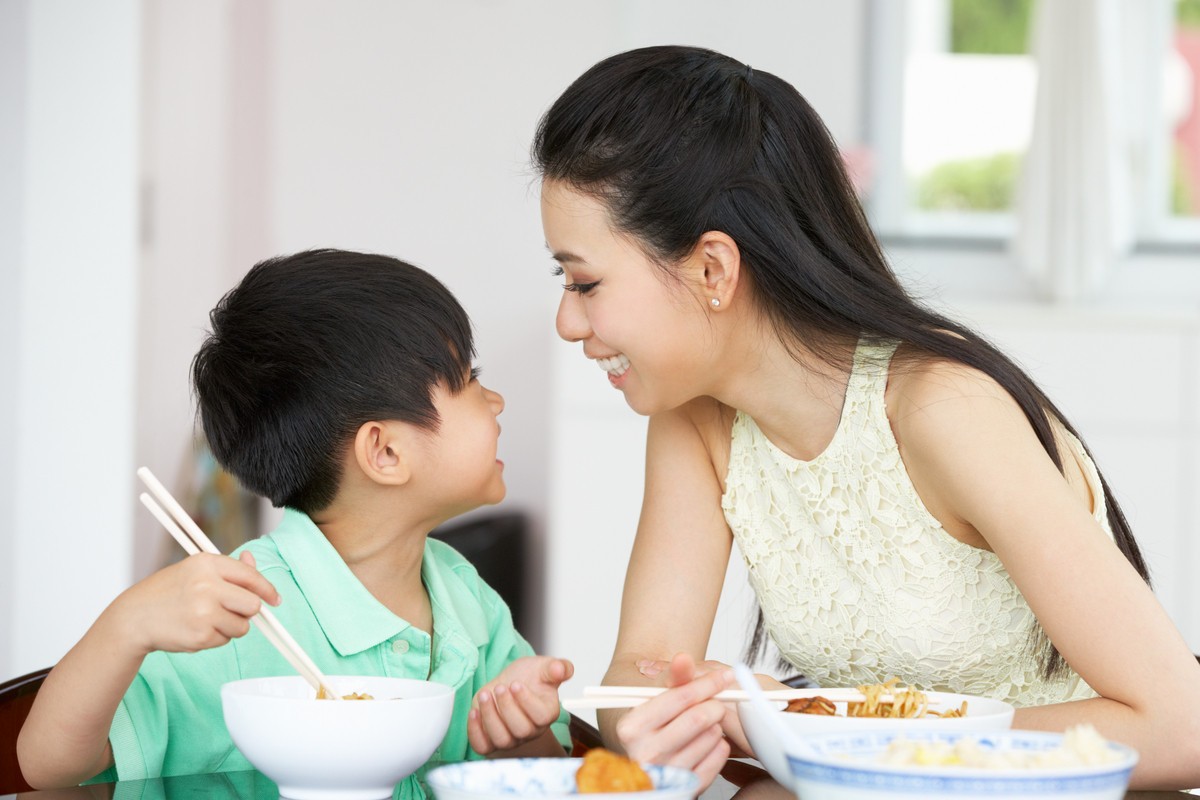 Learning love languages made me a better Solo Mom

When my now ex-husband and I attended a marriage retreat years ago, we were given an exercise based on Gary Chapman’s book The 5 Love Languages (Northfield Publishing, 2015). Although neither of us had read it, I instantly bought into Chapman’s theory that everyone has an emotional tank that needs filling in order to feel loved and that everyone has a primary language to express love.

According to The 5 Love Languages, we help fill our spouse’s emotional tank when we speak his or her love language. After hearing a brief description of the five languages—words of affirmation, quality time, receiving gifts, acts of service, and physical touch—we were asked to list our own love languages in order of preference, as well as what we thought our partner’s list would look like. After a few minutes, we compared those lists with our spouse’s.

Looking back now, after my divorce, it comes as no surprise to me that my husband and I not only spoke different love languages but also, and more important, were completely wrong in recognizing each other’s primary languages. We were committing the classic mistake of using our own primary languages to express love when we both wanted something different. We were speaking different languages. We weren’t filling each other’s emotional tanks.

The process of our divorce had already begun when I discovered the theory of love languages didn’t just apply to couples. As a soon-to-be Solo Mom, I worried about how the divorce was going to affect my two young children. How would they react emotionally and behaviorally? What kinds of questions would they ask? How much detail should I go into when answering those questions? What could I do to help them during this huge transition? How could I make sure they know how loved they are?

It was an Internet search for books about explaining divorce to children that led me to The 5 Love Languages of Children (2012). Gary Chapman and Ross Campbell had taken the idea of those same love languages I learned about at the marriage retreat and applied them to children. As soon as I read the book, I knew what language each of my children spoke. And I knew that I needed to learn to speak their languages—which were both different than my own—in order to fill their emotional tanks as we told the kids about the divorce, I moved the kids to a new apartment and new schools, and a custody schedule took form in addition to all the other changes they were about to face.

My son’s primary language is quality time. When he talks to you, he wants to know you’re truly listening. He wants eye contact and undivided attention. He wants you to know that what he has to say is important, and he often throws in pop quizzes to make sure your mind hasn’t wandered and you’re not distracted by text messages. During the divorce, this meant I learned a lot about Minecraft, Pokémon, and the intricate backstories to every Lego creation in his room. He talked, I listened.

My daughter, on the other hand, is all about physical touch. While her brother could barely bother with so much as a fist bump, she wants hugs, cuddles, hand-holding, and more hugs. Dealing with the divorce at five years old, this translated into crawling under the covers with me in bed before the day started, sitting in my lap to cure grumpiness, and creating a nighttime ritual that involved massive doses of hugs and kisses.

Once I knew my children’s love languages, I was able to fill their emotional tanks during a time of great change, confusion, and stress. It didn’t matter that neither quality time nor physical touch is my personal love language. I needed to be fluent in theirs so I could communicate with them in the ways they most responded to.

The theory of love languages has stuck with me beyond the initial transition of my divorce and into my life as a Solo Mom. My son is now in the throes of his tween years, but he still craves that quality time with me. Whether he’s telling me about the book he’s reading for his English class or the intricate strategy for his favorite video game, his emotional tank fills up when he knows I’m listening. (And at this preteen phase, I hear I’m pretty lucky he still wants to talk to me at all, so I’ll listen to whatever he wants to tell me!) Likewise, my daughter’s primary love language has remained unchanged, and I know that hugs are the best way to cheer her up, congratulate her, make her feel better when she’s sick, or spend a lazy Sunday afternoon watching a movie.

The older my kids get, the more I realize how different their personalities are and, in turn, how different my interactions with them need to be. It’s never a one-stop shop of parenting techniques with them. What works for one doesn’t necessarily work for the other. But knowing their love languages goes a long way in letting them know how much I love and respect them.