The Epic Meeting of Menopause and Menses 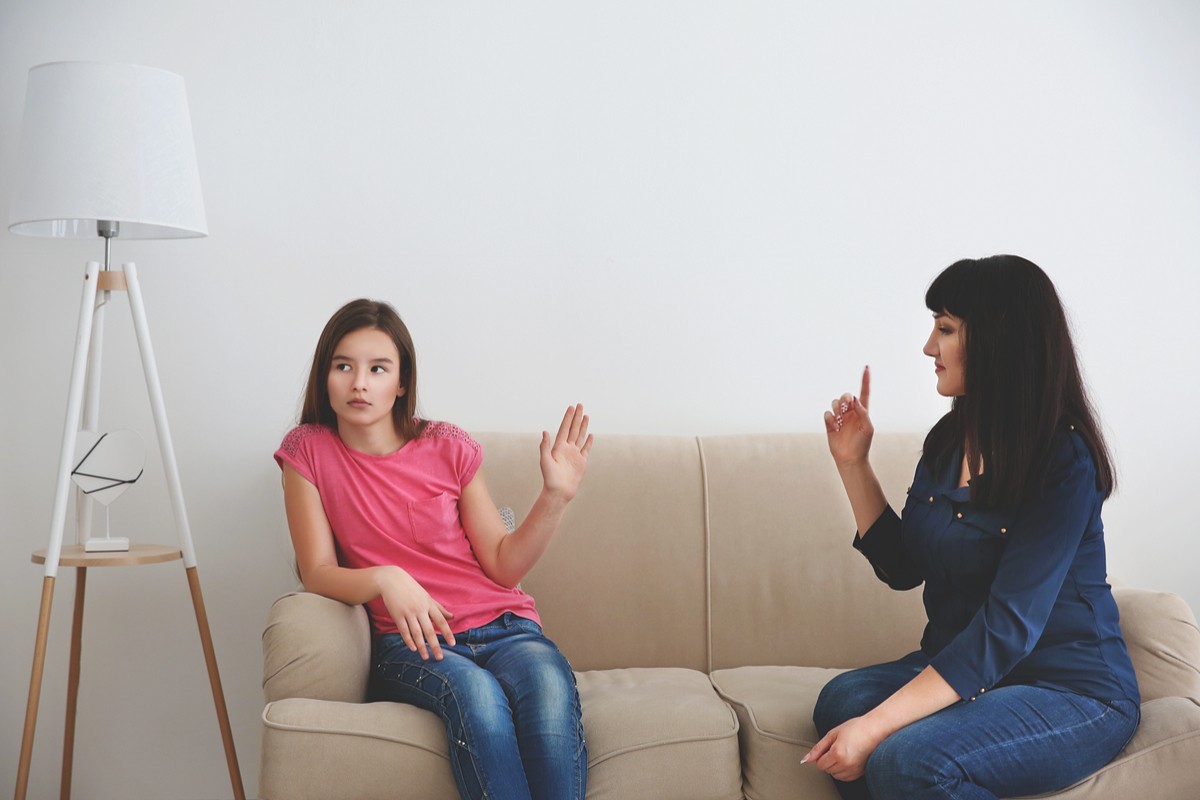 Mother Nature must love the TV show Little House on the Prairie because it reminds her of what life was like back when she was in charge. A dozen decades ago, there were no forms of birth control or intrusive laws that restricted having sex with a minor that got in the way of her master reproductive plan. Yes, when “Half-Pint” and “Pa” walked the earth, girls got married at the ripe old age of 14 and started popping out their own litters nine months after their wedding day. By the time woman went through menopause, or, as it was whispered in hushed tones, “the change of life,” she was either a great-grandmother or had died years back due to a plague or an infected hangnail. I’m not sure what Ms. Nature was thinking when she approved the idea of girls getting their period at such a tender young age. How could she possibly think they could raise children when they couldn’t even remember to put the cap back on the toothpaste tube? But she was the inventor of rainbows and waterfalls, so she must have known what she’s doing.

Those simple days are long gone and replaced by complex inventions like the pill and morning-after pill. Now women can choose to get married long after their acne clears up and have babies decades after that. No one thinks twice about having a child in their mid-30s when they have financial security and a long-term relationship. The problem is that no one does the math or else they’d realize that, when their daughters start having their first periods, they will be suffering through the perils of menopause. Holy hormones! That’s an awful lot of girl drama in one household!

Living through this exact situation, I consider myself to be an expert on the subject. It’s stressful enough having to help your daughter deal with painful cramps, messy accidents, and scary hygiene products without having to suffer through your own array of hormonal hell. And who knew there are many overlapping effects that stem from starting a period and ending one? For example, ending your cycle doesn’t just happen overnight but rather can take years of missed periods or even having two periods per month. The same holds true for your daughter’s fresh new cycle. Chances are the first few years of her visits from Aunt Flo, she, too, will deal with erratic periods before it settles into a regular routine. Spotting is also common in both situations and can be a cause of monthly surprises. And just like yours, but in reverse, your cycle will start easing up, shortening in duration and side effects, while hers will gain strength until it achieves its full dreaded and vicious attack every single month.

Which segues perfectly into my next topic—hormones! Spoiler alert: if you and your daughter are going to be comenstruating, be prepared for a steady stream of raging emotions to fly around your house. Ours were on constant high alert. It was like PMS that was treated with Miracle Grow. Anything could set us off, causing us to cry or scream at a moment’s notice. And because both our cycles were far from regular and tended to sync up like a girl band, it could be a monthlong soap opera. We all know that teen girls are nothing but drama queens, but who knew that same holds true for 50-somethings, as well?

If you and your daughter are going through the beginning and the end of your cycles at the same time, be sure to keep some basic survival tools on hand:

2. Strong laundry detergent. Not only will you both have bloody accidents to deal with, but your night sweats will cause you to wake up in a puddle of perspiration.

3. Pantiliners to help reduce the amount of ruined undergarments caused by surprise spotting.

5. Pain medication to ease both of your cramps, and to also help with your perimenopausal headaches.

6. Pregnancy tests because, when you start skipping your periods, you’ll be convinced that you’re pregnant, even if you didn’t have sex that month.

7. Feminine napkins. While inserting a tampon may seem like nothing to you, it will appear like a medieval torture device to your daughter. She will protest and recant stories from her friends about how painful these little devils are. Strangely enough, tampons will probably hurt her (more so due to her vaginal clenching than anything else), so when she finally caves before a pool party where a cute boy she knows will attend, be sure to have Vaseline on hand and tell her to aim for the small of her back (girls all seem to aim straight up!).

You can see how passing the bloody torch from yourself to your daughter is an important rite of passage. Perhaps not the kind of “important” to warrant a post on Facebook, but important, nonetheless. For your daughter, it affirms that one day, she can have a kid of her own, and for you, it means that when she does, there’s not a chance in hell you’ll be suffering through morning sickness right along with her. Take that, Mother Nature!