Help! My Teen Son Is Becoming His Father! 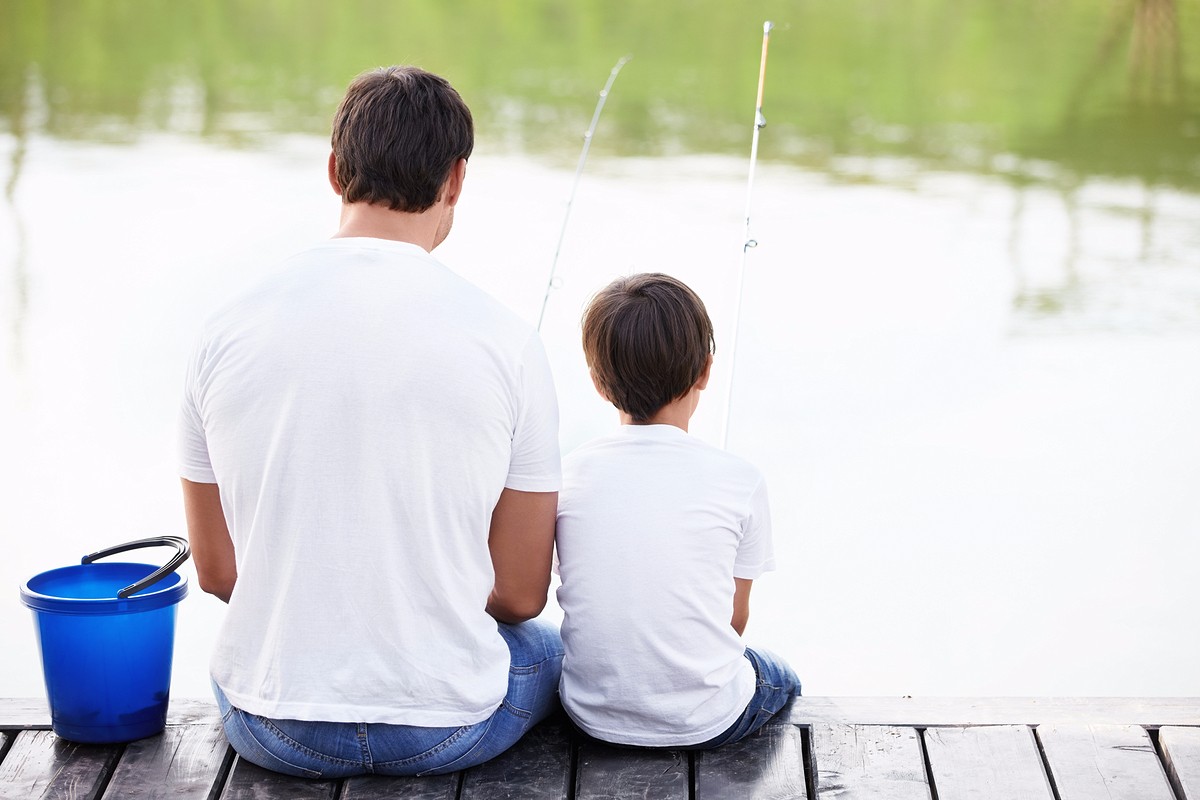 When our children are young, they are like blobs of wet clay on a potter’s wheel. Slowly as they grow, we attempt to form each of them into a shape that conforms to our own values and ideals. But at some point, usually when they are 11 or 12 years old, those blobs of clay begin to resist our meddling and force us to reconsider our original idea of how they would turn out. This means our children are becoming individuals, which is a healthy thing.

The good news is that no one—including our kids—is ever a finished product. But sometimes, and especially for a Solo Mom, that can be hard to remember, particularly when your son begins to exhibit his father’s tendencies. The first thing we might ask ourselves is, How did this happen? and then, “How do I change it?”

If you have a close relationship with your son and are able to help him identify and articulate his emotions (something many Solo Moms do well), that can go a long way in helping him direct his behavior. Here’s what you can try:

1. Decide if your son’s behavior is worth addressing. Before you communicate with your son about the negative behavior(s) he’s mirroring from his father, it’s important that you first identify and objectively assess the behavior to determine whether or not it’s worth addressing. If it’s something minor (for example, say he likes doing things “just so,” and you tend to resist any compulsive tendencies with a passion), maybe you should let it be.

However, if it’s a behavior that will affect his own relationships down the line, such as using emotional blackmail to get his way (something that can ruin his relationship with many people in his life, not just you), then you should address it.

2. Come up with a plan. The second step—creating a strategy for addressing his behavior—can be tricky when you associate your son’s conduct with negative interactions with your ex. In my own case, a history of emotional abuse from my ex makes me hypersensitive to any behavior from my son that remotely resembles my ex’s mistreatment of me. If you’re experiencing something similar, it might help to consult with a professional and get an objective perspective on how to address your son’s behavior.

But—and I can’t emphasize this enough—address the behavior early on and be relentless in trying to correct it. Develop a strategy for addressing the behavior that includes identifying why the behavior is bad, what you are going to do when you recognize it, ways you can help him correct it, and what you should do if he resists.

3. Approach your son about his behavior. Identifying and addressing the behavior with your son is the third, most critical step. Only you can ascertain if you have the skills necessary to bring it up without casting your son’s father in a negative light.

I discussed with my son the differences between his father and me first, pointing out my own faults and the things I need to work on. Once I addressed the behavior I was seeing in him (using anger as a weapon to manipulate and coerce others), it was my son who pointed out that his father often behaves in the same manner. I didn’t even have to bring it up! But, when he did point it out, I didn’t jump on it and say, “Yes, exactly!” Instead, I praised him for recognizing the behavior and explained that all of us are guilty of doing the same thing at some point in our lives.


I helped my son recognize how his emotional blackmail could be destructive to personal relationships. I talked to him about conditional and unconditional love, giving examples of each. I pointed out that withholding your love when you’re angry is conditional love and can cause great distress to the ones you love. I used examples of situations in which I could’ve reacted to him that way instead of providing him the comfort of unconditional love. This was the most productive and rewarding part of the discussion for me because I helped him understand how he was unintentionally manipulating and hurting others. I could see the lightbulbs go off in his head as he made correlations and shared examples of when his father had treated him that way and how it made him feel.

5. Help him move forward in a new direction. The final step is to develop a plan to help your son recognize and deal with his behavior moving forward that works for you both.

For me and my son, I agreed to acknowledge when his behavior upsets me and try to balance my reaction. He, on the other hand, agreed to try and give himself his own time-out in his room or outside for 15 to 30 minutes to cool off, and when he was ready to talk to me, he would let me know. I could then help him express his anger and frustration in a constructive way.

Practice this step a few times with your son, and don’t be afraid to tweak it if it’s not working out for you. My son is very physical, so I finally made it mandatory that he go out and jump on the trampoline or hit the punching bag in his room for 10 minutes before he could tell me he was ready to talk. What I found was that he wasn’t giving himself enough time to process his feelings, and he hadn’t really cooled off before we readdressed his frustration and anger.

As Solo Moms, we have so much on our plates that it can be hard to find time for these processes and discussions. But, with each blob of clay on the wheel, we have only one chance to mold it into the loving, sensitive, thoughtful, responsible, contributing individual we’d like to see in the world.

Don’t shy away from addressing your son’s behavior because it reminds you of your ex. Instead, do the work to help him improve himself. Most important, don’t let it color your love for your son, who carries both you and your ex’s DNA. Instead, try to help your son understand that every one of us is flawed in his or her own way and that it’s OK to have to strive to be a better person. We all do.