Don’t Be THAT Mom! 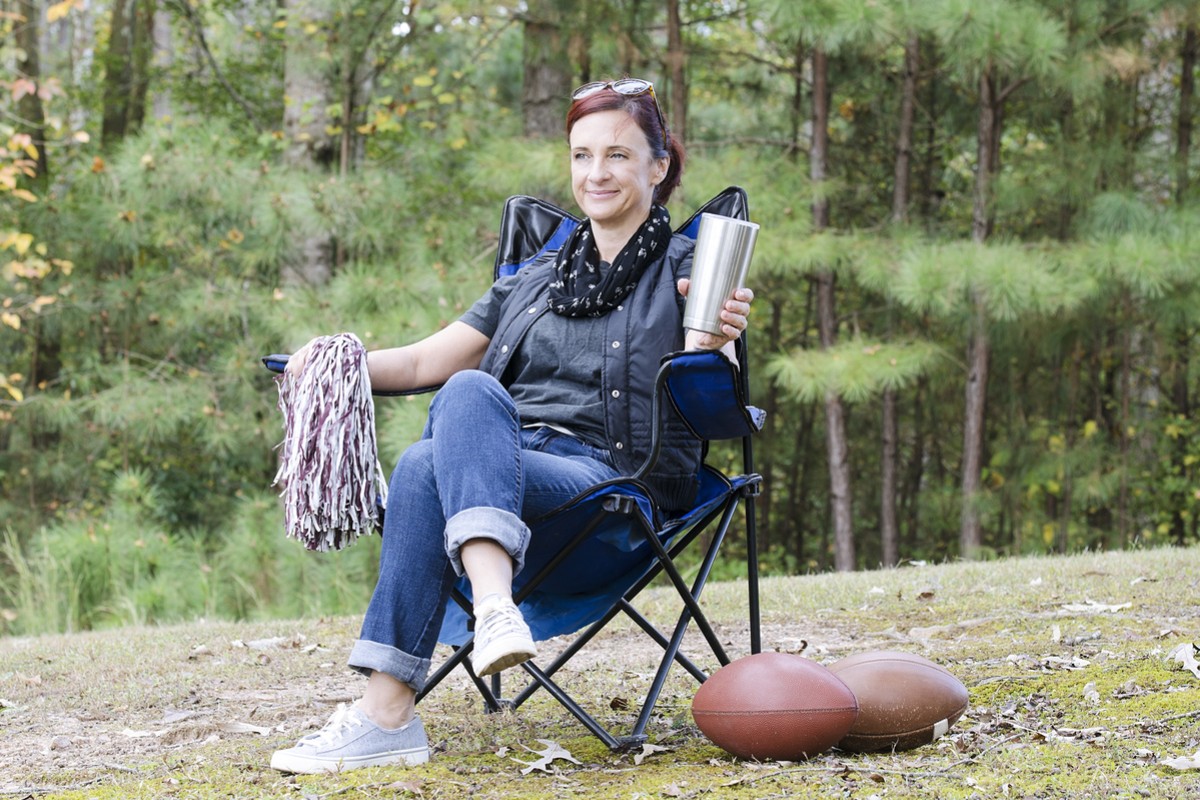 Being a supportive Solo Mom when it comes to sports

We’ve all seen those moms. The ones who live vicariously through their children’s athletic accomplishments. The ones who think their child is the star of the team and should get all the glory. The ones who pitch a fit when the coach doesn’t play their kid or the umpire calls them out on a strike.

We’ve seen that mom act out and exhibit poor sportsmanship as we sink backward in the bleachers, desperately hoping that no one misinterprets our cheering for that. We’ve been embarrassed for that child, and we swear we will never be that kind of mom.

So how can we be supportive Solo Moms instead of obnoxious sports moms?

Getting involved with the sport your child chooses is important. It’s not always realistic to attend every game or practice, or to even coach the team, but the good news is doing those things isn’t always necessary. Actively engaging in the sport with your child when you can will make a difference.

Of course it’s helpful to have some knowledge about the sport, but if you don’t, learn more about it. You’ll want to make sure that you know the basics so you can have a conversation with your child about the sport. She is going to be passionate about it, even if it’s only for the season, and will love it if you eagerly listen to her ramble on about it.

Teach your child winning isn’t everything

Teach your child balance when it comes to having fun and winning. Depending on their age, fun is truly more important to them than winning—most times, anyway. The younger they are, the less likely they are to care about who wins—unless, that is, they have learned it from someone else. Yes, there will always be a winner, but that shouldn’t be the main focus for children.

When they are old enough to be truly competitive, rejoice with them when they win and take some time to be sad when they lose, but follow their cues. Above all, teach them good sportsmanship. Growing up, we always shook hands with the other team, no matter the outcome of the game, no matter the age. It became a tradition, so when I was in high school playing a championship game, I knew that no matter what happened on the court, I would respect and congratulate the other team if they won.

Get to know the coach and team

As the Solo Mom in your child’s life, take the extra time to get to know the coach and the other players and their parents. Learning their names and cheering for all the kids will be more fun as you watch yet another soccer game where eight five-year-olds cluster around the ball for 30 minutes. As your child looks to the sidelines and sees you gathered with other parents, cheering the team along, she will be very happy.

Don’t rush in to fix things

If your child is upset about how much he is not playing or a decision the coach made, do not immediately take your child’s side. Listen to your child, teach him to express his concerns and thoughts. Encourage him to talk to the coach and to listen to his or her reasons for the decision. Those skills are crucial for your child as he grows up and has to communicate with adults and work alongside people he doesn’t like.

Encouraging your child to participate when she is having a bad day or isn’t having fun can be tricky. It’s important to remember that the sports your child plays, the competitions and events she participates in, are not about you as the Solo Mom. They are about your kid. If your kid is miserable time after time, it’s OK to stop the sport altogether. If she is just having a bad day, some encouragement will go a long way.

Growing up, even if I didn’t want to play a certain sport anymore, my mom always made us finish out the season. We made a commitment to ourselves and to our team to do as much. Once the season was over, we never had to do that sport again. It instilled in me a sense of perseverance and made me think about how my actions affected others.

The bottom line is to think before you speak. When that aggressive and obnoxious mom is making a fool of herself in the stands, everyone is watching—adults and children alike. Children learn from what they see more than from what they are told. Single moms often have the sole responsibility of raising their children, and it is incredibly important that they see you behaving the way you tell them they should behave.

Good sportsmanship and commitment, right alongside the behavior of Solo Moms on the sideline, will have a huge impact on our children’s future behavior. When you look ahead to watching your grandchildren play a sport, how do you envision your child reacting in the stands? Remember, their little eyes are on you all the time, so take the opportunity to set a good example.