Decision Overload Is Bad for Kids! 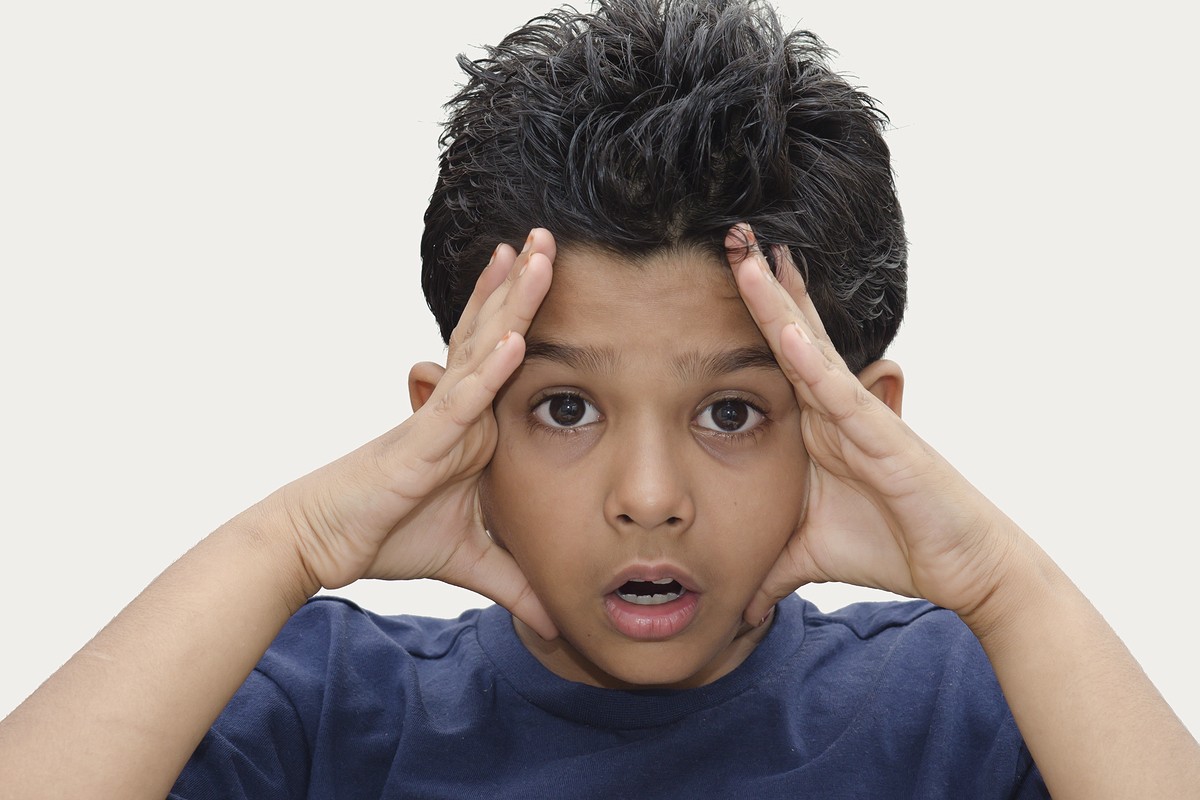 The problems that come from too many choices

If you’re lucky, you’re reading this article just as you’re pushing your newborn from your womb. That way, you haven’t done any of the damage that comes from constantly giving your child way too many choices. This modern parenting trend is vastly different from parenting methods in the past, and it’s believed that offering an endless stream of options is a positive thing. Parents feel that by doing so, they’re not limiting their child’s personality or restricting his or her independence. They believe that giving choices promotes confidence and good decision-making skills and creates positive self-esteem. But although a parent’s intentions are good, the consequence of offering a child an endless assault of choices is setting up the parent—and the child—for disaster.

Having too many choices can be overwhelming and difficult for young minds to process. Think about how you feel whenever you walk down the grocery aisles. Need some eggs? Which kind do you want? There’s cage-free; free-range; fertile; pasture-raised; and, of course, large-, medium-, and jumbo-sized, all of which come in regular and organic.

And then there’s cereal. If Cheerios is your brand of choice, you need to decide between whole grain, honey nut, multigrain, apple cinnamon, frosted, and many more! It’s enough to make you go batty—and you’re an adult! How do you think your child feels when you recite a laundry list of options for every toy, sippy cup, good-night book, and hairstyle?

Just as damaging as all that decision making is asking your kid’s permission to do a necessary task, as if your child should have a choice in his own parenting. You probably aren’t even aware that you’re doing it, but if you’re adding the question, “OK?” to basic and necessary tasks, then you’re guilty. “Eat your vegetables, OK?” “Time for bed, OK?” “Get in your car seat, OK?” Well, it’s not OK. Perhaps you think your child is mature enough to make the right decision. Or maybe you think that by giving him a say in the matter, it will abate a tantrum, but just the opposite is true. Of course he doesn’t want to do boring or uncomfortable or just plain yucky tasks such as eating vegetables, and when he answers with a big fat “No!” it’s battle time.

Don’t get me wrong, having choices is good, but it’s important to do it within limits. If your child gets to decide every menu, movie, and activity, or if she should brush her teeth or clean up her room, you’re giving her way too much power. Remember, you’re the parent. You may think that giving your chubby-cheeked cherub control of so many aspects of her life couldn’t possibly be a problem, but what do you think will happen when she transforms into a power-crazed, rebellious preteen? I’ll give you a preview: it ain’t pretty.

So what can you do? Here are a few ideas.

1. If you do offer choices for a few harmless things, limit the options to two or three, tops. And make sure to offer choices that are age appropriate. Although a young child can certainly decide what color barrette to wear, she can’t possibly have the decision-making skills needed to pick out what car you should buy. And yes, that actually happened.

2. Avoid saying things such as “You’re in charge” or “whatever you want” in addition to ending a sentence with “OK?” Doing so gives your child way too much power! Repeat as needed: “I’m the parent. I’m the parent.”

3. If your child’s room looks like a Toys “R” Us showroom, store some toys away and rotate them. Not only will it be less overwhelming for him to decide what to play with, but he gets new options every few weeks that always seem special.

4. When picking toys or clothes, don’t let your child look through a catalog or Internet site. There are way too many options, and you can’t expect her to decide on only one or two. She will inevitably want more and, more important, she’ll remember the stuff she didn’t get and hold it against you.

5. Don’t cave if your child screams because he wants something his way. It’s important to teach him that there aren’t always choices in life. If he doesn’t learn this vital lesson, it will constantly be a battle when it’s time to put on a seat belt or wear a certain outfit for a specific occasion.

In the end, implementing the suggestions above will empower you as a parent and allow your kids to develop intellectually without being bombarded by decisions. Ideally, children’s decisions should emerge on a smaller scale, such as favorite color, game, or animal, and if they behave, maybe their favorite ice cream.