The Other Military Widows 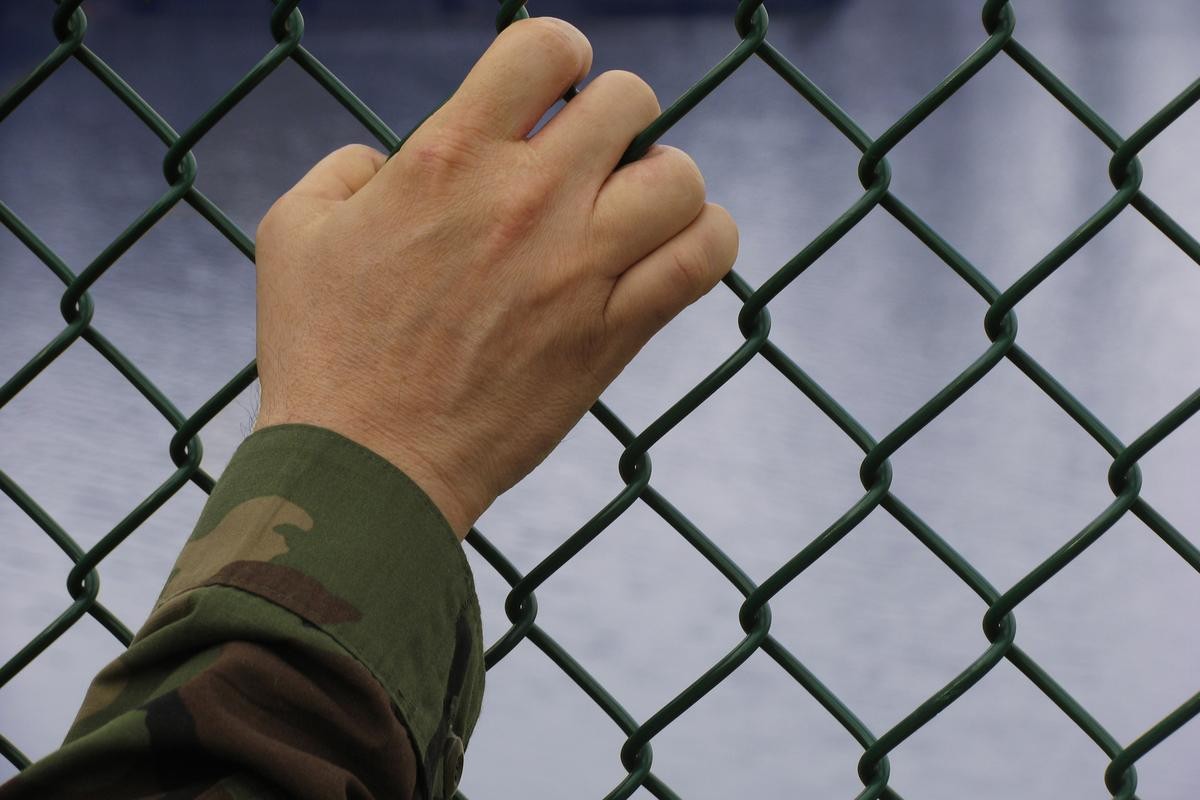 Military families know their loved ones aren’t always safe when they go to war. No one ever wants to think about the worst that could happen—such as a serious injury or death—but families know that both are always possible.

Through many steps and using various different means, service members and their families try to prepare for the worst-case scenarios ahead of time, often having frank discussions about where the service member wants to be buried, what songs would be played during the funeral, and other morbid-but-necessary topics.

But no one expects that a spouse or family member could come home alive and physically healthy only to succumb to suicide weeks, months, or years later.

Every day in the United States, 22 military veterans succumb to suicide. By now you may have heard that sobering number.

Ingrid Herrera-Yee is a clinical psychologist and military spouse who lives in Washington, DC, and often works with widows who are coping with their spouse’s suicide. She says that widows dealing with the suicide of their veteran spouse experience most of the same emotions as those whose husbands die in combat, but they often grapple with a different sort of anger, shame, and guilt.

“The anger is guilt-ridden and then they feel guilty for feeling angry. They are angry at the service member for leaving, for choosing to die,” Herrera-Yee says. “There’s a sense of, ‘there’s no honor in this death.’ There’s sadness and shame. They have a lot of really complicated emotions.”

Herrera-Yee says that because of these conflicted feelings, many of the widows are very reluctant to accept the Servicemembers Group Life Insurance money, often viewing it as “blood money.” And while they’re trying to find their way through all these complex emotions, life keeps happening for them, just like it does for other widows, often making it difficult to find adequate time to mourn.

“They’re dealing with their grief, still having to run a household—still having to feed kids, bathe them, take them to sports practices—whether they feel like it or not,” she says.

Herrera-Yee points out that many widows are also struggling to maintain their own will to live. When someone loses a spouse to suicide, that person is at a much higher risk of suicide, she explains.

The U.S. Department of Veterans Affairs has two programs aimed at helping service members and their families deal with mental-health concerns and prevent suicide: 1) Make the Connection, a public-awareness campaign that links veterans and their families to helpful resources, and 2) the Veterans Crisis Line, formerly the National Veterans Suicide Prevention Hotline, which provides trained and experienced responders to help support veterans and their families 24 hours a day. Any military family member is able to use either program to get information, learn the signs and symptoms that could lead to suicide, and find help for a veteran’s (or his or her own) mental-health concerns.

Military family members also are able to get counseling and psychiatric help through military and civilian health-care providers and by contacting Military OneSource, a 24/7 call center that can help with counseling resources and any other questions military families might be asking but don’t know where to turn.

Even with deaths that happen because of accidents or other illnesses, the widows are able to explain the deaths as being outside anyone’s control. With suicide, however, widows often don’t know how to explain the death while protecting their children’s mental health and preserving their memory of their father, she says.

“It’s harder for them to explain the death to their children—so some don’t explain it to their children for years, if ever. And if they do tell the children how that service member died, it’s that much harder for kids to cope with the death—they’ve already lost their dad, now they have to try to understand why he did that,” Herrera-Yee says.

Herrera-Yee also says that although these women often are welcomed into the Gold Star Community, it’s not always easy for them to join in activities.

“Gold Star” is the phrase used to refer to the surviving family of a service member who has died, and it dates back to World War I, when military families began hanging a small banner in the windows of their homes. The banner had a white background, a red border, and one blue star for each family member in the military. If a family member died in service, a gold star was put in place of the blue one.

“Even though the Gold Star community is doing an incredible job of bringing [these widows] in, they don’t really feel like a part of that group, so they feel more isolated. They tend to reach out more to civilian friends and family,” Herrera-Yee says.

According to Herrera-Yee, working with groups such as TAPS (Tragedy Assistance Program for Survivors), a nonprofit support group for surviving male and female spouses of service members who have died, can be a huge help. TAPS and other similar groups actively reach out to all military spouses who have lost a spouse, no matter how the death occurred.

“Meeting, connecting with others who have gone through the same [ordeal], not until they’re in a room with other spouses who have lost a spouse to suicide can they cope with it. That’s when they realize it was a wound of war,” Herrera-Yee says.

Times are changing, and the active-duty, veteran, and Gold Star communities are becoming more informed and more sensitive to those who have lost a loved one to suicide, but there’s still work to be done.

Herrera-Yee and others contacted for this story said that sometimes even other military widows are apt to judge the widows from suicide harshly, wondering if there was something the woman did to cause the death or something she could have done to prevent it. That sort of criticism can be absolutely debilitating for them, Herrera-Yee says, adding that Solo Moms, even those who have no connection or familiarity with the military, are in a unique and wonderful position to reach out to military widows, particularly those who are widows because of suicide.

“You’ll see them at PTA, school functions, sitting alone,” she says. “For them, being able to connect with another parent who is also parenting alone is huge—having someone who can be there to support them in the day-to-day stuff. The losses other Solo Moms have experienced may be different—like divorce, separation, or a death due to some other reason—but they have much more in common than they have different.”

If you know someone who is struggling with the grief and confusion of a partner’s suicide, encourage that person to get support. ESME’s Resource section has many potential resources, and our Sister community can match you with other Solo Moms who understand.