Should We Thank Military Kids? 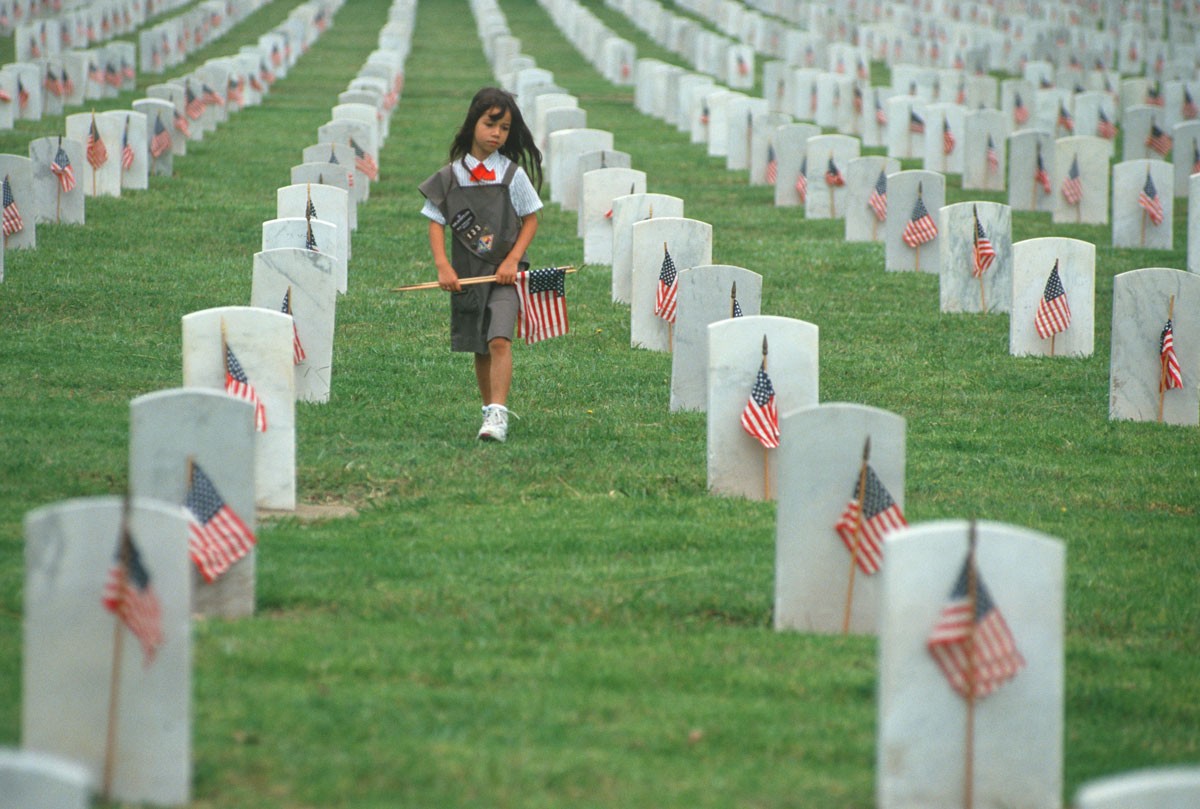 We are a nation and culture of awareness months. For example, in September we have Atrial Fibrillation Month, Head Lice Prevention, and Food Safety Awareness. April is another busy month with Irritable Bowel Syndrome Awareness and Autism Awareness. Did you know that April is Stress Awareness Month? One more month in mountains of awareness to stress me out, oh the irony. Certainly an abundance of awareness is better than turning a blind eye, but maybe it’s an easy way out for us as a society. “Oh yes, I wore my Alzheimer’s Awareness pin last Wednesday.” Does that amount to tangible progress or simply ease the burden from our consciences? As a wise friend pointed out to me yesterday, she appreciates the awareness months because they open a dialogue that might not otherwise exist.

Month of the Military Child

April has been designated Month of the Military Child. This past April an army sister and often Solo Mom wrote an article comparing the lives of military children to the Obama girls. The aftermath was bedlam. The author meant it as a lighthearted piece, but battle lines were drawn. Military moms balk when the unique experience of our children is compared with anything else. People jump at reasons to be momentarily outraged about anything on the Internet. Outrage is better than apathy, right? The article certainly opened a dialogue and people filled their popcorn bowls to watch the spectacle unfold.

Military families are faced with a spectrum of hardships that can’t and shouldn’t be compared, not even to other military families. Each family is unique. Many military children have watched one or sometimes both of their parents deploy over and over again; others have not. Not all military spouses balance life as Solo Moms. Many military children have parents who return from the war with traumatic brain injuries, PTSD, and demons the children can’t comprehend. Their parents leave the military, unable to work, and those children grow up with a month dedicated to the awareness of their plights, yet the month of April passes, and life for them goes on. Collective sigh.

What we expect of our kids

Soldiers are expected to serve quietly and selflessly, but does that apply to families? 98% of Americans have had zero skin in the War on Terrorism that began nearly 14 years ago. This war has affected no one except those who have fought it and those who have waited at home for their return from each deployment. In an all-volunteer military, this war has been allowed to go on and on out of sight to most Americans. This simple fact has further cocooned and isolated the military subculture from civilians.

Today’s military brats don’t remember a life before 9/11. This is their normal. Should they expect to be thanked for the only life they know? They did not choose a life of selfless service but were born into it. To them, being thanked for their service and sacrifice feels as arbitrary as being thanked for being born with brown eyes. Perhaps teaching our children to compare their lives with any other subculture of children is a slippery slope. Is there a balance between recognizing their journey yet not creating a sense of martyred entitlement? These children are not weary; the weariness belongs to the soldiers and solo parents. Our children are stronger, more adaptable, and wiser for their lives.

I wonder how this generation of military brats will tell the story of their childhoods. As an Army brat myself, I am hopeful that my kids are better for the many moves, changing schools, and years their dad spent deployed and I spent solo mothering.

Most military Solo Moms would argue that their children are more buoyant in comparison to other children. But also, each child, civilian or military, has a cross to bear, be it an ill parent, divorce, death, abuse, autism, or sickness. The war is our cross to bear. And yes, sometimes it overlaps with some of the other crosses I just mentioned. The adults our children become are formed from their collection of experiences and the paths often chosen for them, not by them. A month to promote awareness of their experience does little to change, enhance, or help who they ultimately become. Only time will tell.