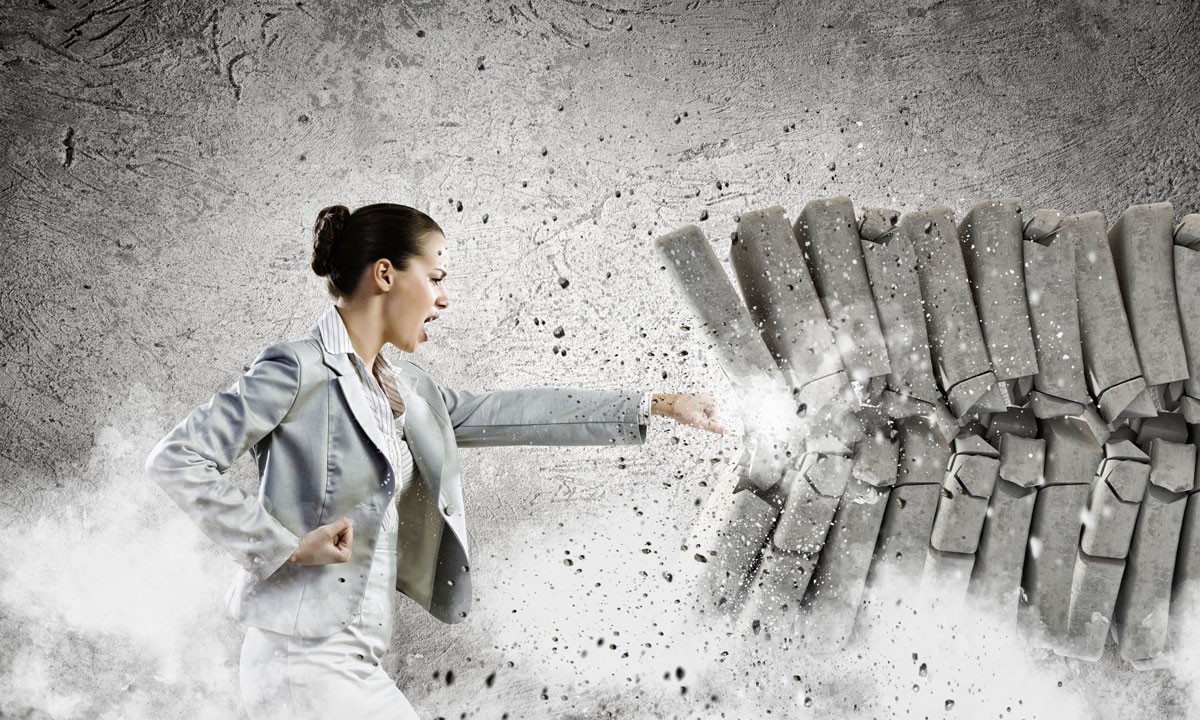 A passionate military spouse speaks out

Nothing prepared me for life as a military wife like being raised by a single mom.

This is something my mother and I talk about often. We’re both proud of each other and of ourselves. Our phone calls are meetings of the mutual-admiration society.

After a decade as a stay-at-home wife and mom, she took back her maiden name, went to work while the four of us kids were in school, and went to law school at night—graduating at the top of her class at 40 years old.

She decided early on that the obstacles in her life would not be stop signs, that she’d get only one shot at life, and so she chose to live it.

She tried not to burden us kids with her problems, but she didn’t shield us from our reality, either. I clearly remember seeing her sitting at our kitchen table late at night, crying over a stack of bills. She didn’t pretend that all was rosy.

I am not a single mom. For almost 13 years, I’ve been married to a guy who is in the army, but he has deployed 18 times in those 13 years. Most of our marriage has been spent apart. When he’s not deployed, he typically works from 6:00 a.m. until 7:00 p.m. His job doesn’t allow him to leave work in time for day-care drop-off or pickup—ever. And his job doesn’t take requests or make exceptions.

I am not a single mom—but I am a Solo Mom.

My parenting experience differs from my mother’s in several ways; namely, my kids don’t regularly see me crying over bills. That’s a biggie. I am nowhere near as worried about money as my mom was.

But my kids do see me crying over other things. Sometimes it’s bills. Sometimes it’s a friend who was killed in action or one who will never walk again because of an improvised explosive device. Sometimes it’s because I heard a report on the news that something bad happened where their father is, and I haven’t heard from him in two days. I try not to burden my children with my problems, but I don’t shield them from our reality, either.

According to Blue Star Families’ 2014 Military Family Lifestyle Survey, 39% of military spouses say they “feel stressed most or all of the time.”

That’s why I bristled when I read the piece “Are Military Moms Like Solo Moms?” on ESME.

There are a few things I completely disagree with: Free lawn care and babysitting? Um, no. Also, about 90% of military families don’t even live on base.

A lot of other things in the piece rubbed me the wrong way, even if not exactly wrong. For example, most of us are unemployed because employers don’t want to hire us—not because our husbands’ paychecks allow us to leisurely opt out of working. Many of our families could really use the money from a second income, and even more of us would love an opportunity to pursue our own professional goals.

Lots of time with children? Yes, but that’s not necessarily a good thing. Spending a summer home with kids during a deployment, when you go days without seeing or speaking to another adult, is not my idea of a perk. One-third of military spouses report having received mental-health counseling in the past year.

The point “time for herself . . . during the school day to spend on herself and activities she enjoys” literally made me laugh out loud. I suppose that’s true in theory; I mean it could happen, but most military families are young, with young kids—young kids who aren’t yet in school. Almost half of service members are under age 25, and more than half of them are married. Their kids likely don’t go to school.

And social support—ah, someone’s been binge-watching Army Wives. Maybe there used to “ready-made support group[s]” for military spouses, and maybe somewhere that still exists. I did manage to have a circle of friends like that for about six months eight years ago. The thing is, military families move a lot—an average of six to nine times during a military kid’s school career. So even if you find a group of people you want to spend time with, and your kids are around the same age and get along, and you don’t live on opposite sides of the base so that your houses are an hour-and-a-half apart, one of you is going to move away right after you meet. That’s how this really plays out.

Even if you do luck into that Army Wives experience, what that also means is that when your husband is deployed, your friends’ husbands are deployed, too. You’re all exhausted and overwhelmed. None of you would dare lean on another for help because you all need exactly the same kind of help (read: child care), and you wouldn’t dream of asking your friend to help you carry your burden when you know she’s barely carrying her own.

After 14 years of war, only the newest military families aren’t exhausted. And with post-traumatic stress disorder and traumatic brain injury as the hallmark injuries from these wars, more than 30% of military spouses are also pulling double-duty as caregivers.

Family support? Sure, but it’s available only over the phone. You don’t get to live near your extended family. There is no going to grandma’s house. No aunt to visit. No childhood best friend who stops by with a bottle of wine. One of the most frequent jokes in military-wife land is that we have to make up fake local emergency contact numbers when we register our kids for school because we don’t know anyone where we live.

Emotional support from a spouse? Sure! Definitely! Er, most of the time. Except for the guys who come home from a deployment with a girlfriend or a fiancée, which has happened to several of my friends. Best-case scenario, you get to share your home and bed with a (mostly emotionally supportive) stranger. That first night after a long deployment? It’s like feeling pressured into having a one-night stand, stone-cold sober, with someone you’re not yet sure you even like.

But my biggest contention with the piece linked to above is that all of this—life, parenting, womanhood—is not a competition. My mom taught me that. There are no winners, and when we try to diminish the experiences of others, we make it only more likely that we’ll all lose.

Because of the example I had being raised by a single mom—a warrior in every sense of the word—I decided early on that the obstacles in my life would not be stop signs, that I get only one life, and I will choose to live it. Because of her example, I’m living military life like a bawse.

The single moms in my life and I keep the mutual-admiration society going because we know that life is hard for everyone. The differences are just details.

Are you a military spouse? You will find moms like you in our confidential community of Sisters.