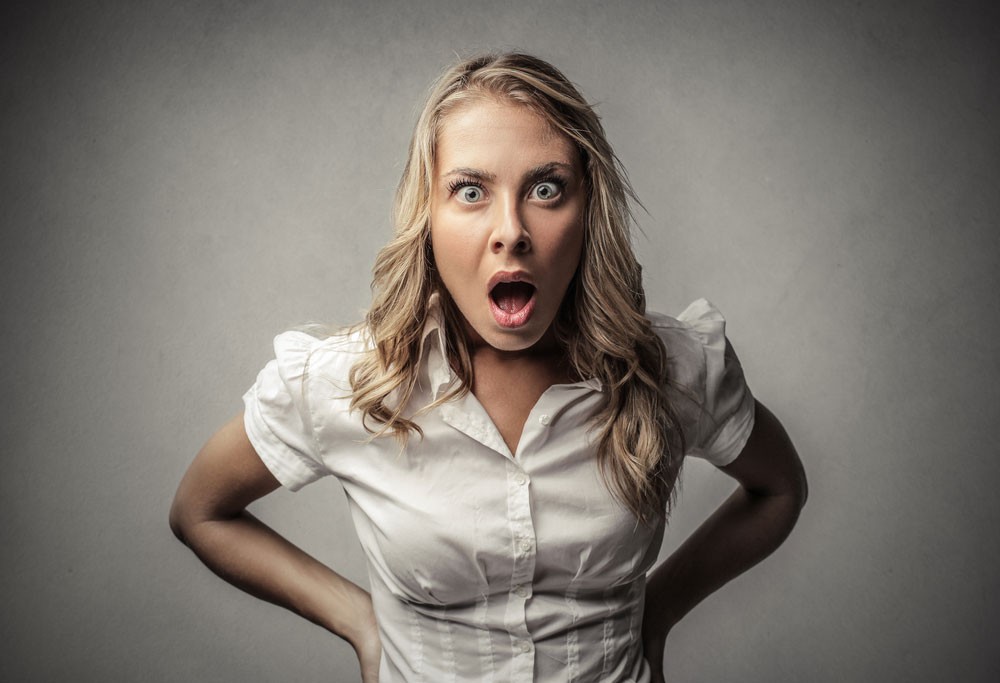 Before I put on my serious pants and tell the story of the time I morphed into Colonel Nathan Jessup from A Few Good Men, I will start with a list of unintentionally insensitive remarks from folks not affiliated with the military. Most military spouses of deployed warriors welcome curiosity. It beats apathy any day of the week, even when the questions make us clench our fists and bite our tongues. Be sure to check this sweet video, Military Wife Talks to Civilian Wife: What military wives really want to say.

10. “My cousin’s neighbor was in the Navy Reserves for two years in the ’90s, so I know how you feel.” Nope, that’s not at all relatable, but the sentiment is appreciated.

8. “You must really miss him.” Thanks, Captain Obvious.

7. “If you ask me, we should just blow those terrorist countries right off the map. Drop a bomb and kill ’em all.” Now this one is extra offensive. Our soldiers have made lifelong friendships with natives and given blood and sweat to improve the quality of life and establish a peaceful and healthy environment for them. To “blow them off the map” completely disregards the humanitarian aspect and the fact that 99% of them are not bad guys but good people, presumably like us. Don’t be an ignorant asshole.

6. “My husband goes on business trips often. I can relate.” Nope. You can’t, but bless your li’l heart.

5. “Your husband is an officer, so he isn’t in any real danger.” This one implies that officers aren’t “real” soldiers and is another offensive one. Most senior combat officers wouldn’t ask their soldiers to do anything they wouldn’t and don’t do themselves. Lead from the front, honey bunny.

4. “You’re an army brat, so you knew what you were getting into.” I knew the culture but not the gut-wrenching emotions that come with being married to a soldier during the longest war in our history. There’s a slight difference.

3. “Do you worry he will cheat on you?” Did you really just ask me that?

2. “I could never do what you do.” Do you say that to people with cancer? We deal with the hand we’re dealt, period.

1. “I’m so sorry he had to deploy; couldn’t he get out of it?” This isn’t a business trip. Not deploying is like being on the football team and practicing but never playing in the game. He wants to deploy, and I’m proud that he’s a part of history, you dumb twit.

Now it’s time for part deux: the intended insult that lingers still. The following scene took place with a group of other seasoned military wives at the end of a girls’ night out several years ago at the Army War College. Many of these wives had endured long deployments; a few had not. The previous day my husband volunteered for another year of deployment in Afghanistan during the surge. I was angry with him but smart enough to know my anger served no purpose. So I decided to get drunk instead.

“How could your husband want to deploy? What kind of father does that to their kids over and over? What man doesn’t want to stay home with his family?” These presumptuous questions did not come from the 98% of the population that has no military insider knowledge. They were the alcohol-fueled words from the mouth of a fellow military sister. Despite popular perception, not every military member has deployed in this 14-year war. Only a small percentage has repeatedly deployed. My husband has deployed eight times, adding up to roughly six years. And, yes, he actually volunteered for a handful of those eight, so I might have an ax to grind.

My internal code red–ordering Jack Nicholson raged at her audacity. Later the snide questions would haunt me; perhaps there was a nugget of truth behind them, and I needed to justify that to myself as much as to her. But how dare she! As the moment lives in my memory, I leaned in and growled gallantly in her face, “You can’t handle the truth. You want me on that wall; you need me on that wall!” Yeah, I know I’ve never been on a damn wall, but I was speaking figuratively. “You have the luxury of not knowing what I know! And my existence, while grotesque and incomprehensible to you, is something!” I forgot how that line ended. “I would rather you just said thank you and went on your way!” I sloshed back the last of my martini for dramatic effect and noticed I wet my pants just a little during my tirade. But I made my point, and it felt damn good. Watching reruns of cheesy movies does have a payoff after all!