Every Day Is Veterans Day 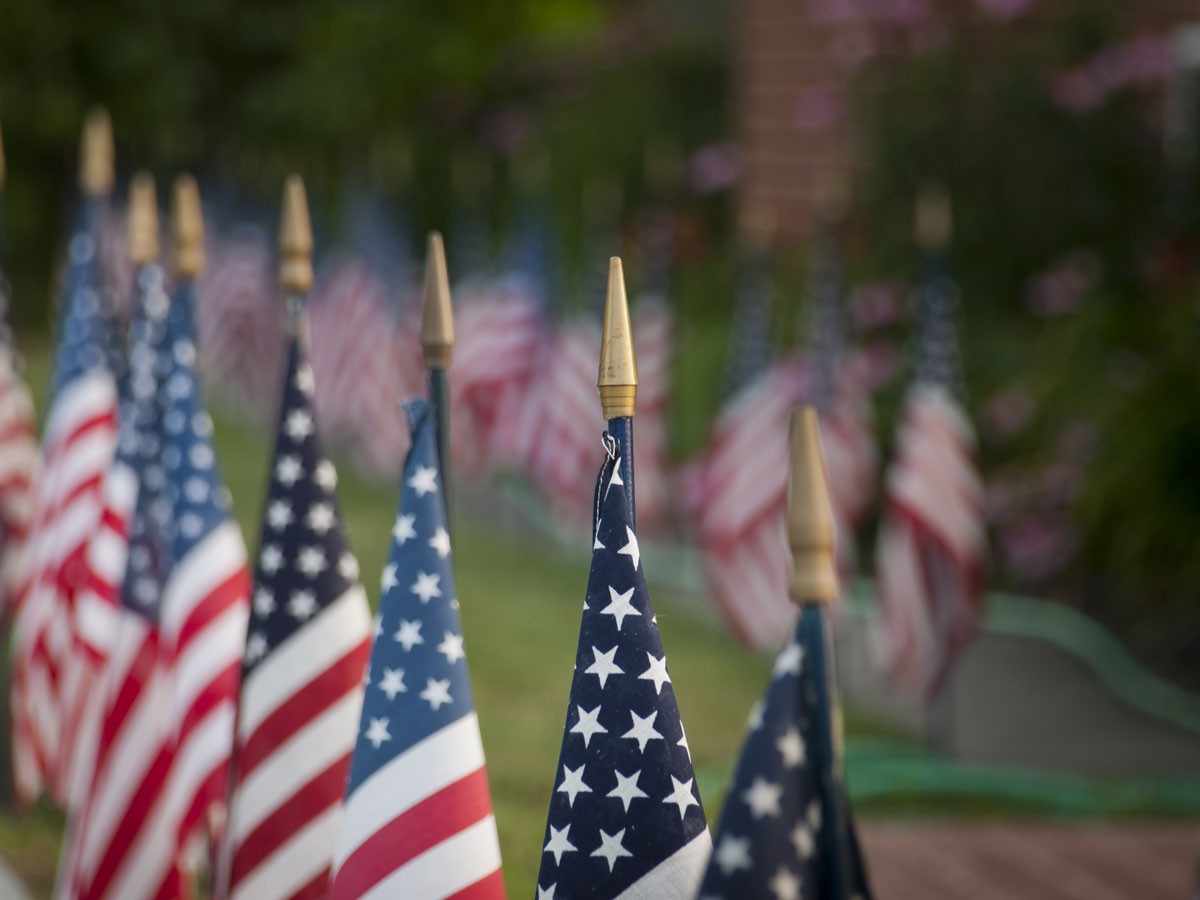 The true meaning of Veterans Day

I spent years as a Solo Mom while my soldier husband was deployed. Lord knows I have created a career of writing about the unique challenges and sacrifices of military families during wartime. But Veterans Day isn’t about me or other military spouses. It’s not about our children, either. Military spouses are told that they serve, too, which has an element of truth to it depending on the definition of service. The military is part of our identity, but we are not veterans. So on Veterans Day, please don’t say to a spouse, “Thank you for your service. You serve, too.” Today is about all living Americans who have worn the uniform, past and present. This is their day.

For me, Veterans Day gains meaning year after year. After 31 years in uniform, my husband took off his army combat uniform for the last time. I was thankful to be visiting my parents when that day arrived, so I didn’t have to listen to his boots cross our floors and hear the familiar ripping sound of the Velcro on his uniform. That very same Velcro I cursed in my laundry every single week. We were both overwhelmed with emotion surrounding his army retirement, so we pretended it was just a regular day. That uniform represents three generations of service in my family: both of my grandfathers served in World War II, my father and father-in-law fought in Vietnam, and my father continued to serve through the Cold War and into the mid-1990s. But even out of the uniform, you can spot a veteran. Once a soldier, always a soldier.

For military spouses and spouses of veterans, every day is Veterans Day—especially for widows, widowers, and those dealing with the stress of deployment. We are entrenched and surrounded by daily reminders of service to our nation and the sacrifices of our military. An appreciation for veterans is the foundation of our lives, and no one needs to remind us to show gratitude on this one day. We hold a tangible appreciation for veterans that many Americans do not, and that’s not their fault. When less than 1% of Americans serve in the military, it’s easy to view the day as another holiday off work or a holiday sale, a thinly veiled marketing campaign to boost the retail market.

Many Americans also have hazy idea of what the holiday means. Veterans Day is not Memorial Day: Veterans Day honors the service of the living, both current service members and veterans; Memorial Day began as a day to remember those who paid the ultimate sacrifice in the line of duty, but it has evolved into a day of remembrance for all deceased veterans, not only those killed in action. There are full-fledged solo parents who lost their spouses in a war, and acknowledging their sacrifice on Veterans Day is more than appropriate; but it’s not necessarily proper to thank a living veteran on Memorial Day.

In many ways, Veterans Day is simply about mindfulness and stopping to show gratitude to the hearts of our nation’s warriors. Our Vietnam veterans didn’t feel the surge of national support they deserved, and I’m proud that Americans have made up for that gross mistake with this generation of military. Although, with a war that has dragged on for nearly two decades, the burst of patriotism has gradually waned. Much of our nation has become numb and almost apathetic to the veterans’ experience. What happened to that surge of patriotism toward our troops after 9/11?

Maybe it’s every American’s duty to turn those thank-yous into tangible action. Instead of thanking a vet, why not become an active advocate for veterans? Thanking veterans for their service has become like a knee-jerk “bless you” to a sneeze. Instead, ask veterans to tell you about what they did or where they served. Just listen. Don’t one-up them with a story about your cousin who served. Give them your full attention. Ask them what their challenges are, but don’t press for details. Every single day veterans battle the Department of Veterans Affairs system and deal with cuts in benefits, unemployment, and even homelessness. But that doesn’t mean that all veterans are broken and in need of free meals (thank you, Golden Corral, aka, The Feeding Trough); in actuality, most veterans are quite able and self-sufficient.

Each veteran is unique and has a story to tell. Each generation of veterans has a place of honor in our nation’s history. Veterans Day isn’t about my journey; it’s about the journey of my husband, my father, my grandfathers, and every American who has worn that uniform in service of the United States of America.