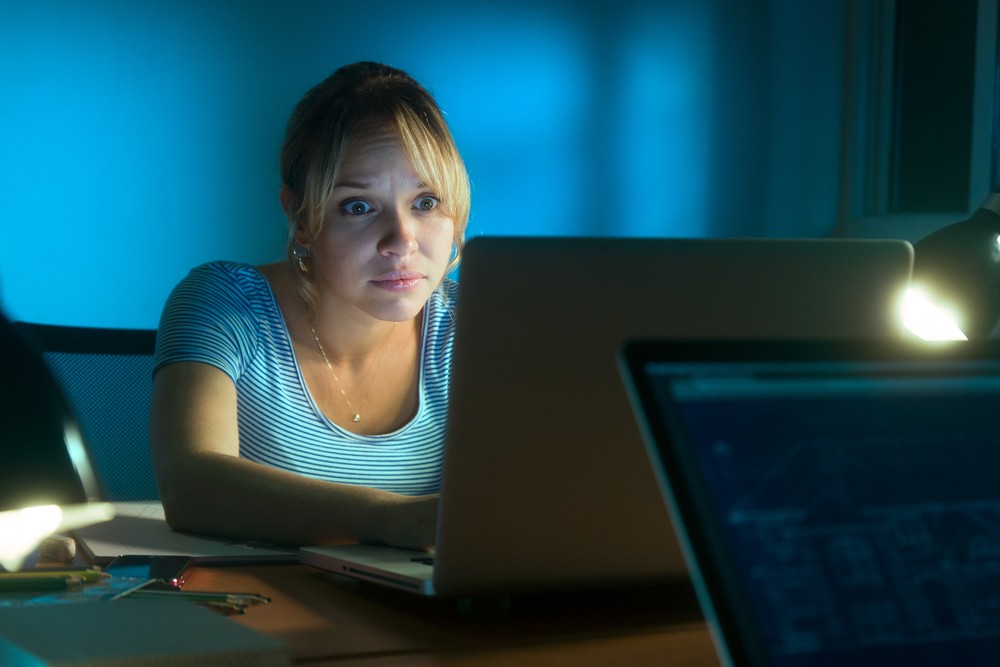 Last week as I sat in the waiting room of a doctor’s office, I decided to kill some time scrolling through my Facebook newsfeed. I fully admit that I only truly know about a third of the people on my supposed-friends list, but as I scrolled I noticed something new. And weird. Names suddenly looked unfamiliar. Then I realized I couldn’t find a few of my army wife friends. What the hell? I thought. Did she unfriend me? The nerve. After writing what some folks in the military considered a tell-all book that exposed the inner working of our tightly knit infantry culture, I’ve been unfriended a time or two.

Then I realized. Many of my military spouse friends had changed their profile names from typical first and last names to nearly unrecognizable monikers like Bobandanne FamilyForever. I had to look at the profile picture to realize that was my old friend Anne. There’s only one reason for this: fear of ISIS. Even the word ISIS sounds like the hiss of a snake.

The paranoia about cyber-threats aimed at a handful of military spouses has grown leaps and bounds over the past six months. These “cyber caliphate” groups claim to be ISIS affiliates. Some friends have gone so far as to spend days trying to erase their online footprint. Others have deactivated social media altogether.

Recently at a parade held in celebration of the national ruling in support of gay marriage, a reporter from a major news outlet reported that an ISIS flag waved in the crowd. It stood out like a sore thumb in the sea of rainbow flags. The utter horror. It turned out instead to be a flag full of a gamut of sex toy outlines, which appeared to be Arabic writing. Hard not to snicker at our readiness to jump to the conclusion that ISIS had infiltrated a gay pride parade. Blaming ISIS for everything has become oh so easy. Not long ago the wheel on my grocery cart rattled and faltered and I wanted to blame it on ISIS. For days after the dildo-outline blunder, I watched the backpedaling and embarrassed apologies of the reporters involved. It looked like an Saturday Night Live skit.

Why are we giving these online threateners the attention that they probably want? It’s likely that these individuals aren’t even associated with the real Islamic State terrorist group at all, but instead launch these threats from their mother’s dank and musty basement in some random small town right here in the United States. Maybe these forlorn characters hope that ISIS is impressed and recruits them into far away camps, finally giving them a sense of belonging. Who knows, but I do know that crazy people do crazy things.

Sometime in the past six months, ISIS issued supposed threats to military spouses, including my own family. These threats said things like “We are coming for you” and “We are in your PC.” Ahh! The terror and bedlam initiated the deactivations of accounts and the name changes. But I thought to myself, I use a Mac not a PC. Hmm. It all smelled fishy to me.

I find it impossible to not wonder who is really behind these threats. Doesn’t ISIS have bigger fish to fry than an army wife who wrote a book about drama, the sisterhood, and struggles between army wives? I wish I could say that our national officials had an answer to that question, but they don’t. The threats are difficult to trace (seems hard to fathom in today’s era of big brother watching over our shoulders) and are erased within minutes of being launched. Poof. Gone as quickly as they arrived.

ISIS has embraced and spread themselves on social media like a thirteen-year-old girl with her first smartphone. They campaign worldwide for cyber jihadists to unite. The supposed–ISIS affiliates—whether they’re sympathizers or actual ISIS members (does this come with an annual membership dues?)—have hacked into personal accounts and even a high level, high profile joint military command public affairs account. These guys know their way around the Internet and computers.

No one is more alternatively unflappable and alarmist than a battle-hardened military spouse. Don’t screw with us! However, we also make ourselves easy targets because we overly embrace social media as a way to stay connected to our military sisters around the globe. Damn you, ISIS, for spoiling our Facebook bunco group with your threats of Sharia law.

Who better to ask for an opinion on how to handle this than one of my own kids, my teenage son? He thought for a few minutes and then said, “It’s probably a hoax, but maybe not. Why take a chance?” That’s a simple and yet common sense answer. The bottom line: If it makes some of us feel better to tighten our online privacy settings and change our names to FlowerArmy Gurl on Facebook, then fine. But I don’t think we should allow it to take up too much space in our already hectic lives. Let’s not allow them to frighten us, which is what these online trolls ultimately want: fear.