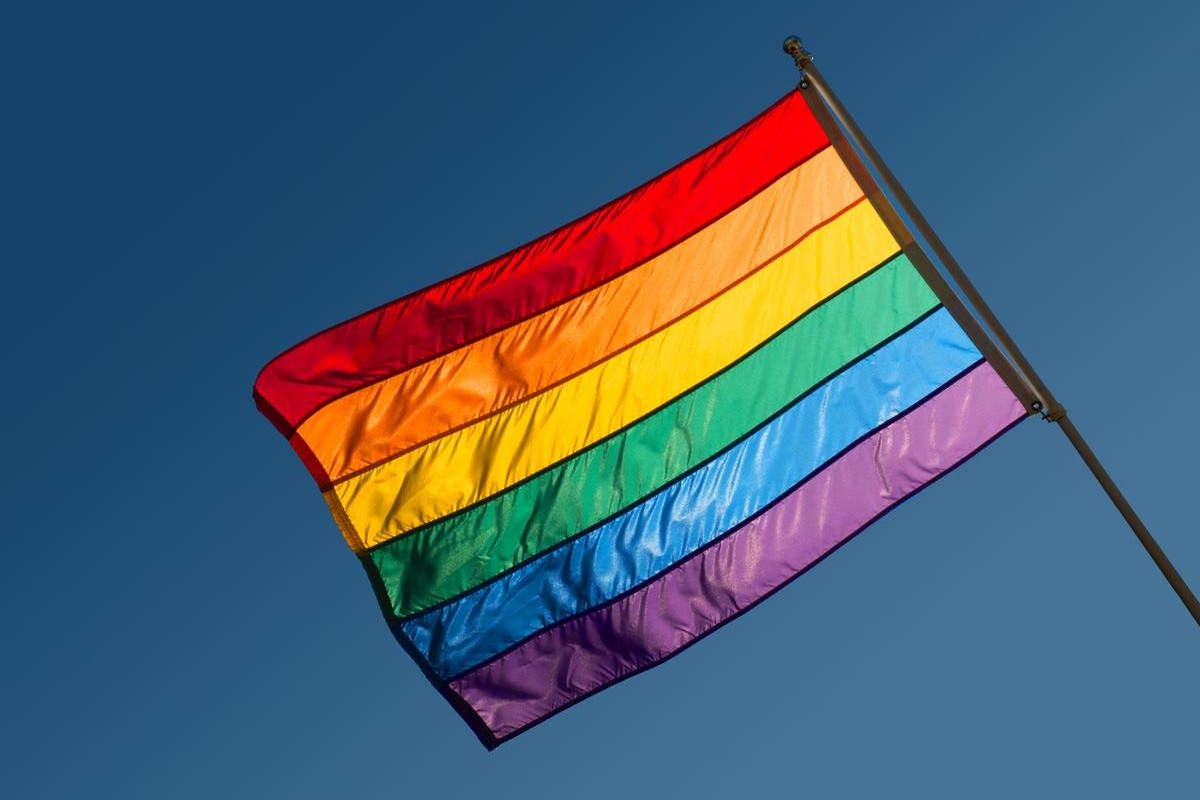 Whether you’re a Solo Mom raising an LGBTQ kid or an LGBTQ solo parent, you know how important it is to recognize our role models and to celebrate our civil-rights wins with our kids. As Harvey Milk said, “You gotta give ’em hope!” But solo parents don’t always have time to keep up with the news. So, in case you missed it, check out these hope-filled stories, brought to you by 2015:

Marriage. Even busy solo parents could not have missed the biggest news of 2015: the United States Supreme Court acknowledged the right to marry, for all loving couples, in all 50 states. We know what this means for ready-to-wed couples, but think for a moment about what it means for our kids. So many gay and lesbian newlyweds have professed, with tears in their eyes, “When I was growing up, my friends used to dream about their weddings, but I never did. I never thought a wedding would be an option for me.” Now our children are free to dream about marrying whomever they love.

Nondiscrimination laws. In 2015, a record number of American cities extended to LGBTQ residents legal protections against discrimination in housing, employment, and education. According to Human Rights Campaign’s 2015 Municipal Equality Index, “32 million people now live in cities with explicit and comprehensive equal-rights policies. And though 31 states do not have nondiscrimination protections in housing and employment for LGBT people, the study reinforces an upward trend over the past three years in the number of U.S. cities with such laws.” To translate this into kidspeak: more and more cities are insisting that all people are treated equally.

Safety. As parents, we want our children to feel safe, respected, and free, living as their authentic selves. In 2015, conversations about the safety and dignity of LGBTQ people gained national attention. President Obama called for an end to conversion therapy, the destructive and widely discredited “therapeutic” practice of coaxing LGBTQ people to shed their true identities. The Obama administration also called attention to transgender and gender-nonconforming people’s right to safe and appropriate public accommodation by designating gender-neutral restrooms for White House staff and visitors. In celebration of Pride Month and the marriage-equality win, buildings and monuments across the country lit it up, rainbow style, creating a slide show of images that tell LGBTQ families that you belong here, we celebrate you, we want you to live fully, safely, and happily.

Transgender visibility. Caitlyn Jenner took the world by storm with her Vanity Fair cover and ABC News interview with Diane Sawyer. But the real revolution happened when she used her platform as the recipient of ESPN’s Arthur Ashe Courage Award to raise awareness about the very real challenges faced by transgender people living outside the privilege of the Kardashian bubble. On Tumblr, under the paparazzi radar, Laverne Cox started a conversation about beauty standards in the transgender community. “It is important to note that these standards are also informed by race, class, and ability among other intersections. I have always been aware that I can never represent all trans people. No one or two or three trans people can,” wrote Cox. Transgender people responded, creating their own Vanity Fair covers. Take your kids on a tour through these images celebrating the beautiful diversity in the transgender community.

Allies stepping up. Maybe you’ve seen the Fred Rogers meme that pops up on Facebook whenever a tragedy befalls a community. He says, “When I was a boy and I would see scary things in the news, my mother would say to me, ‘Look for the helpers. You will always find people who are helping.’” LGBTQ youth had many helpers in 2015. Here are two examples:

Sports heroes. When the United States women’s soccer team won the World Cup, with cameras rolling, star player Abby Wambach jumped into the stands to kiss her wife, Sarah Huffman, capping off a banner year for LGBTQ athletes. Here are a few highlights:

Looking to connect with LGBTQ solo parents or Solo Moms with LGBTQ kids? Our confidential community of Sisters is a great place to connect and find support.