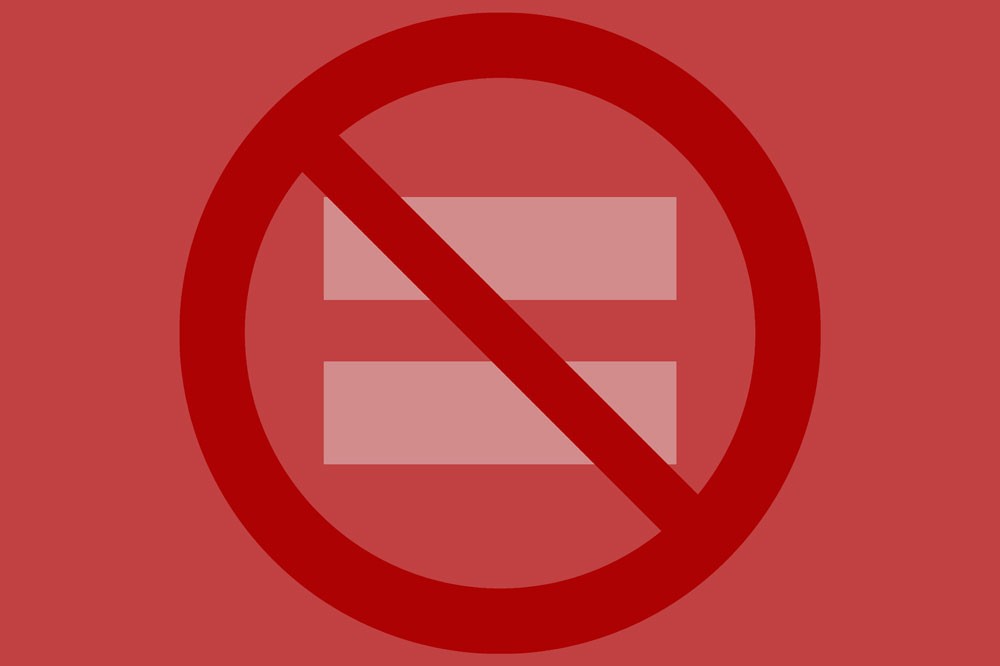 Sorting through rights and challenges for LGBTQ families

During the last decade, there has been increasing visibility of families headed by lesbian, gay, bisexual, trans, and queer (LGBTQ) parents and Solo Moms. LGBTQ parents are as diverse as the general public and include all races, ethnicities, income levels, and education levels, as well as rural, suburban, and urban dwellers. Similarly, the issues that LGBTQ parents and single moms face are just as diverse and affect their parental rights. Just as noticeable are detractors of the LGBTQ community, especially those who focus on LGBTQ individuals’ rights to marry and become parents. However, several rights remain in question for LGBTQ parents and single moms, such as the right to form a family, adopt, have custody of their children, and become foster parents. Given these issues, it is important to understand how they affect LGBTQ parents and single parents.

Right to form a family

This right is directly tied to the former denial of LGBTQ individuals to legally marry. The institution of civil marriage functions as the entry to social rights, benefits, freedoms, and protections that are exclusive to this legal relationship. Until very recently, marriage was one right that was denied to the LGBTQ community, yet the recent Supreme Court decision supports LGBTQ marriage, the first step in forming a family.

When the right to second-parent adoption is denied, there is only one legal parent even though two people may equally parent the child and consider themselves as coparents. The status as a legal parent is automatically conveyed to the parent who has a biological connection to a child, such as a biological mom. Similarly, although some couples raise an adopted child together, only one of them may have officially become the adoptive parent because some agencies prohibit same-sex couples from adopting together but permit a solo parent to adopt.

For LGBTQ parents who are legally ending their unions, there are some challenges because the law—both as it is written and as it is practiced—can be unfair to same-sex parents. In addition, these legal rules change frequently. Like other custody cases, compromise with an eye toward resolution should be the goal, so a custody mediator may be needed or even required. The issues of legal and physical custody and visitation are of greatest concern and can be the source of great distress. In several states, a parent’s sexual orientation cannot solely prevent a parent from receiving custody of or visitation with their child, or from receiving spousal and child support; however, LGBTQ parents in those states may be denied custody or visitation. This is because judges, when considering what’s best for the child, may be motivated by their own or community prejudices and may find reasons other than the lesbian or gay parent’s sexual orientation to deny custody or appropriate visitation.

The implied prejudices associated with child custody issues of LGBTQ parents and single moms also affect LGBTQ people who want to become foster parents. Many states have or have had bans on LGBTQ people becoming foster parents. Nearly a year ago, two congressional republicans introduced the Child Welfare Provider Inclusion Act because they wanted to shield adoption and foster-care providers from an “anti-faith bias.” The true goal of the act is to abolish state-level laws requiring child welfare services to let gay couples adopt children. Religious adoption agencies in some states have closed their doors rather than allowing LGBTQ people to adopt or foster children. The sponsors of the act contend that adoption agencies that take a courageous stand against gay adoption deserve federal protection. Some states have not embraced those beliefs and ideals. In March of 2015, Nebraska abandoned a contentious 20-year-old policy that barred gays and lesbians from becoming foster parents. Hopefully, this trend will continue, and other states will relax or nullify laws that keep LGBTQ individuals from becoming foster parents.

Rights for LGBTQ parents are evolving and ever-changing, so it’s necessary to understand the issues that affect their rights. Understanding their needs allows people and communities to respond with appropriate support, guidance, and information. Currently, some states support LGBTQ families while others are working to dismantle strides seen in other parts of the country. Nevertheless, the Supreme Court set the stage for progress, and it seems most of the land will comply.