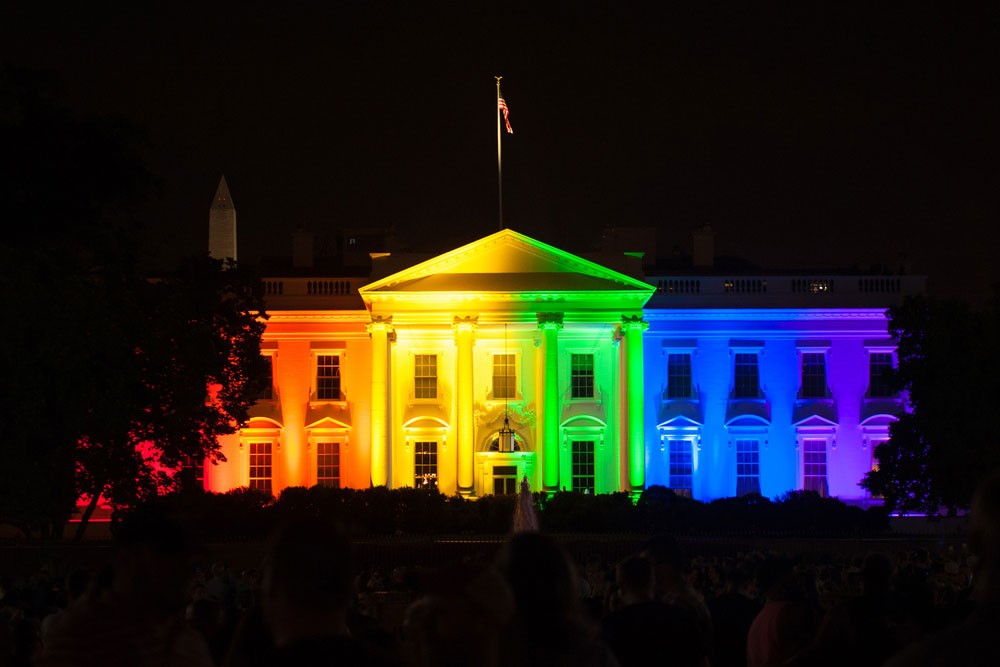 No doubt about it, LGBT rights activists scored a huge win in June 2015: nationwide marriage equality. The Supreme Court of the United States confirmed that all loving couples have the constitutional right to marry. The ruling has built a solid legal foundation for LGBT-headed families across the country.

In addition to benefiting married LGBT parents, the Supreme Court decision will result in a stronger legal safety net for some LGBT solo parents. Now a widowed parent will receive social security benefits, avoid inheritance tax burdens, and be eligible for bereavement leave. Now LGBT parents who choose to divorce have clear guidelines for separating assets, establishing spousal support, and providing for their children.

Perhaps equally as important as the rights affirmed by the Court is the message this decision sends to the nation: LGBT people deserve “equal dignity in the eyes of the law.”

While iconic buildings, city streets, television screens, and the Internet lit up with celebratory rainbows on June 26, leaders of the LGBT civil-rights movement cautioned that marriage is but one important step in the march toward full equality.

Here are five essential rights that LGBT parents are still waiting for:

Indisputably, the LGBT community has seen extraordinary progress over the past 15 years, but when it comes to achieving “equal dignity under the law,” we still have a long way to go.