Jailing the Poor: A Cycle of Discrimination 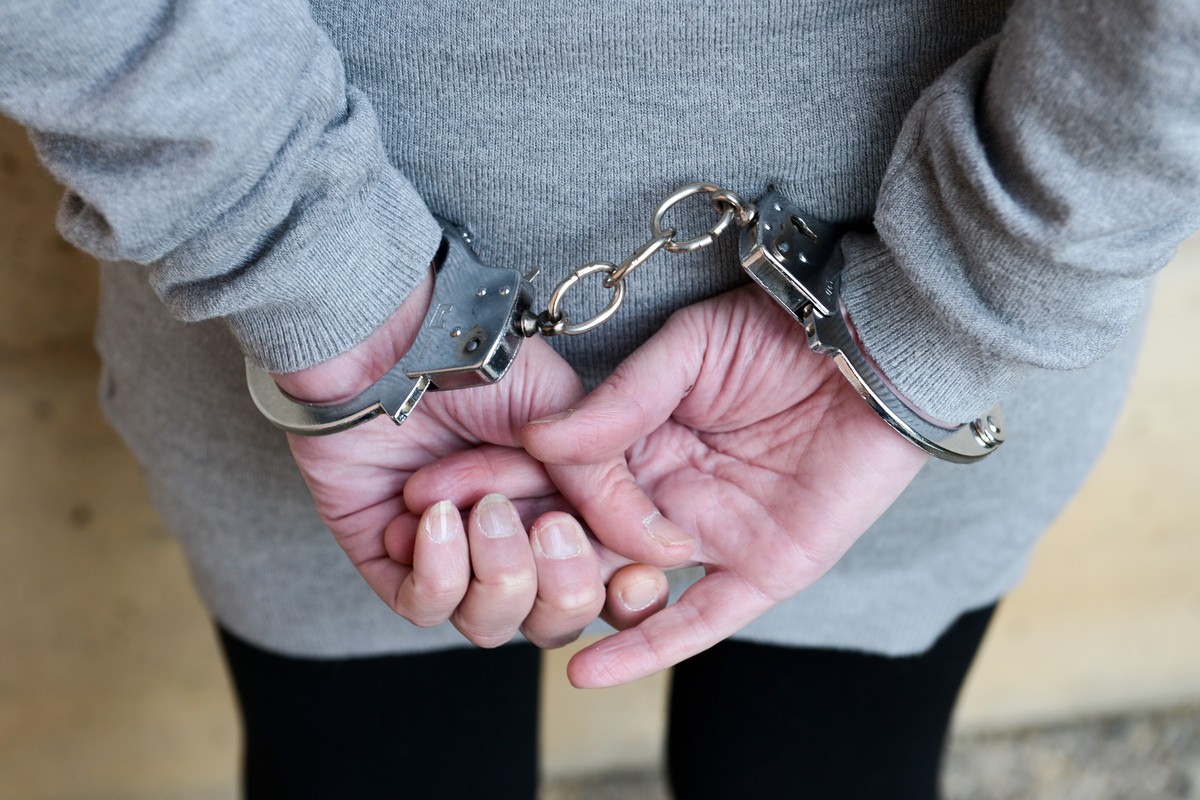 Incarceration is a hot topic lately. From allegations of rampant abuse at Rikers Island in New York to disproportionately harsh sentences for people convicted of drug offenses, calls for reform are increasingly frequent.

It is pretty easy to distance oneself from war on drugs–era sentencing guidelines and controversy over draconian punishment in prisons. If you don’t do drugs or haven’t committed a felony, injustice in America’s criminal-justice system doesn’t apply to you, right?

Unfortunately, there is another kind of miscarriage of justice that can have a devastating impact on Solo Moms. A recent report by the Vera Institute of Justice uncovered a troubling common trend: people who cannot afford to make bail end up jailed for extended periods of time.

A jail is not a prison. Prisons generally house convicted criminals. Jails are run by local government or law enforcement and are used to house people who are awaiting trial or inmates who are serving short sentences.

People who are awaiting trial are legally innocent; “Innocent until proven guilty” is a core tenet of our criminal-justice system. Nonetheless, if you are poor and find yourself in legal trouble, you can end up staying in jail for an extended period of time even before you are convicted of any wrongdoing.

If you’re thinking you are immune to this problem because you aren’t a hardened criminal, you are wrong. NPR recently reported on the Vera Institute’s study and found that most people sitting in jail are there for traffic violations and minor nonviolent crimes. A major driver of this social injustice are unpaid fines and fees.

Poverty is the reason these people cannot post bail, and poverty is often the reason they are in jail in the first place. This cycle can be devastating for Solo Moms. Imagine the car you use to get to work has a broken tail light. You’ve received citations but cannot afford to get it fixed. Now imagine that you have a few speeding tickets. Paying those tickets is expensive, fixing your tail light is expensive, and taking off work to go to court is expensive.

This Solo Mom ignores the problem, hoping it will magically disappear, until one day, after a minor traffic violation, she finds herself in jail. Unable to fix a tail light or pay traffic tickets, our Solo Mom cannot post bail. So, she must stay in jail. Meanwhile, she is unable to work and is charged room and board for her jail stay. Her regular expenses are piling up at home, and on top of that she is unable to work and is facing jail-stay fees.

Eventually, the Solo Mom reenters the community, finding herself without a job and with even more debt. Let’s say her driver’s license is now suspended. She needs a car to get to work, so she drives on the suspended license. That tail light is still out as well. One day she gets pulled over again. She misses her court date because she’s recently moved; she moves often, staying with relatives and friends. After she misses that court date, she ends up in jail, and the cycle continues. Even if this mom avoids the cycle, her partner could end up in a similar situation, which would deprive an impoverished family of a potential wage earner and disrupt an already fragile household.

People of higher socioeconomic status can afford to get out of jail while they are awaiting trial, whether their crime is a traffic violation or sexual abuse of a minor. They are free to return to the community until they are found guilty. They are free to work, parent their children, and get on with their lives. Meanwhile, the poor are stuck in de facto debtors’ prisons.

Sure, one way of avoiding this cycle is to obey the law, all the time. Is it really a good use of resources, however, to jail people for traffic violations? And, is it in the best interests of the community to separate parents from their children over relatively trivial “crimes”?

Some policies that seem benign and fair to one segment of the population are burdensome and unfair to others. Communities should take a look at their criminal-justice systems and craft a solution that is equitable to all the citizens they serve. The Department of Justice put an end to jailing people over fines in Ferguson, Missouri. Recently, Colorado Springs, Colorado, under pressure from the American Civil Liberties Union, has also stopped jailing people who are too poor to pay fines.

It shouldn’t take federal intervention or a lawsuit for municipalities to change policies that are unfair to the poor. It is time for more jurisdictions to examine unfair practices and do something about it.