Can I Get My Criminal Record Sealed? 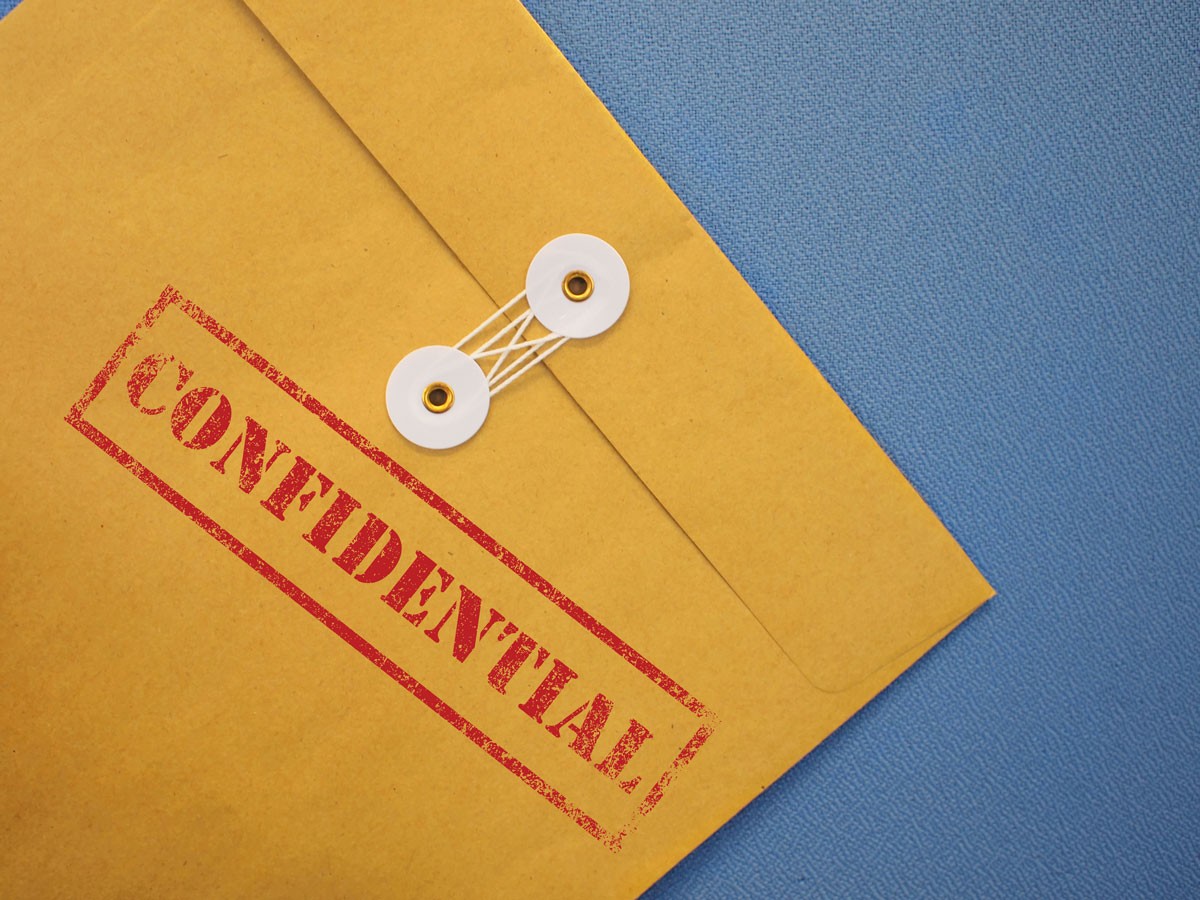 Those who have been arrested or sentenced for one or more crimes often find that this part of their history is hard to leave in the past, and it can have a considerable impact on their day-to-day life. Faced with employment application forms asking about convictions or a housing-search process complicated by criminal-record checks, they might feel, understandably, that despite having “paid their debt to society,” legal-system involvement is a debt that keeps accruing, at a rate faster than it can be repaid.

Numerous advocates are lobbying for new and improved laws that make community reentry easier for those leaving jail and make criminal-record searches available only in instances where public safety is at stake. Meanwhile, there is one avenue some people can use to conceal or even erase their legal history. A growing number of people are seeking to have their record expunged in an effort to move on with their lives.

Is expungement a potential option for you? Here is some basic information about what it is, who is eligible, and how to pursue it.

Expungement is a process by which a person’s criminal record becomes less visible and damaging. It exists within the parameters of a court order dictating if, how, and when it will be revealed to others.

Some people mistakenly believe that expungement means that a person’s record is erased. In fact, expungement exists on a continuum. The most powerful form involves the issuing of a Certificate of Actual Innocence, which not only conceals a charge or conviction but also makes the case that the record of it should never have existed at all. And, in some cases, a person’s record is actually destroyed by order of the court. In other instances, expungement means your record can be viewed by certain parties (e.g., law enforcement) under certain circumstances. In general, though, expungement means your criminal record is sealed and does not have to be disclosed during, say, a job-application process and that you can honestly answer no to a question about having a conviction record.

Specifics about the process, policies, and procedures vary from state to state. Some states require an application for eligibility before a formal request can be made in court.

In general, though, people can become eligible for consideration by serving their sentence, including probation, without new arrests or probation violations. The process can be initiated by filing a Motion for Expungement. Though some people prefer to hire a personal attorney and have the means to do so, it is not a legal necessity. There will almost always, however, be filing fees.

Some states require that you submit a copy of your criminal record. Even if this is not required in your state, it is in your interest to have one as you begin this process.

You can obtain information about the process and procedures in your area by contacting your county’s criminal court.

Juvenile records. If you are trying to have juvenile records sealed, this can be an easier process than that of adult criminal records. Most states will let you seal juvenile records once you are 18 or older as long as you have refrained from getting into other trouble. In fact, some states do this automatically.

Some states have waiting-period requirements before you can request that your record be sealed, and many states have stipulations that particularly serious juvenile offenses cannot be expunged.

Information about your state’s policies regarding juvenile-record expungement can be obtained through a clerk of courts or by consulting an attorney.

Drug charges. People who have drug charges or convictions on their record can sometimes have these expunged. One potential avenue for this is successful completion of a drug diversion program, where if the person participates in specialized probation monitoring, which may or may not include treatment, and graduates without further legal involvement, the person’s charge will be expunged. In other instances, expungement can be pursued by filing a petition with the superior court of the county in which you were charged.

Policies about expungement of drug charges or convictions also vary by state. In addition, some drug charges are federal offenses. Federal expungement is available on a very limited basis in certain instances, such as when a person under 18 has been found guilty and sentenced to probation but not convicted.

Your best chances for getting your record expunged occur when you learn your state’s and court’s policies and procedures, refrain from getting into additional legal trouble, and consult with a legal adviser. Given the difficulties inherent in having a record, it is often a worthwhile process to try. Good luck with taking this important step in trying to put the past aside and proceed into your future.

Adequate support is an important part of staying on a positive path. Join our confidential community of Sisters to find other Solo Moms who understand.