Babies Belong with Their Mothers—Even in Prison 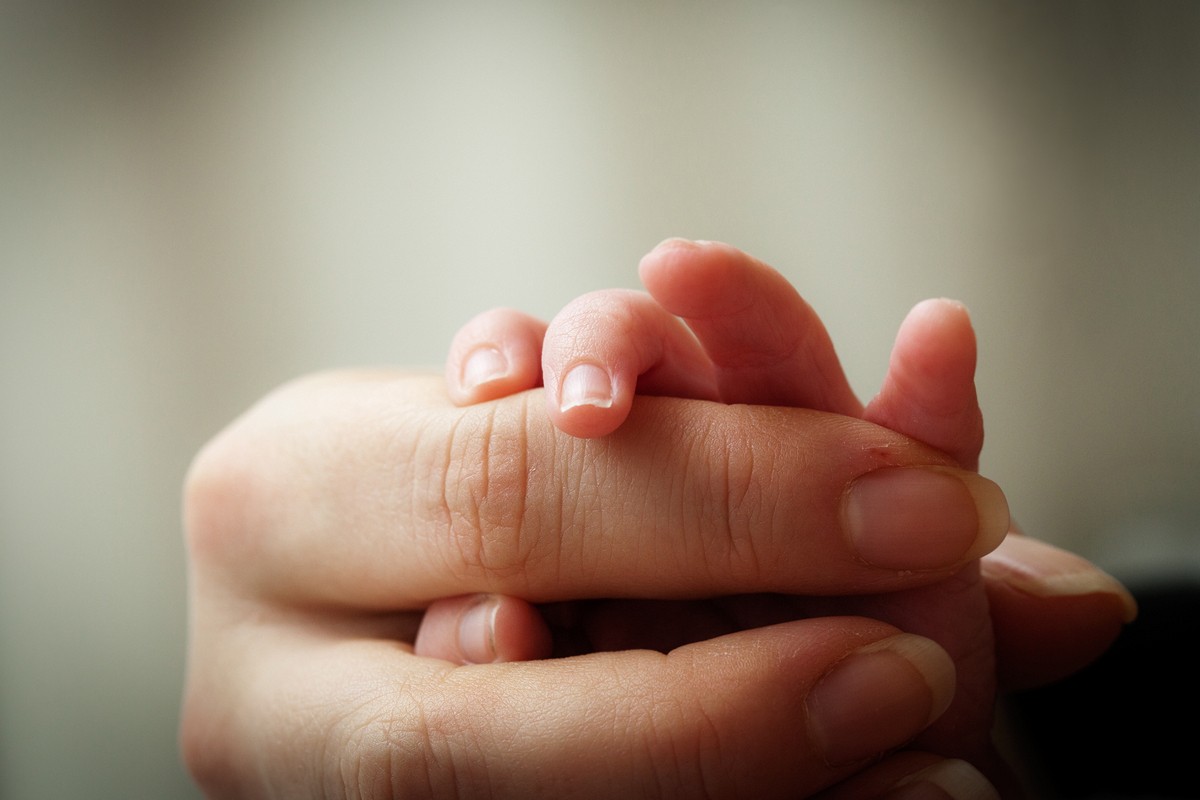 If you think prison is no place for a baby, you might be surprised to learn they’re already there. Nearly a dozen states have established prison nurseries to allow babies born to incarcerated women to remain with their mothers.

Prison nurseries aren’t a new idea. Common in the early 1900s, their popularity waned in the 1970s as new “tough on crime” initiatives focused on punishment instead of rehabilitation. The Bedford Hills Correctional Facility for Women, north of New York City, was established in 1901 and is the longest-running prison nursery in the country. Its success has sparked a renewed interest in the idea: 10 states are currently running prison nurseries, and a Connecticut senator has introduced a bill to establish one there.

Women are the fastest growing segment of the prison population. Since 1980, their numbers have increased by 800%. The American Civil Liberties Union estimates that more than one million women are behind bars or on parole or probation. The skyrocketing number of women serving time for drug offenses accounts for more than half of the increase.

Three-quarters of the women in prison are mothers, and many of them are pregnant. There is no reliable data on how many women are pregnant when they enter the prison system, but a 2004 Bureau of Justice Statistics survey found that 3% of women in federal prisons and 4% of women in state prisons were pregnant on arrival. Using today’s numbers, that would be nearly 7,000 pregnant women in prison. Because there are so few prisons for women, female inmates often are sent to correctional facilities as far as 100 miles away from their families. Distance makes it difficult for mothers to visit their children, and many of these women report not seeing their children at all while incarcerated.

Prison nurseries are designed to alleviate that problem—at least for newborns. Babies in the program are housed with their mothers for as long as 30 months while they are incarcerated. The mothers and babies are housed in separate units on prison grounds or in off-site community complexes, and they are given access to social workers, lactation consultants, and parent training. Before they can participate, pregnant women are carefully screened for the program: they must be nonviolent offenders without a history of child abuse or neglect.

The concept behind prison nurseries is that mothers and babies need time to bond after birth, but the safety of the baby is always the top priority. While in the program, women must adhere to strict parenting guidelines; even minor mistakes sleep-deprived mothers often make, such as leaving an extra blanket in the crib or falling asleep while holding a baby, can be grounds for removal from the program.

A prison cell may seem like an unlikely nursery, but prison nurseries have boasted remarkable results for the women and babies they serve. When mothers and babies are allowed time together to bond after birth, mothers are dramatically less likely to end up back in prison. Babies don’t exhibit adverse outcomes from their time in prison, and studies show they do better with longer stays in prison nurseries. Babies who live with their mothers in prison for longer periods of time show greater signs of having formed a secure attachment with their mothers and exhibit fewer signs of anxiety and distress as preschoolers.

Even from a financial standpoint, prison nurseries make sense. Breaking the prison cycle improves lives and saves taxpayer dollars; plus, children who are able to remain with their parents never enter the costly foster care system.

Despite the positive results from prison nurseries, states that operate them are in the overwhelming minority. In most states, babies are still removed from their mothers quickly after birth and placed with the other parent, family members, or in foster care. In many cases, mothers don’t see their children again until after they are released from prison. Recidivism for these mothers lingers around the 70% nationwide average across both sexes, as compared to the 13% boasted by some prison nurseries, and their children suffer, too.

It may seem counterintuitive to send babies to prison, but prison nurseries are an important option for incarcerated mothers. Prison nurseries offer incarcerated women and their children the opportunity to grow and learn together as a family—and a tiny yet enormous reason to never go back.