Who Are Immigrant Solo Moms? 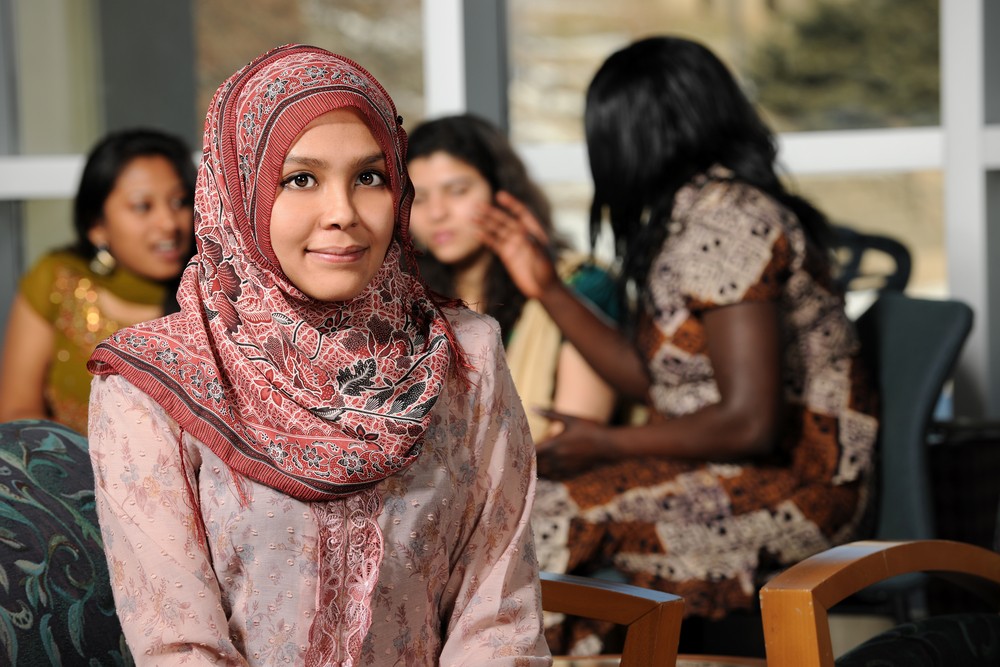 She knows who she is, but others may not.

She just dropped her son off at day care, kissing him goodbye on both cheeks and sending him in with a tight squeeze.

She just welcomed the same boy into the classroom, greeting him in Chinese and smiled brightly when he gave her the response he had learned from his playmate, her daughter.

She studies at night to pass the Indiana state medical licensing exams, again, though she was a practicing obstetrician in her home city of Mumbai. She struggles intently to understand the doctor’s instructions and wonders if there is a translator.

She teaches English to undocumented workers at the Haitian community center in Washington, D.C., and ensures that, like her, they know their basic rights under the law.

Her daughter’s quinceañera featured an amazing spread of home-cooked delicacies, and her daughter breathed a sigh of relief to see her American friends gobble them down.

She came to Los Angeles ten years ago, leaving the violence of her marriage, determined to do better for her three children and herself.

She arrived last night and tries to put on a brave face for her two darlings as she wraps them in the thin blanket at the U.S. Border Patrol’s family detention center.

She dances beautifully. She swears softly in her mother tongue. Some nights she misses her family and friends across the ocean so much it hurts; some days, she revels in the solidarity and love of the new ties she has built, one leap of faith at a time.

She has so many questions that other Solo Moms can help her answer; she has so much knowledge that some may never imagine.

She is you. She is your neighbor, your cleaner, your sister, your boss.

She is making a new home for her family, on her own, in a country that welcomes her diversity and challenges her to fit in. We are here to welcome her, to celebrate her, to support her.

Elisa Martínez, ESME's Resource Guide for Immigration, is a PhD candidate in sociology at the University of Massachusetts. She’s also a Solo Mom to her larger-than-life son, Justin.