Why Credible Fear Is a Legitimate Reason for Asylum 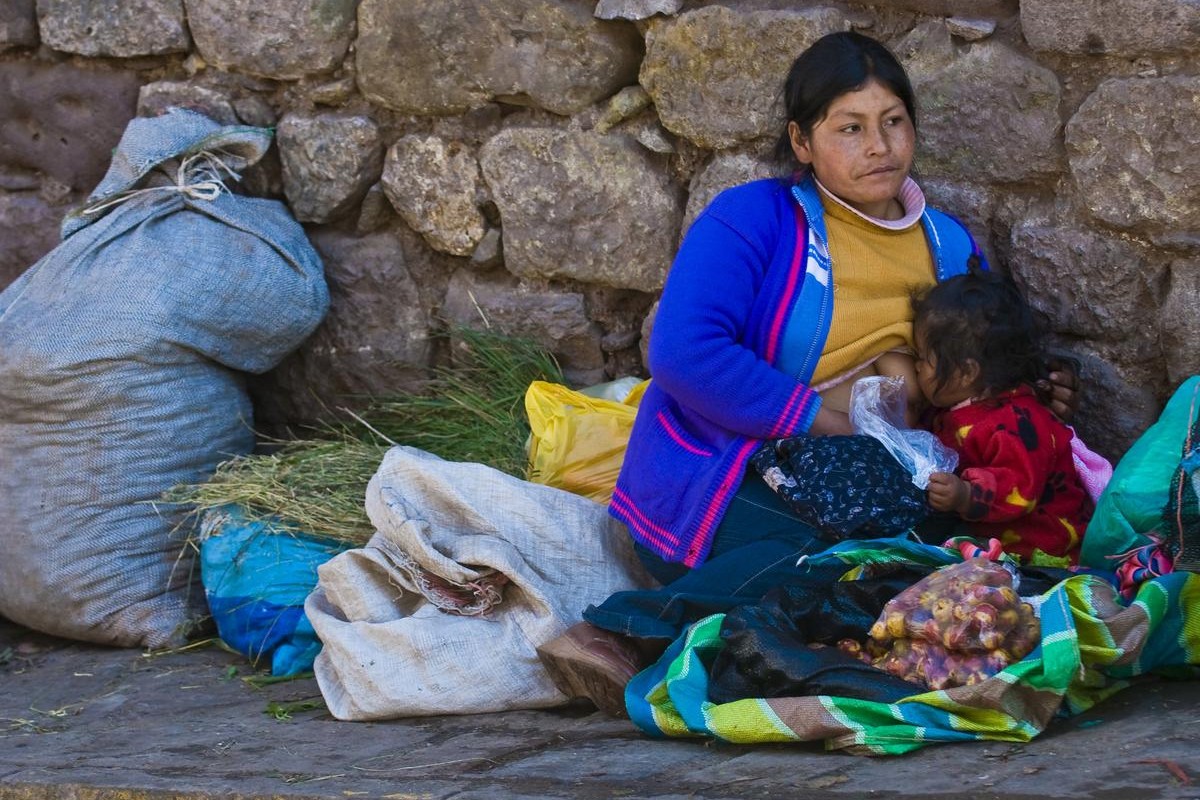 In 2015, the United States Citizenship and Immigration Services, under guidance from the Homeland Security Department, broadened its definition of immigrants eligible to apply for asylum. It stated that single mothers from Central America were eligible to apply for asylum as a targeted group if they can make the case that they have credible fear of returning to their home countries.

Almost immediately, people opposing a broadening of eligibility for asylum protested. Critics said that one should not be considered at extra risk simply because one is a female head of household and that this is a sexist way of looking at single mothers. Jessica Vaughan, policy director at the Center for Immigration Studies, called the new guidelines “absurd” and claimed that there is “no conceivable connection” between single motherhood and persecution in Central American countries.

The reality is, however, that single mothers from Central America are at greater risk for being targeted as a specific group, but not for being heads of the household. The danger stems from the fact that they are women, though being a Solo Mom may further increase their risk. Here’s why:

Gender-based violence against women is a worldwide epidemic, and Central American countries are by no means alone with the problem. But the toxic combination of long-standing cultural devaluing of women, dramatic upsurge in drug trafficking and related violence, and lack of consequences for perpetrators of violence against women and girls add up to credible fear. It is now up to the United States to take credible fear of Solo Mom immigrants from Central America seriously; to hear their stories without prejudice, delay, or undue burden; and to do the right thing. No Solo Mom and no woman anywhere should be thrust back into a violent situation from which they have managed, against the odds, to escape.