Talking to Your Teenage Son about Sexuality and Consent 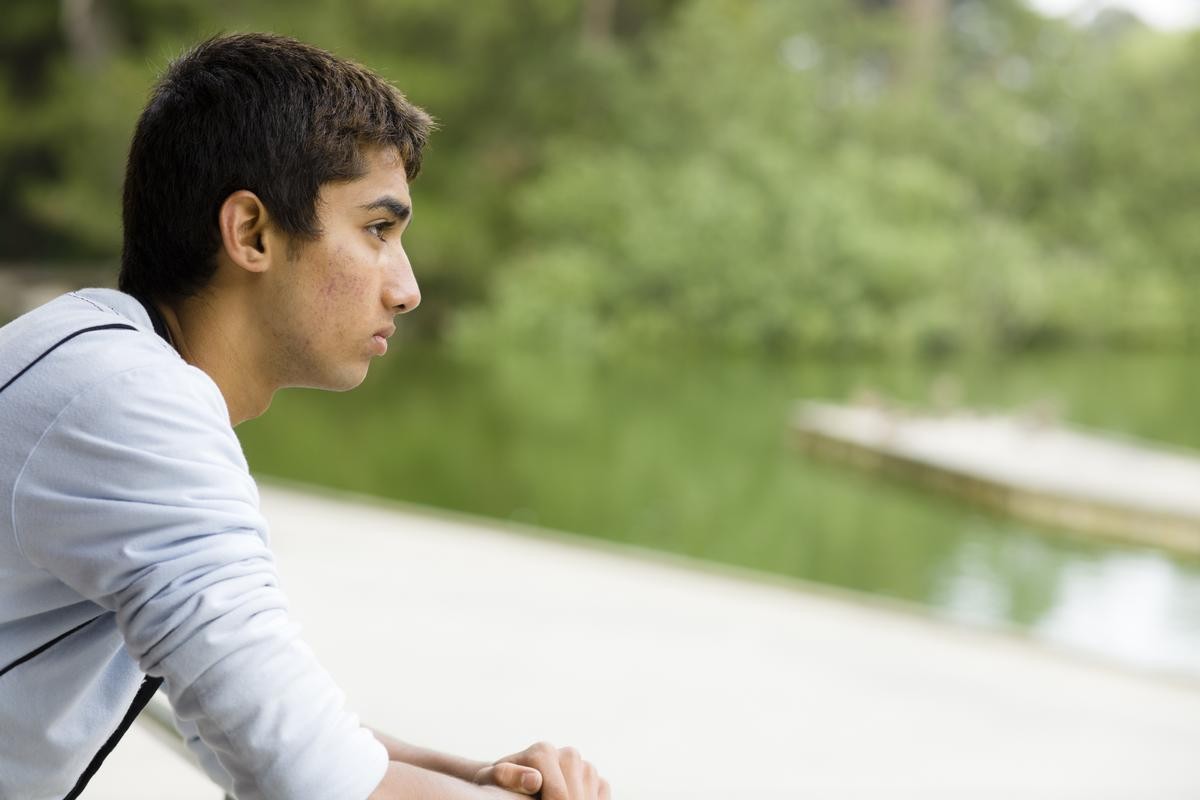 Start the conversation early and pace yourself

For years, I was involved with a sexual-assault service organization that provided medical care for victims. One of our missions was public education, and I spent many hours speaking with children and parents about sex. The topic hit close to home. As a Solo Mom, I knew that I would need to talk to my kids about sex and that I would likely be doing it on my own. As the mother of a son, I wondered if I was up to the task of teaching my son about sexuality and consent. Kids are inundated with images of sex in advertisements, television shows, and games. If they’re on the Internet, they’ve probably been (or will be) exposed to some amount of pornography. This is the reality of growing up in this day and age, and as parents, we have to be prepared to talk with our kids about sexuality and consent, safety and abuse.

When talking with your teenaged son about sexuality and consent, be prepared to pace yourself. An open, ongoing conversation will likely be far more successful than trying to accomplish the big “birds and bees” talk all in one sitting—and quite frankly, most parents are shocked to find that once they’ve gotten around to the birds and bees, someone’s already beat them to the punch. But you’d also be amazed at the misinformation our teens (and even other adults) believe about sex. When it comes to talking with a teenaged son who is going to be discovering and exploring his sexuality over the next few years, there are a few critical points.

Make sure he knows how things actually work

This includes discussions about anatomy, sexual intercourse, and the risk of sexually transmitted infections (STI).

I once met a 35-year-old man who believed that a man cannot get an STI from a woman. Shocking? Definitely. But it’s not uncommon. Because sex is such an uncomfortable topic for many people, sometimes we forget to cover the basics. Make sure your son knows how his plumbing works, what kinds of things can go wrong, and that it’s OK to talk to a parent or a doctor about any concerns. And if you don’t know the answers, get educated and get help. I’ve come to know more about penises than I ever thought I would because I want to be able to talk to my son intelligently about his.

Talk about birth control and arm your son with condoms that he knows how to use. Teach him that it’s not just about unintended pregnancy, it’s about respecting himself and his partner enough not to risk infection. Tell him that sex is wonderful (because let’s face it, if it didn’t feel great, we wouldn’t be having this discussion). But also tell him how emotional sex can be. Teaching him about the impact sex can have on his life and on the life of his partner is so important, which brings me to point number two.

Talk to your son about rape

It’s not unusual to talk to our daughters about staying safe when they’re out on dates or with their friends. But we don’t always have the same conversation with our boys. And here’s the truth: boys can be both the perpetrators and the victims of rape. When talking with your teenage son about sex, talk about consent. Tell him that he shouldn’t have sex unless his partner is an enthusiastic participant and in a position to consent, which means that they’re in the same age group, that they have not been drinking or doing drugs, and that they have said “Yes, I want this” very clearly. Teach your son that the absence of a no is not a yes.

In addition, talk to your son about the emotional and physical intensity of sex. Tell him that sometimes when we get started, it seems like we can’t stop—but we can and we have to. If things are getting hot and heavy but his partner changes her mind or seems reluctant, he has to be in control of himself and stop. He shouldn’t try to convince his partner to continue. It’s hard to know how to react when we’re in the moment, but talking to your son about what could and does happen will help him make informed decisions when he’s on his own.

It’s a lot of responsibility to talk with your teenaged son about sexuality and consent. But if you don’t do it, someone else will (and who knows what they’ll be teaching). Get educated. Talk openly. This doesn’t mean you have to share all the graphic details of your love life with your son (trust me, he won’t like that one bit), but don’t try to sugarcoat things either. It’s possible and necessary that parents find ways to teach children without using fear or shame. Honesty, compassion, and a little bit of empathy will make all the difference. After all, we’ve been teenagers too.

No doubt these conversations can be awkward. Read how other Solo Moms talk about sexuality with their sons in Sister Chat.