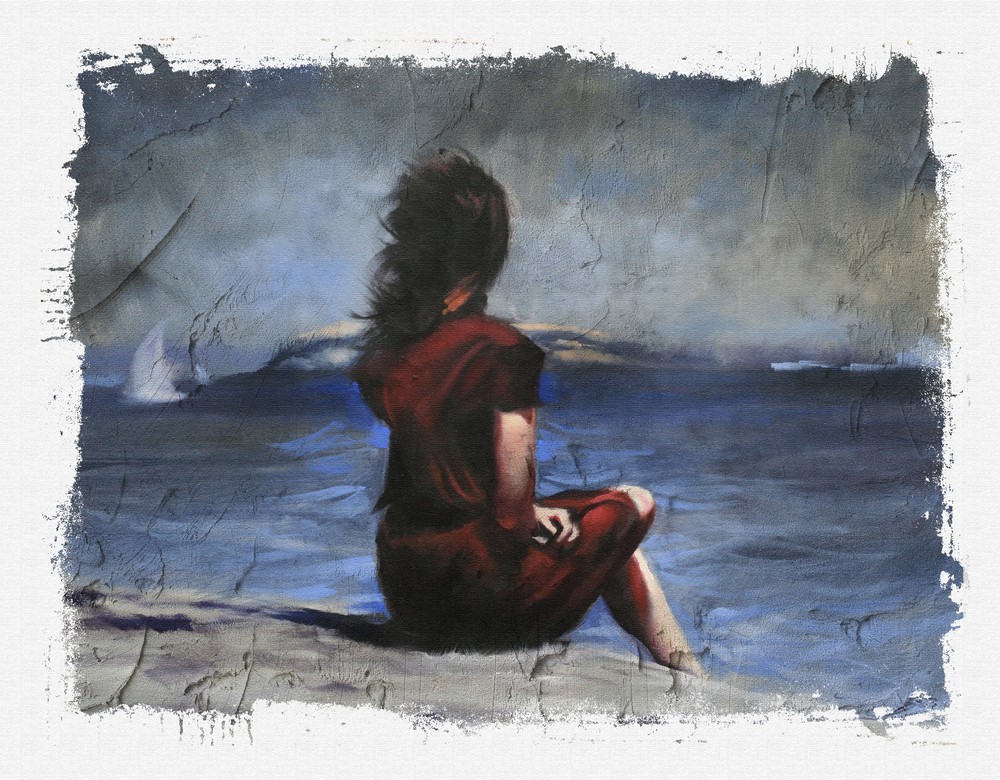 After leaving her abusive husband, a Solo Mom realizes that anything is possible

I was born into a strong two-parent home, and I was taught to “pull yourself up by your bootstraps” and to be educated, employed, and self-sufficient. My voice and strength was taken away from me by my ex, the father of my children, who is an abuser and excellent con artist. I knew I had to get away from him and began my strategic plan of escape. I did not want my fear to imprison me anymore. Walking in that fear, scared that he might find us, I packed up the house while he was gone and moved to Marquette, Michigan.

It took me only one attempt to leave my abusive husband, but I did not do it alone. There were many “healthy” people in our lives who were not afraid to confront me regarding my husband’s abusive behaviors—they knew something was not right. I made a phone call to the Women’s Center in Marquette and started my safety planning. With the advocacy support services from the Women’s Center/Harbor House (WC/HH), I was able to live once again—not in fear of someone’s control and abuse. The WC/HH provided individual/group counseling, housing assistance, legal referrals and support, and ways to connect to the community. Without the support of the advocates and staff at the WC/HH, I would not be here today. I’m a much stronger, empowered, and educated woman.

Leaving the house behind, I packed up our belongings and started a new life. I wanted to move back to Ohio, where all my family lives, but according to Michigan law, if I were to leave the state with the children, I could have been arrested for kidnapping and abandonment. I made plans ahead of time, putting myself on the waiting list for low-income housing at Lake Superior Village Apartments of the Marquette Housing Commission, and I was accepted into Northern Michigan University’s Early Childhood program through the Department of Psychology. I was a college student and a part-time employee while raising my two children on my own.

The biggest challenge after leaving was financial stability. I didn’t have any credit cards or bank accounts. I did have some money that I hid until it was safe to leave. The most difficult thing I had to do was to humble myself and ask for help from many agencies, especially the welfare system, regarding food stamps and health insurance. The other challenge was finding child care, employment, doctors/dentists, etc., when I knew no one! Who was going to take care of my two young children while I was at work and school? How was I going to afford child care? Well, with lots of prayers and reaching out, I found a phenomenal young college student to watch and take care of my children. The Department of Human Services assisted with some of the financial expenses of day care—again, I had to ask, seek, and find. None of this could have happened without the help of others (the advocates at WC/HH, professors, our day-care provider, and family and friends). My fear, anger, and faith pushed me beyond anything I thought I could do all on my own.

Being a Solo Mom was a huge challenge, especially when I was attending classes Monday through Thursday and working every weekend. It was very challenging to balance all that and be a mom at the same time, taking care of the children’s needs (health care, activities, sports, etc.). The irony in all this is that it’s better for a single parent to raise her children when she’s living in a healthy environment—no one hurting us or pulling us down physically, financially, emotionally, or spiritually. No longer could he hurt us.

The children adjusted well, even though they were too young to understand the abandonment issues they felt at that time. However, between the ages of seven and nine, they started acting out and asking questions, and I knew it was time for them to see a counselor. For two years, they both saw the same family counselor (sometimes I was included as well), which was one of the best things I could have done for them. Later on, my son told me that he could not tell me certain things because he was afraid it would make me sad. Not having their father in their lives was painful at times, and it’s a loss that doesn’t go away easily. But with a good support system—including a counselor, advocates, a church family, and family and friends—anything is possible.

Eventually I was accepted into Ohio University’s graduate program and obtained a master’s in social work. Then my children and I moved back to the Upper Peninsula of Michigan to start a new life. In 2009, I became an employee/advocate of WC/HH, giving back to what’s been given to me.

Today, I can look back and say I have no regrets. What I lived through forced me to walk through my fears and become the person I am today: strong, empowered, knowledgeable, and with a sense of self-worth and dignity. Embracing the idea that anything is possible, I not only went to college but also obtained my master’s degree and even made the dean’s list—something I thought would never happen to me. I also never thought I’d be a survivor of domestic and sexual violence or a Solo Mom, or that I would have to get help from the welfare system—but it happened.

I do not know where I would be today without the help of the advocates from the WC/HH, family, friends, and faith. Who my children and I are today could not have been possible without others who care. Both my son and daughter know what domestic and sexual violence is, but they also know what healthy relationships look like. We strive to live in a home where there is peace, joy, and love—to have a future filled with goals and dreams that cause us to grow into healthier people.