Spousal Abuse: It’s Not All Physical 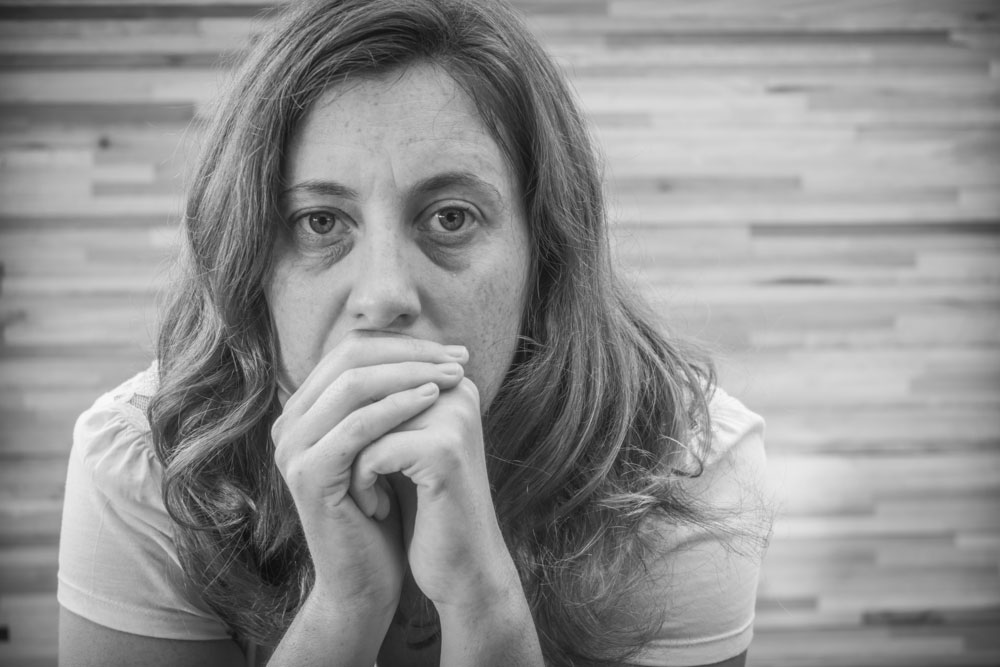 The early warning signs of abuse

Before my ex-husband and I married six years ago, the priest pulled us into a back room in the church, talked about the deadly sin of divorce, and made us promise each other that we would not get divorced before he would marry us. Although the priest had good intentions, forcing us to take his well-meant promise as an added oath did more harm than good: it gave my husband the green light to verbally and emotionally abuse me for years.

What qualifies as emotional and verbal abuse?

Verbal abuse is a regular pattern of spoken offenses, such as bullying, threats, and criticism. It may seem unintentional, but I promise you, your partner knows he or she is treating you badly. Emotional abuse can include manipulation, intimidation, and shaming, which the abuser typically uses to control and dominate his or her partner/victim.

What if I ignore the early signs of abuse?

Although emotional abuse and verbal abuse are not always a precursor to physical abuse, those who experience physical abuse almost always were abused emotionally or verbally first. Unfortunately, most victims of abuse often do not realize that they are being abused—especially if the abuse is not physical. Instead, they develop coping mechanisms to deal with the abuse and the long-term effects, such as post-traumatic stress disorder, depression, anxiety, and dependency, which can be devastating.

What are the early warning signs of abuse?

It is important to acknowledge the early warning signs of abuse instead of simply dismissing them. For me—and similar to the experience of many others—the first indication of my husband’s abusive qualities was him telling me that I couldn’t do something, in my case it was to get a piercing, and that if I did do it in the future, he would divorce me simply because he didn’t like it. The first thing I did when I realized that divorce was inevitable? I got the piercing.

Some other early warning signs of abuse your partner may be exhibiting:

What do you do if the early warning signs are there?

One of the most important life lessons I’ve learned is that people will treat you the way that you let them. This was especially true early in my marriage, before I found my voice and started standing up for myself like the “old me”—the awesome renegade I lost somewhere along the way after being married—would have done. Eventually, you’re going to be tired enough to ask yourself, Is this how I want to live for the rest of my life?

If you’re at this point, you’ve probably been feeling down and out for a while, or you might even believe there are no options for you out there. No matter how dire you think your situation is, I promise you . . . there are options. You don’t have to stay in an abusive relationship, ever.