Talking to Your Daughter About Sexual Assault 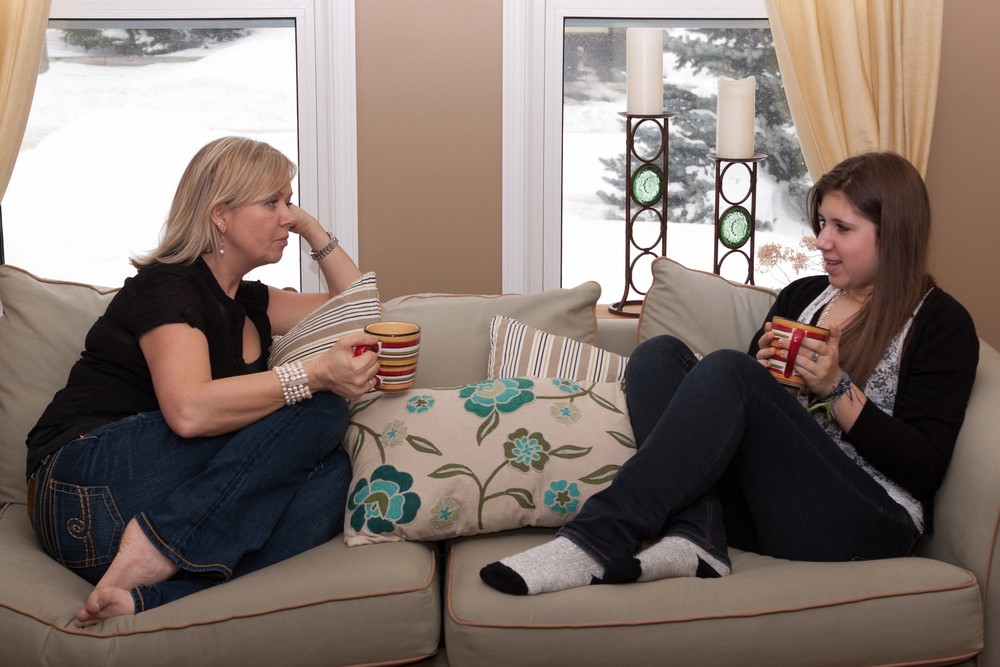