Talking to Boys About Rape and Domestic Violence 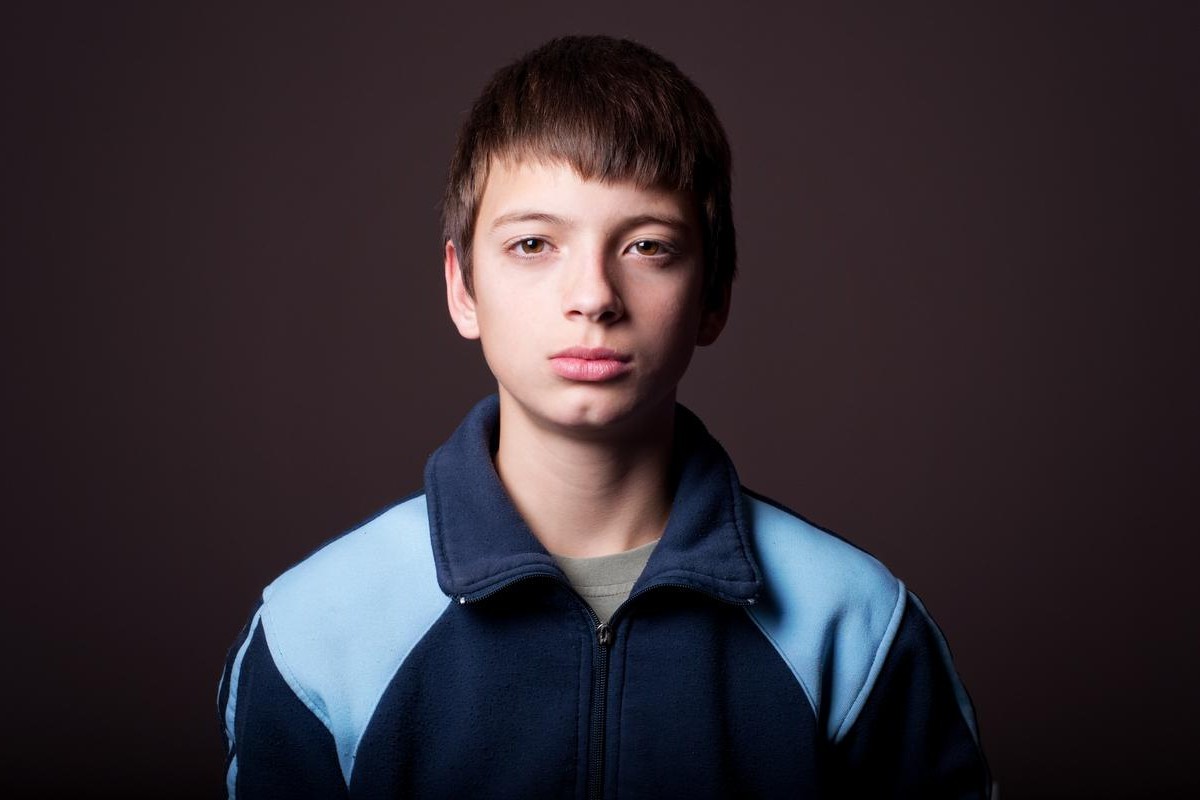 After experiencing abuse, I have an obligation to teach my sons how to treat women

When I was pregnant with my first son, I wanted a girl. When my son was born, I experienced a magical transformation. I wanted a boy. I wanted him. He was perfect. I didn’t talk myself into it; I viscerally wanted this child. This boy. But why had I wanted a girl in the first place? I have a strong girly side, but it wasn’t that. I didn’t have visions of going shopping together or sharing clothes. No, I wanted a girl because I didn’t know anything about boys. How would I raise one?

It turns out that I had a baby, not a boy. He was not yet a boy who was recognizably male in any way other than anatomically. He was a baby. Over the years, I learned to raise him and then his little brother. I ended up with two boys on the very masculine side of the gender spectrum. This is especially true of my older son, who is so far on the masculine end of the spectrum that I fear that he will fall off entirely. He is 6’2” and broad shouldered, like his father.

I wish I could say that with pure pride, but I say it with fear, too. “I fell down the stairs,” I told my mother once when she noticed bruises on my arm. Shortly after my now ex-husband threw me to the floor in front of my two boys, then ages four and 10, I passed a public-service advertisement at a bus stop. It was a picture of a boy about 10 years old looking passively into the camera. The caption said, “Awaiting instructions on how to treat women.” I felt sick.

I left my ex-husband, who was troubled enough that I’ve ended up raising my two boys alone. With a history of domestic violence in the family, I knew that I had a particular obligation to teach my sons about domestic violence and rape; they were awaiting instructions.

It is hard, as a mother, to think that you have to teach your boys—your wonderful, beautiful, perfect boys—not to do anything as horrible as rape or battering. But we have to do that. My older son thinks that men who rape and abuse are just psychopaths and that nothing anyone could say or do would change that. I’m not so sure.

I’m open about the fact that I experienced domestic violence, but most people are not. The proverbial “people like us”—educated, affluent women with jobs and standing in the community—email me late at night or pull me aside at cocktail parties for a quick conversation. They tell me, “It happened to me,” “I grew up with it,” or most heartbreaking, “It happens sometimes, but he is getting better.” I know that there are male victims, too, but they don’t confide in me. Perhaps the stigma is too strong. It is hard to measure domestic violence and rape, but available statistics suggest that up to 25% of women will be victims of domestic violence or rape, or both. There are simply too many batterers and rapists for all of them to be psychopaths.

I wish that I had a formula for raising boys who will not grow up to be abusers or rapists. I don’t. But as a Solo Mom of two boys who is struggling to raise them well, I have a few thoughts. More than a few of these are controversial. I claim no perfect wisdom or expertise, but here they are:

Mothers can’t stop rape and domestic violence, but we can teach our boys right from wrong. Perhaps that is enough.

If you are a victim of domestic violence who needs support, our confidential community of Sisters is a place to connect with other Solo Moms who get it. Our Domestic Violence Resource Section has useful links and articles to point you toward safety.