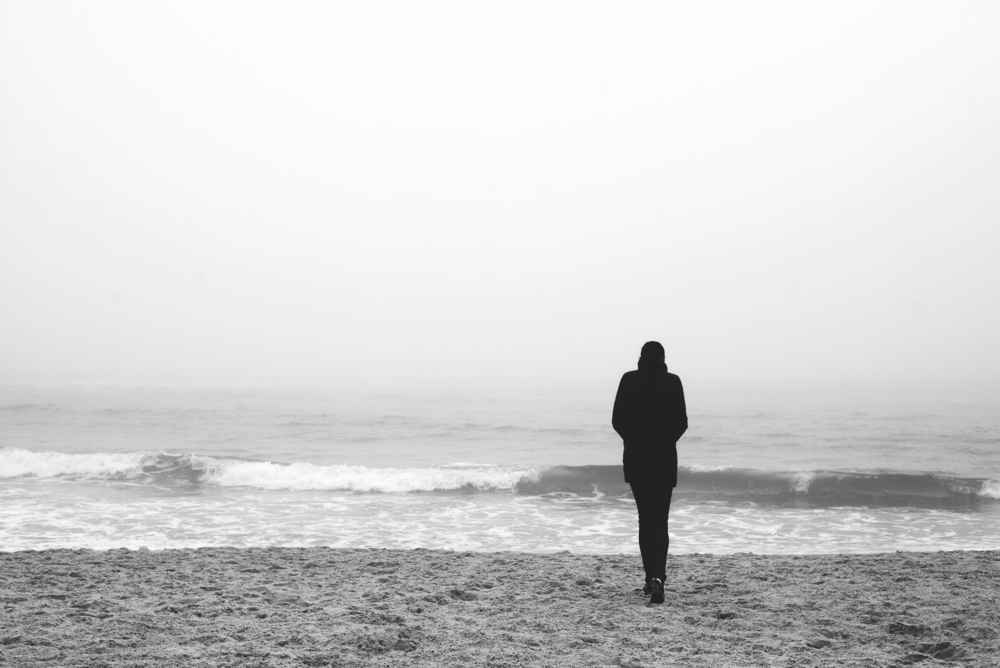 The night my preexisting condition was born

I wanted to write a quirky little essay about why I put clear quartz crystals on every windowsill of my home. I wanted to describe the formations, the way the sun bounces off the tip of each geometric point, makes rainbows on my walls, and the comforting significance of this ritual. I wanted to tell you about the 10-pound chunk of obsidian that sat on the floor beside my bedroom door, how dark stones are thought to repel negative forces, to be protective and grounding. I wanted this essay to be about anything but what I need protection from.

FactCheck.org tells me that Trumpcare doesn’t outright name domestic violence or rape as preexisting conditions but that “under the GOP bill, some states could choose to allow insurers to charge more on the individual market based on preexisting conditions . . . [and that] if the bill became law, it’s possible that some people could be charged more for insurance based on health issues that were the result of a sexual assault or rape, such as post-traumatic stress disorder or a sexually transmitted disease.”

And listen, Trumpcare might be dead in the water as of July 18, but repealing the Affordable Care Act (ACA) without replacing it or replacing it with a plan that doesn’t protect those with preexisting conditions like the ACA does would devastate my family along with millions of other Americans.

If I lose my job and the health insurance I’m fortunate to receive from my employer, I, a solo writing mom with a history of being knocked around so much that I gave birth at only 25 weeks, might as well go digging for rocks.

Resistbot wants to know, What would you like to say to your Members of Congress today? I didn’t want to have to write this:

The night my preexisting condition was born was my 33rd birthday. That was the night he screamed in my face for four hours, almost purposely wrecked the car with us in it, refused to let me comfort our then-one-year-old son, smashed my phone when I tried to call for help, chased me when I tried to run for help, laughed when I cried “Help” to no one in the empty country night, dragged me by my hair back inside, threw me to the floor, sat on me, and smothered me almost to the point that I passed out on the living room floor in front of our child. That was the night he told me he wished I were dead, and I believed him. That was the night I decided to tell, to leave, to live.

My representatives might not bat an eye if I told them about being tackled to the ground while I was pregnant, about being shoved into every piece of furniture in that dilapidated house, head-butted and kicked, my legs pulled out from under me and my arms wrenched nearly out of the sockets, being hit with thrown objects, wiping his spit from my face, trying with all my diminished might to believe I wasn’t a pathetic cunt or a worthless sack of shit.

My representatives might want to know why I didn’t try harder. Because fear.

My representatives might want to know why I didn’t leave sooner. Because fear.

My representatives might want to know why I hadn’t called the police yet. Because fear.

My representatives know nothing about domestic violence, my life, or the lives of women, mothers, or solo mothers.

What do I want to say to my representatives? That it’s been three years since I escaped, and I feel that death-day night in my body every time my son cries “Mama” in fear or pain. That I feel it when I walk down back-porch steps, when my ears ring or my tailbone aches, when I hear someone yell for help even if just in a movie, when I have to catch my breath on a hike or from bringing too many groceries in at once, when I have a birthday or really when anyone has a birthday, when I do something maybe silly but often comforting, such as putting a crystal in the window and trying to believe in protection.

That it isn’t my fault and shouldn’t keep me or anyone from getting medical or mental-health care, today or ever, but it might because a bunch of men are pressing their hands over our mouths. These services saved me as much as my leaving did.

That no one should have to choose between reporting such a crime or receiving affordable medical care.

That my son, who has been through enough and, thankfully, has no lingering health issues, relies on my insurance, too. He might need therapy someday to process what he saw and heard as a small child. Neither of us should be punished because I protected us.

Survivors have been speaking out for years, decades, and the continued indifference to the domestic violence epidemic is retraumatizing—another neighbor on a porch who goes inside and ignores the screams and breaking glass. We are doing what we have to do to continue to survive because escaping hasn’t been enough. Hear us, instead of throwing stones.

I wanted to tell you that rose quartz is a stone of self-love, and a funny fact about amethyst being a supposed cure for hangovers, and how my son gazes into a piece of green beryl the size of his head as if he sees his soul in it; but I started writing, and the thing they never protected me from just flung the back door open, stepped over the health-care bill headlines, and entered, just took over my plans, just screamed until I had to obey, just blocked the doorway, just shoved me backwards and down, just sat on my chest with my son watching, just put its hands over my face so I couldn’t breathe until I wrote this instead.

If you are a Solo Mom affected by domestic violence, we have a Tribe of Sisters who understand. Join them for support and information.

Please feel free to contact us with any comments or questions