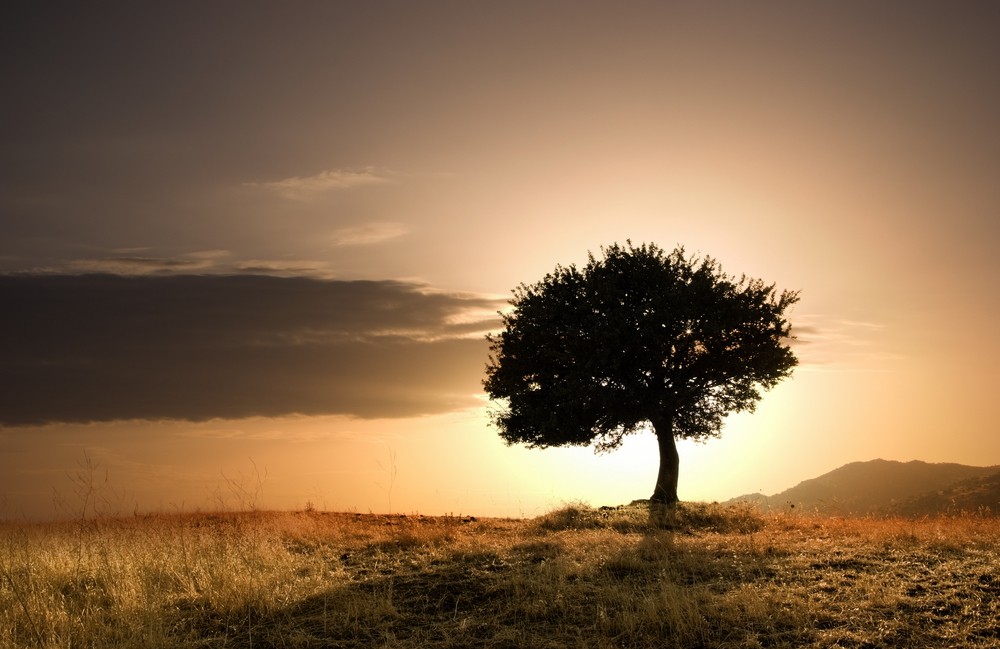 How one woman balances being a Solo Mom, survivor, prolific writer, and doctoral candidate

When Kelly Sundberg writes about surviving and ultimately leaving an abusive marriage, she doesn’t sugarcoat things. In her outstanding essay, “It Will Look Like a Sunset,” published by Guernica magazine, as well as her blog, Apology Not Accepted, her level of honesty about the tough stuff makes her words resonate with readers, many of whom have written to Sundberg after reading her work to discuss their own situations.

Just thinking about the balancing act of Sundberg’s day-to-day life makes me feel a little extra tired. She is not only a single mom, survivor, and prolific writer, but also the managing editor of Brevity magazine and in the process of earning her doctorate.

Q: Can you say a little about being selected as A Room of Her Own Courage Fellow?

A: The Courage Fellowship is a fellowship designed to assist a survivor of domestic or sexual violence in attending the annual A Room of Her Own Foundation’s retreat in Ghost Ranch, New Mexico. It’s a retreat solely for women, and there is an amazing and inspiring lineup of women writers who will be there. It’s also being held in the beautiful birthplace of Georgia O’Keeffe. As a single mother, I’m very excited to have some time dedicated solely to myself and my writing. I’m also thrilled to be collaborating with a host of amazing women and writers. A few years ago, when I was trapped in a violent marriage, I never conceived that, only a short time later, I would have opportunities like this.

Q: Your writing repeatedly describes that women who want to leave abusive relationships are often criticized, invalidated, and questioned. What would you say to an abuse survivor who is dealing with a lot of criticism and blame?

A: The criticism and blame is so insidious, and it furthers the pattern of abuse. Victims spend so much time questioning their own behaviors and thought patterns that, when they leave, and others question their behaviors and thought patterns, it ends up validating everything the abuser has told the victim. My advice for victims in that situation would be simply to go easy on yourself. Eliminate the words “could” and “should” from your vocabulary. Those words are full of blame and self-recrimination. And, as difficult as it is to come to terms with, not everyone is going to believe you, but that is not about you—that is about them. I would also say that time spent arguing with people who blame you or don’t believe you is time wasted and only validates the misperceptions they might have that were given to them by your abuser. Focus on the people who support and love you, rather than on your detractors.

Q: As a Solo Mom, I can relate to some of the challenges you write about. In your experience, what are some of the specific challenges facing abuse survivors who are or anticipate becoming single mothers?

A: The challenges facing single mothers who leave their abusers are vast. It’s already difficult to be a single mother, but having children with an abuser adds another layer of attachment. Generally, abusive fathers still get some measure of custody, so there will be forced interactions between the survivor and the abuser, and there may also be safety concerns for both mother and child. This is in addition to all of the logistical problems with trying to start a life over, both emotionally and financially. But it can be done. I’ve done it. Other women have done it. Seek out community resources, and don’t be afraid to ask for help from friends and family. It will be hard at first, but the rewards of leaving are endless.

Q: What do you think are some specific ways that single mothers can support one another, in general and regarding domestic violence or sexual abuse?

A: No one can truly understand the experience of a single mother like another single mother. In my own journey toward recovery from domestic violence, the most important component has been community. I have built vast networks of friends and family that I can turn to when I’m feeling lonely or angry or hopeless. This has kept me from going back to my abuser, and it has kept me from getting into another unhealthy relationship. I think solo parenting is very similar. It can be a lonely and isolating experience. I only have one close friend who is also parenting alone. She understands the particular frustrations that come with solo parenting, and I’m so thankful for her!

Read more about Kelly's writing process as a Solo Mom.