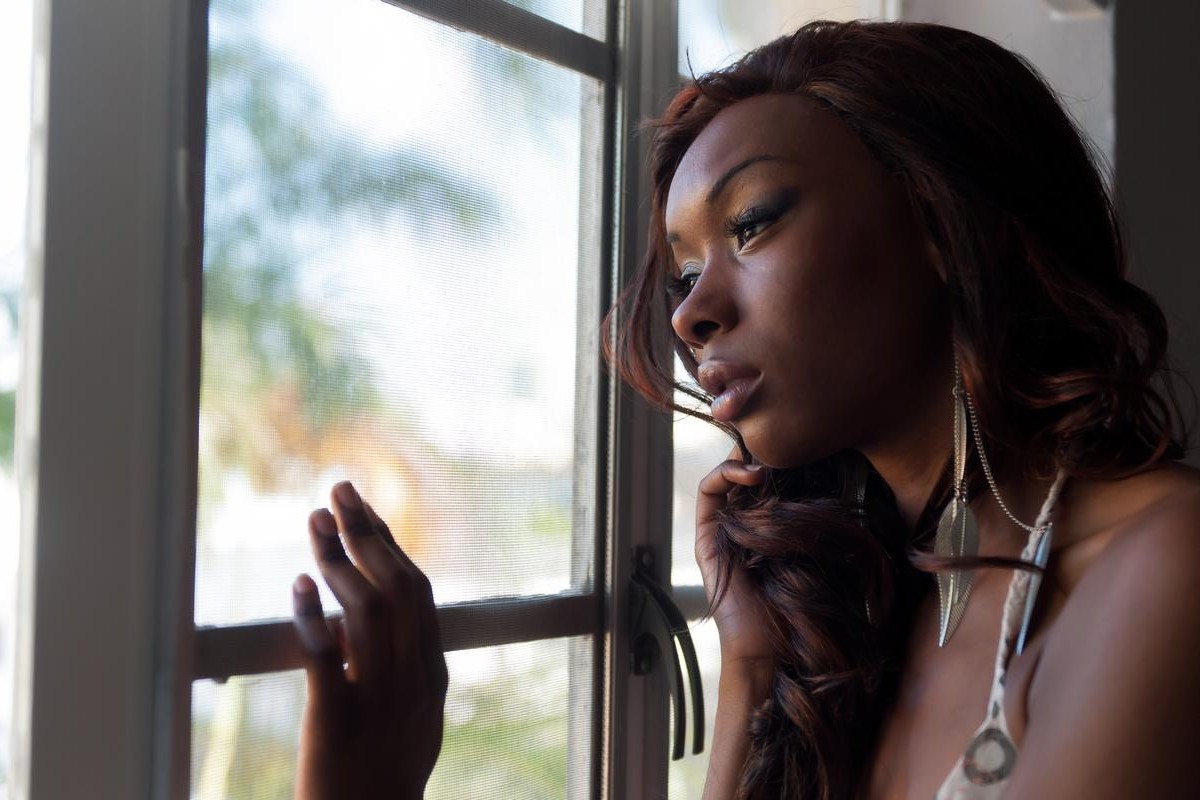 Suggestions for regaining confidence after an abusive relationship

I resembled a scared puppy after I left my marriage. I was nervous, easily startled, and unnecessarily self-critical. I would become upset without understanding why. I had become so conditioned to following my ex-husband through our life together that I had allowed myself to be absorbed into the background. Though we put on a show of “happy family,” my life felt dull and muted. I was experiencing depression but was too foggy from the abuse and control to realize it, and one of the biggest casualties was my self-confidence.

Abuse is cyclical—it is not “all bad, all the time.” Abusers are gifted con artists who use tactics such as hoovering (manipulating someone to keep them close) or love bombing (using excessive displays of affection to influence someone’s actions) to counter their abuse. The cycle of abuse ensnares us, and the positive aspects of the relationship are often the reasons we stay past the red flags, past the first fight, past the moment our intuition tells us something is not right. The good times are part of the abuse cycle. They are designed to pull us back to the abuser, to make us question the accuracy of our memories, to instill another layer of self-doubt.

I doubted myself constantly over the course of my marriage. My ex-husband was critical of virtually everything I did—the way I drove, parked, cooked, raised our child. He criticized my slight dependence on coffee and the way I spoke to my friends on the phone. Eventually, I stopped driving when we were together. I stopped trying to parallel park in front of him. I even stopped drinking coffee or—when I did partake—I sometimes hid the cup. In public, I deferred to him. Years of criticism compounded with my introverted nature, and I felt voiceless, powerless, completely invisible. It was as though I were simply eroding from the inside out. I had zero “spark.”

It has taken two years of implementing the following behaviors to build up my self-confidence again—and I’m still not fully healed. Here are my suggestions for combating self-doubt after an abusive relationship and regaining a sense of confidence and independence.

Start with daily affirmations. I strongly recommend beginning an affirmation practice. Affirmations are short, positive statements that you can say to yourself every day. Over time, studies show that these positive statements can help to rewire the brain, which helps us heal from trauma. In the beginning, my therapist helped me develop two simple affirmations: “I am important” and “My vulnerability is my strength.” I taped them to my mirror so I would remember to say them to myself when I was getting ready for bed or brushing my teeth in the morning. When I was sitting in court during our custody hearing, I repeated them over and over to myself in a kind of continuous mantra. I do think it helped.

Take back small parts of your life. Abusers are notoriously controlling. An abuser gains power from controlling even the smallest pieces of his victim’s life. I’ve heard stories of abusers being the only one “allowed” to touch the thermostat or organize the spices in the kitchen. I’ve heard stories of abusers dictating what their partners wear, who they are allowed to speak with, or even monitoring their partner’s phone or text records. It is incredibly empowering and important to take back all those small pieces of your life. At the beginning of my independence, I ate ice cream out of the carton. I wore clothes I loved but that I knew he hated. I set the temperature in my apartment higher than he would have allowed. I made plans with friends I hadn’t seen in months. It felt like my own personal revolution, though it was impossible to explain to others just how revolutionary it really was. Taking back the small decisions in my life helped me to tune in to parts of myself that had been smothered during my marriage. It was an exercise in asking myself, What do I want?

Go to therapy. I can’t say enough about the role of therapy in recovering from abuse. Finding a therapist who understands abuse and abuse recovery is critical. When I would slip into self-doubt and self-deprecation, my therapist would be there to remind me that I was still accepting my ex-husband’s voice as my inner voice, and she helped me find my own voice. When I wondered aloud if I had imagined the abusive incidents, my therapist was there to remind me that abuse survivors often minimize our own suffering and that abuse amnesia is actually a real thing.

Read. I suggest reading anything and everything about abuse and control, and how they work. Specifically, I recommend Why Does He Do That? Inside the Minds of Angry and Controlling Men by Lundy Bancroft (Berkley Books, 2003). The more I read, the more I began to connect my own experience to the experiences of other abuse survivors. Because abusers often use the same playbook and abuse methods, it is incredibly helpful to understand those tactics. This was essential to the recovery of my self-confidence because it helped me to see that I wasn’t imagining it. I wasn’t crazy.

Recovery is not a sprint; be kind to yourself and allow yourself time to heal.

Join our community of Sisters to connect with other moms who understand.