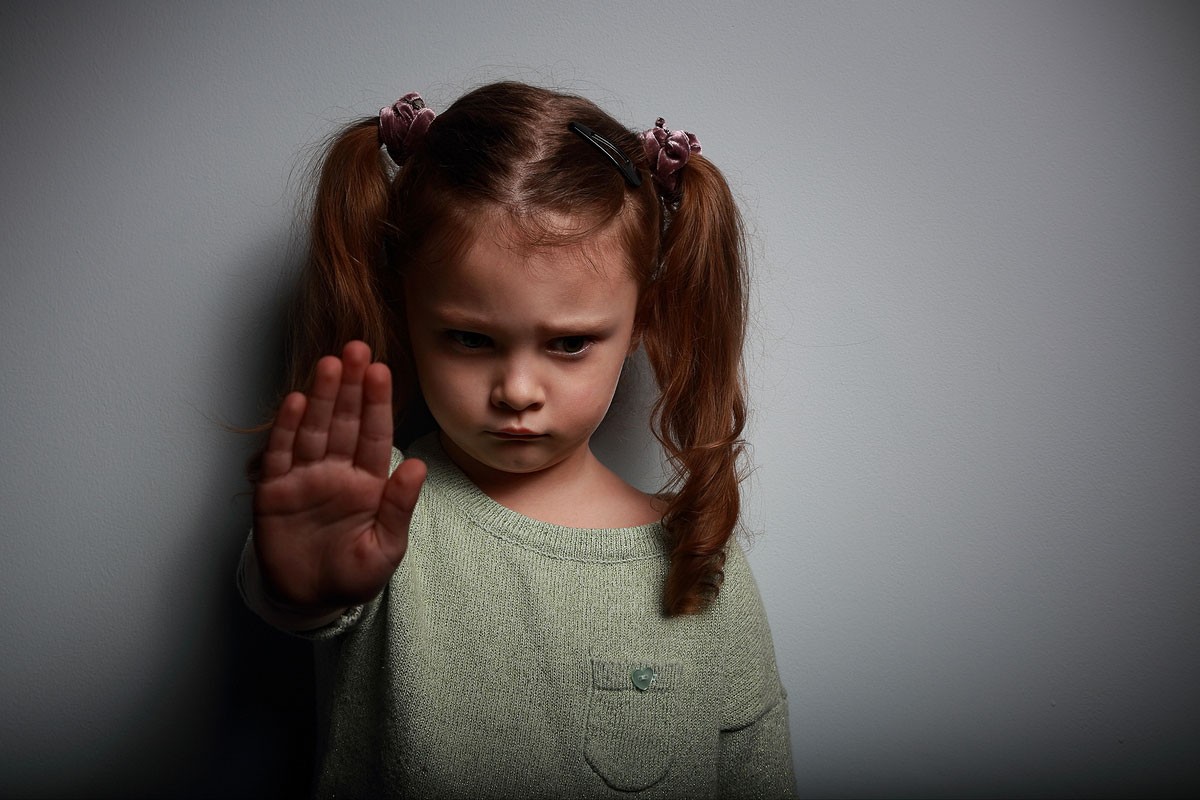 An interview with writer and Solo Mom Vanessa Mártir

Vanessa Mártir is a New York City–based writer, educator, and mama. She is currently completing her memoir, Relentless, and chronicles her journey in her blog. Her book Woman’s Cry (Augustus Publishing, 2007) is a gut-wrenching look at a woman struggling with the two opposite sides of her life. Mártir shared the following thoughts on solo motherhood and her own experiences with domestic violence.

Q: How has motherhood changed you?

A: When I found out I was pregnant, I immediately thought about my own upbringing and my mother’s sadness and mental instability. I saw firsthand how misery affected someone’s parenting, and I didn’t want to do that, so I looked at my life and the things I could do to make myself feel happier and more fulfilled. I’ve always been a writer, but after the elite education I was gifted with (and busted my ass for) and the immigrant dream I’ve been ingrained with by my family, I did what I was supposed to do: I went to work in corporate America, and I was miserable. It was when I had my daughter that I really looked at how unhappy I was. So, as the end of my maternity leave was approaching, I told my boss that I was having trouble weaning my daughter off the breast and was going to need more time. I knew she wasn’t going to grant me my request, as she was Satan’s sister. She fired me (like I wanted), and I was able to collect unemployment for a year. It was during that year that I wrote my first book and that I resolved to leave my daughter’s father.

He was abusive, emotionally and verbally, and a few times physically as well. I knew I didn’t want to raise my daughter in that environment. It was when he put his hands on me while my daughter was in my arms that I resolved to leave him. It took a while to get him out, but he eventually left.

Above all else, my daughter has made me pay attention to how my actions influence her. For example, when my brother died in June of 2013, I tried hard to protect her from my grief. It was dark and overwhelming, and I didn’t want her to witness that. So I would wait until she was asleep at night to cry into my pillow and holler and wail. One day, something triggered me, and I couldn’t hold it in. I fell onto a chair in our living room and fell apart. My daughter walked over, put her arms around me, and starting whisper-singing a song I’ve been singing to her since she was in my belly: “You’re just too good to be true. Can’t take my eyes off of you. You be like heaven to touch, and I wanna hold you so much.” My daughter gave me permission to grieve. Later she told me that watching me cry helped give her permission to grieve. We’re two peas in a pod, me and that girl.

Q: People assume that the life of a Solo Mom is stressful and undesirable. What are some positive things about being a Solo Mom?

Make no mistake, being a Solo Mom is tough, but I can’t imagine it any other way. I think it just being her and me has fostered a unique relationship where my daughter and I talk about anything and everything, from boys to body issues, sex, and everything in between. We’ve also developed a unique perspective of the world, as she’s learned through me how to be both self-sufficient and generous while also taking care of herself and fulfilling her needs and wants.

We have mommy-daughter days where we go for long bike rides and have picnics in the park or go to the movies. Whatever it is we decide to do, we make sure to have these dates periodically. These are our times to check in and just be together without the distractions of the world.

No matter what, my daughter knows I have her back, and I know she has mine. That’s the greatest thing to come out of my solo-momming my little girl—that we know we can depend on one another, no matter what.

Q: What can we do to help those who are entrenched in violent relationships?

A: I’m not sure I know the answer to this except to say that if you know someone in a violent relationship, try not to judge. Be as supportive as you can. Abandoning her will only reinforce the idea that she deserves what’s happening to her.

This is a difficult question. My healing process has been multitiered. It has included writing about my traumas and working on understanding that I was not to blame for what happened and that I was repeating cycles that I’d witnessed as a child. This required that I dig into my past to heal those old wounds. I had to recognize that I was falling in love with mirror images of my mother, and in order to stop that, I had to heal that wound. I’m still healing, but I’m well on my way, thanks to therapy and the writing and teaching I do.

Part of the healing is in the writing, so I’ve written quite a bit about both being in and witnessing abuse, but writing can’t be everything. Therapy has helped, as has reading about abuse and its roots. I think we domestic-violence survivors have to come up with our own ways of healing. There is no one way. All I know is I’m still working on mine, and I’m totally OK with that.

Q: What words of wisdom do you have for Solo Moms who are experiencing domestic violence or have left an abusive relationship?

A: I don’t know if I have any words besides these: It is not your fault. You don’t deserve the violence or the malice. You deserve to be treated with love and kindness. Be gentle with yourself. Go to therapy. Work on loving yourself and healing. Seriously, that’s what needs the most attention right now: your healing. You cannot save this person. You can only save yourself and your children, and you’re worth the effort.

Click here to read part two of this interview.