Learning to Love My Body After Abuse 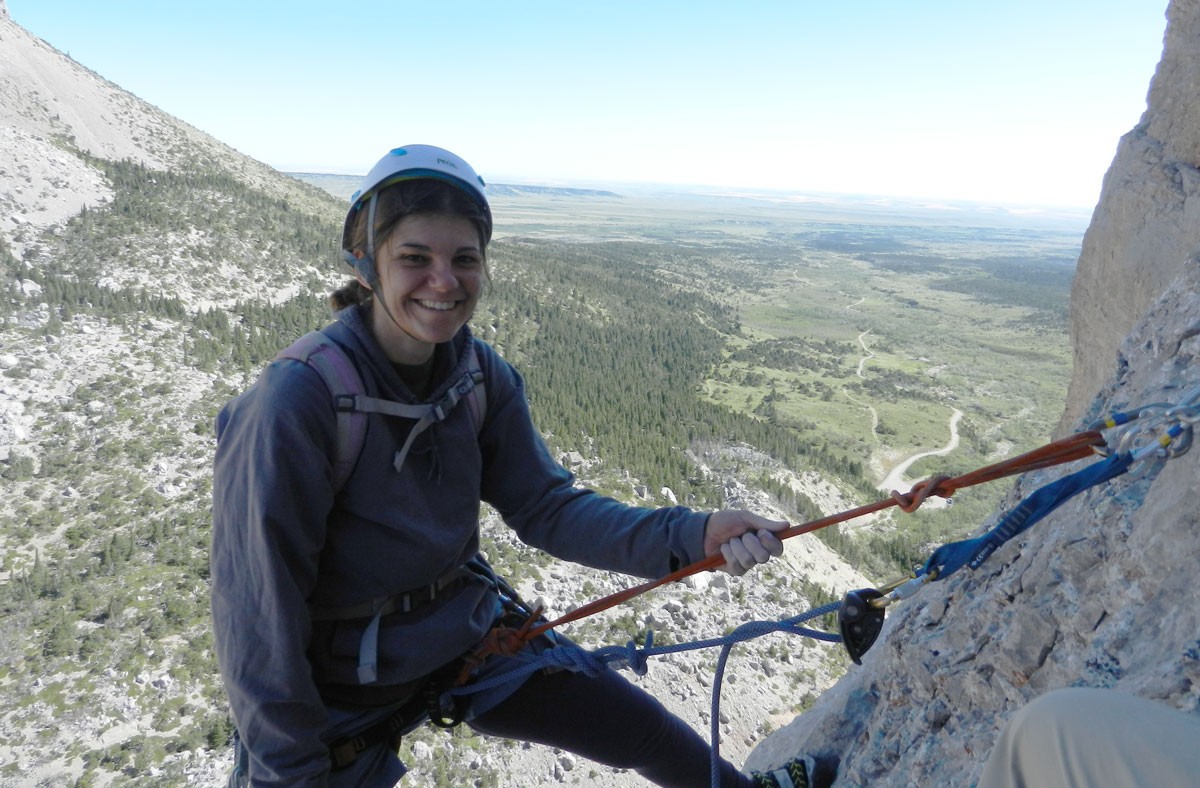 Regaining my stride by building strength and pushing limits

“Nobody’s ever gonna love you with your saggy, shriveled-up boobs,” he said. I was driving and on the phone for some reason, but I don’t remember why. I think we were fighting over visitation that weekend, and we’d been fighting all day. Six years later, though, I remember that sentence. I remember that I was at a stop sign about to turn right. I remember it was raining.

He’d never been positive about my body, and I don’t know if he ever found me attractive. We weren’t meant to be together for very long; I mean, we hadn’t planned on it, so I guess it didn’t matter that we didn’t find each other irresistible. Our relationship was finite, and we lived together to help lower our rent costs so we could get out of town and move on. The pregnancy, of course, was a surprise.

Up until I told him I was keeping the baby, he’d been charming and nice, and I could almost say he was a little loving. I spent years trying to figure out why his opinions of me changed after I told him he would be a father. Even after I gave birth at home, even after I proved what a good mom I was, he’d sneer at me, disgusted, and brush off my hands if I tried to touch him in bed, but I’d wake up to him having sex with me or about to. He rarely kissed me or touched me otherwise.

My body image wasn’t the greatest before then, and at 16, I was in a car accident that left a gash between my eyes and broke my nose. The scar left little slash marks and trailed through my right eyelid. 16 years old is a bad time for injuries that leave your face disfigured.

I began my sexual life in a toxic relationship at 18, and it shaped my self-image. I’d been raped at a party and not realized it. I didn’t know it was rape; I just thought that was what happened when you passed out drunk in a boy’s bedroom. By the time I met Jesse, who would become my firstborn’s dad, I thought my body was meant to please, and I’d come to crave the attention.

Jesse wasn’t my first abuser. I’d had a few other boyfriends who were jealous, controlling, or physically hurtful. Friends ask me how that happened or how I let that happen to me, like I somehow thought I deserved it, like I had control. I think, deep down, I thought I did, or I just didn’t know any other way. Boys found me flawed, either by my history of being promiscuous or because I had a lot of male friends I’d go out with on the weekends.

But Jesse thought I was fat, too tall, awkward, or shy. By the time our daughter was six months old, I resembled his descriptions of me because I’d come to believe them. After we split and I started dating again, I brushed off compliments and didn’t trust men who said I was beautiful or sexy because I thought they were lying. Surely I wasn’t.

That moment on the rainy road, sitting at the stop sign, came a few years after Jesse had kicked us out. I no longer wanted his approval, so his insults grew more vicious. “Who would ever want you?” was always his favorite.

I knew I had to get away from him if I’d ever be happy with myself again. I couldn’t stay trapped in this cycle of seeing him every other weekend in this rainy, gray state of Washington, feeling depressed and mildewed and suffering from mold allergies. I moved with my daughter to Montana, and the healing began.

The car accident had left other scars all throughout my right knee, which limited my activity. I also suffer from pretty severe scoliosis, where the spine curves in several ways. I lived with pain, and it made me inactive, even though I’d always been an avid hiker. Moving to the town of Missoula where it hardly rained, nestled in a valley surrounded by easily accessible mountains, was just what I needed.

For an entire year, I stared at the tops of those mountains, unsure of my abilities to even attempt to summit them. I’d tried a few times, getting about one-quarter of the way up, heaving air so hard my throat hurt, ashamed at how out of shape I was compared with everyone else on the trail. More than once, I had to ice my knee afterward, feeling terrible that trying a short walk through the woods would plant me on the couch with a leg up.

I bought better shoes and a stationary bike. I joined a local rock-climbing gym. I kept trying, addicted to the feeling of making it to the top of the mountain or the climbing wall. I stood up straighter, and simple tasks like carrying in groceries became easier. Within almost two years of moving from the Northwest, I could not only hike to the highest summit of almost 3,500 feet but also do it with a weighted backpack. For years I’d tried to heal emotionally from the abuse, but I hadn’t thought the physical achievements of reaching the top of a climbing route could do so much for healing my bruised image.

Improving my body was never about dieting. I needed strength. As a Solo Mom, I didn’t have a male around to carry the heavy loads. I had to be strong on my own. I didn’t look to men for approval anymore, needing them to tell me I was beautiful and not even really believing it. I did things I never felt possible before. By trying and pushing myself, I’d earned confidence in my body again. And all the new muscles helped me feel pretty hot to trot, too.

I had a new image: one of me 300 feet up the side of a rock face, harnessed, clipped in, helmeted, and smiling.

Have you been in an abusive relationship? Connect with other Solo Moms who get it in our confidential community of Sisters.