Getting Away from Abuse 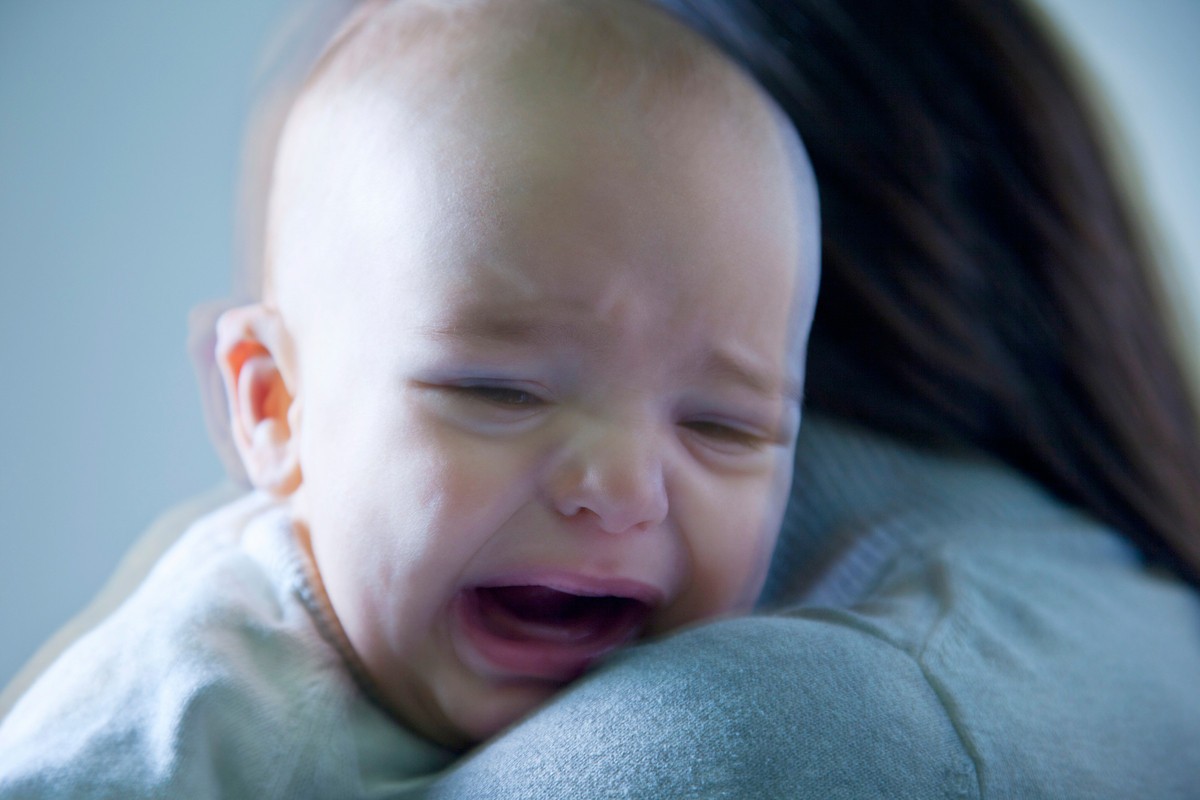 A woman and her infant daughter flee to safety

“This time was different. There was no doubt in my mind that this time he was going to kill me.”

Kate is solemn when she describes the night she escaped her abusive fiancé with her infant daughter. She suspected that he was keeping something from her, and after uncovering the truth about where he was going after work, she knew that she had to do something. When she confronted him that same night, he became angry and tried to silence her with violence.

This wasn’t the first time he was abusive. He thought his abuse would continue to keep her under his thumb as it had in the past, but she knew this was the last time.

At the time of this latest incident, they had been together on and off for several years, which was long enough for her to know his cycle of emotional abuse. However, she could no longer subject herself—and now her child—to it any longer. She had given up a lot in her life for him and wasn’t ready to lose her life. She could no longer allow herself to be his prisoner. Getting away with her child was going to be her biggest challenge.

In a fit of rage, he told her “You can leave, but there’s no way you’re taking my child,” but she knew that leaving her child behind was not an option. She feared for the little girl’s safety if left alone with her father and knew that she had a fight ahead of her, but she was more than ready.

After the final assault, her first instinct was to call the police. They are naturally a person’s first line of defense. However, they failed to arrest him for assault. (They kept asking, “But did he hit you?” she tells me.) This left her in a vulnerable position because now she was alone in the house with a volatile man who was able to avoid being arrested. She knew that she needed a plan—fast.

While everyone slept, she furiously researched her options. She knew that in an assault case, the first 24 to 48 hours following the assault were the most crucial for getting help. She went on Facebook and found forums that pointed her in the right direction. From there, she was able to connect with a group in her area that could help her. Her biggest concern was safety. If he attacked once, then he would do it again.

Though they didn’t arrest her attacker, the police did provide her with an escort after she called them and told them that she feared for her life. But the question was this: Where should she go next?

The first piece of advice she was given was to get someplace safe. There was only one place she could go, and that was home to New York to stay with her mother. She had no support system where she was currently living in Virginia, and while staying with her mother wasn’t ideal, it would give her the time she needed to figure out her next step. One thing she knew for sure was that she was lucky to be alive. Although Virginia isn’t ranked as one of the states with a high volume of domestic-violence cases, it ranks high in domestic-violence mortality. According to Fairfax County domestic-violence reports, almost half (seven out of 16) of the homicides in the county were domestic violence–related. Knowing things were escalating quickly (her ex had been sending her threatening messages) and that compromise was never going to be an option, Kate knew that getting a lawyer was imperative.

When she began searching for a lawyer to take her case, she didn’t expect the expense. Because she wanted to be present for her daughter as much as possible, she was working part­-time jobs. Most of her finances went to cover her bills, so she wasn’t able to pay high legal costs. Unable to find a lawyer to take her case pro bono, she tirelessly kept calling around until she found a lawyer who would take her case at a lower rate, but it was still going to cost more than $1,000 just for the initial meeting. Her ex-fiancé had already begun to mount a legal case against her. She had to act fast; her back was against the wall.

Because she had been living in Virginia, she found she couldn’t stay in New York because the New York courts lacked jurisdiction over her case. So after a few days, she had to return to Virginia to file the necessary paperwork. And because her ex had an order of protection against her, she couldn’t even return to her house. She had to find a new place to live and a new job to be able to support herself and her daughter. It wasn’t easy, but she kept going because she knew that persevering was the only way that she would be able to be the kind of mother that her daughter needed. With the help of others, she was able to find resources to put her life back together. It has been less than a year, and she has found a well-paying job close to home and is slowly rebuilding the life that was almost taken away from her. She is now trying to pay it forward and bring awareness to the dangers domestic-violence victims face.

If you are a victim of domestic violence, there are many places where you can get help. These are just a few options: