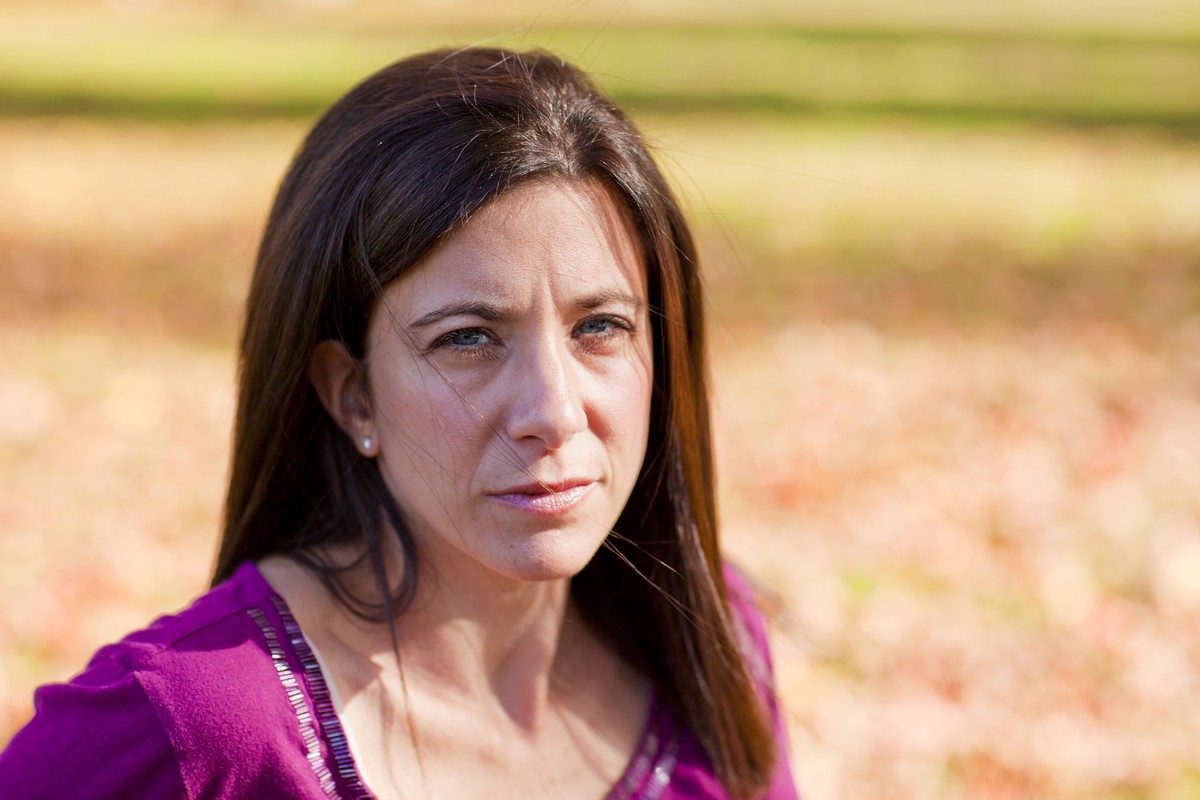 The power in knowing the truth

Myth: The victims deserved it or brought it on themselves.

When it comes to sexual assault, the media is full of victim shaming. Victims are scrutinized for the clothes they wear, the company they keep, and the activities they engage in. We look at the victim and ask, “What could he or she have done to avoid this?”

Domestic violence is no different. The truth is that no one deserves to get hit. The psychological factors that contribute to domestic violence make it difficult for victims to leave an abusive relationship. And yet we often ask victims, “Why didn’t you just leave?”

Truth: Abuse is the responsibility of the abuser.

Assault is the responsibility of the attacker. By blaming the victim, we fail to hold accountable the perpetrators of sexual assault and domestic violence.

Myth: Only certain types of women are raped and/or abused.

People want to believe that only certain types of people become victims of abuse because it perpetuates the myth that “It can’t happen to me.” Preventing sexual assault and domestic violence can seem insurmountable, and so we tell ourselves that it can’t happen in our town, community, or family.

Truth: It can happen to anyone, anywhere.

Sexual assault happens in families, schools, communities, and on college campuses. It happens to men, women, and children, regardless of age, ethnicity, sexual orientation, or even religious affiliation. Likewise, domestic violence occurs in all social and economic groups. Recognizing that sexual assault and domestic violence are everyone’s problem allows us all to take part in the solution.

How many times have we heard, “Sometimes married couples fight” or “A woman has a duty to her husband”? Why should marriage change the fundamental right of a person to not be harmed? It is a common misconception that marriage somehow alleviates the need for consent and that disputes between spouses, even violent ones, are a private matter.

Truth: Verbal or physical abuse of a loved one is illegal.

And having sex with someone without that person’s consent is rape, regardless of whether or not that person is your spouse. Marriage is not a get-out-of-jail-free card. And a person’s right to live a violence-free life does not end with marital vows.

Myth: They should just let it go.

Victims of sexual assault and domestic violence are often asked, “Why don’t you just put it behind you?” But that question demonstrates a fundamental lack of understanding about the short- and long-term emotional and psychological effects of rape and domestic abuse. Abuse victims suffer from a range of mental-health disorders, including depression, anxiety, suicidal ideation, and post-traumatic stress disorder. Victims also suffer physical health problems such as hypertension and are at a higher risk for developing drug addiction and alcoholism.

Families and communities are also affected by sexual assault and domestic violence. Children who witness domestic violence may suffer secondary trauma and need help to function normally. Rape survivors may have trouble having meaningful relationships after their assault. The ripple effect of abusive behavior can be felt throughout a community, making the problem much bigger than just the individual.

Truth: It’s hard to move on.

Victims of sexual assault and domestic violence may find it difficult to move forward without therapy and support from their family, friends, and community. Asking them to “just get over it” or “let it go” diminishes their experience and invalidates their feelings. As the friends and family of domestic-violence and sexual-assault survivors, we can help by providing nonjudgmental support and time to heal.

Overcoming the misinformation about sexual assault and domestic violence that is so prevalent in our daily lives is the first step toward preventing this type of abuse from happening to our loved ones. We have to talk about what’s actually happening so we can find a way to stop it. Remember, silence hides violence.