Twice as Many Toys 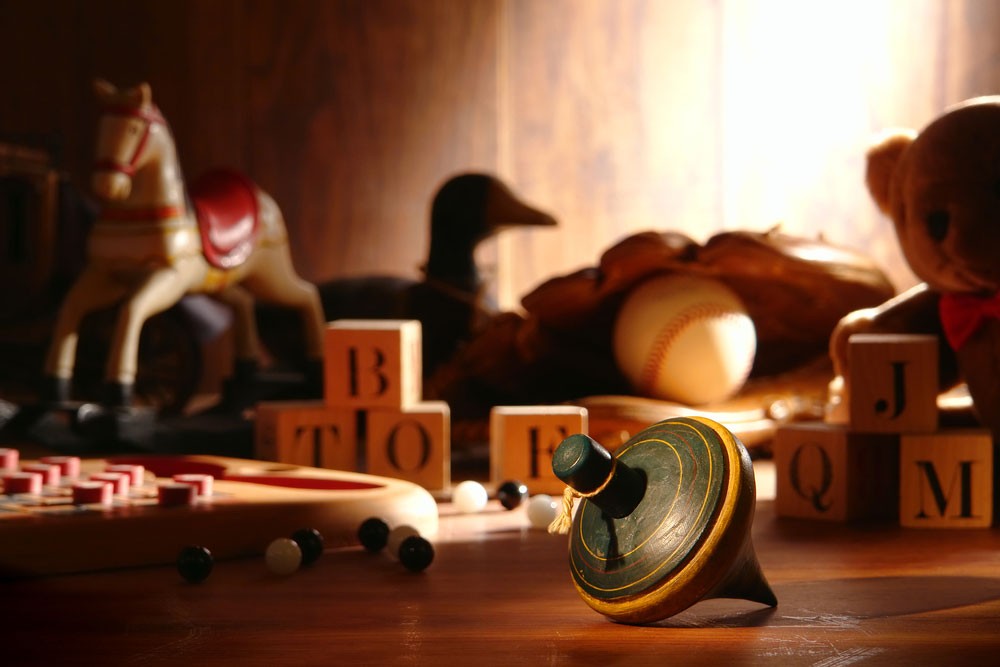 I’ve always been a curious person. So when my parents told me they were separating, I approached it with curiosity. I had spent my whole life with them together, and I wondered what to expect. My whole life only amounted to about six years, but ask any six-year-old: that’s a long time. I’d heard living with separated parents could be bad, but I figured it couldn’t be that bad. Some of my friends’ parents were divorced, and they were fine. And it would be a new experience. I liked new experiences.

Fast-forward a few years, and some more of my friends’ parents were getting divorced. My mom told me that I needed to talk to them about it and make sure they know it’ll turn out OK. It turned out OK for me, right?

“Tell them that when you have two houses, you get two bedrooms and twice as many toys!” she said. This wasn’t really true, of course. I had the same number of things; they were just split between two houses. At one house I shared a room with my sister, and at the other I shared with my mom and my sister; so, if anything, I had gone from having one room to only 5/6 of a room. But I was still young, so I went with it. Nothing like toys to cheer up a sad kid, I guess.

That was the first time I really thought about what it was like having separated parents. Well, I guess you could say that I thought about it every day, going between houses, and giving the “they’re both my moms, and they both raise me, but separately” spiel whenever I met someone new, but I never really thought about it. I guess I was lucky I was still so young when they split up because small children adapt well, and separation became the new normal. I didn’t feel like I had a good baseline. Without knowing what “normal” really was, I wasn’t sure what to say.

Unfortunately, that sort of advice-giving event repeated itself a couple more times when other friends’ parents split up or divorced. I thought about it more, but I was still young and unsure, so I tended to repeat some variant of “It’s not that bad; you just have two houses.” With age comes perspective, and I’d like to think I’d have more genuine, helpful advice for my friends now than I had 10 years ago.

Now I would tell kids that living between two houses does, in fact, mean you get two rooms. Having two rooms presents its own set of challenges, though: sometimes you leave the new Harry Potter book on your bed at one house before going to spend the weekend at the other, and you spend the whole weekend wondering what becomes of Professor Snape. Sometimes your friend is late to a playdate because his parents dropped him off at the wrong house, not knowing that your parents are separated. Sometimes you need to pause to remember where you’re supposed to be: “Sunday and Monday were Mom nights, but Tuesday and Wednesday are Mary nights, so I’d better call her.” It’s been confusing for me, but it can also be fun.

I would also tell them to be prepared for arguments. I’m lucky in that my parents get along relatively well, but the words of my mom ring true: “Don’t worry if we fight sometimes. If we got along perfectly, then we wouldn’t be exes.” When arguments do happen, they can be stressful to you as the son or daughter, especially if you get pinned down with the dreaded “I can’t talk now. Tell your mother that . . .” I would tell my friends they needed to remember that nine times out of 10 the issue had nothing to do with them, and they should let their parents work it out. It can be hard, but, generally, it will work out.

I would tell them that they need to be prepared to explain things. People were often surprised to find out that I have two moms and that they are separated. I tend to get a lot of questions, and I am used to explaining something that seems so normal to me but odd to other people. I have even gotten some questions that seem unthinkably indiscreet, things like “Why did they break up? Did it have to do with you?” or “Do you think that affected you, you know, like negatively?” As a kid, you just have to learn to roll with it and decide whether to take the quiet “it’s none of your business” approach or the sassy “sounds like solo parents teach better manners than ‘regular’ ones” approach.

But every cloud has its silver lining. You learn which parent will let you have ice cream on school nights or sign the permission slip to go Xtreme Trampolining. On a more serious note, though, you really do get a special relationship with each parent. For me, each mom’s house was a sort of microcosm with a certain feel. I feel like the common figure of speech of a family “breaking apart” wasn’t the most accurate. My sister and I have two tight families, each run by a wonderful Solo Mom. We have the privilege to belong to both.

Jacob Kronenberg was raised by not one but two fabulous Solo Moms. When he’s not working toward his chemical engineering degree, he enjoys cooking, learning languages, and spending time with his family and friends.