The Family Left Behind 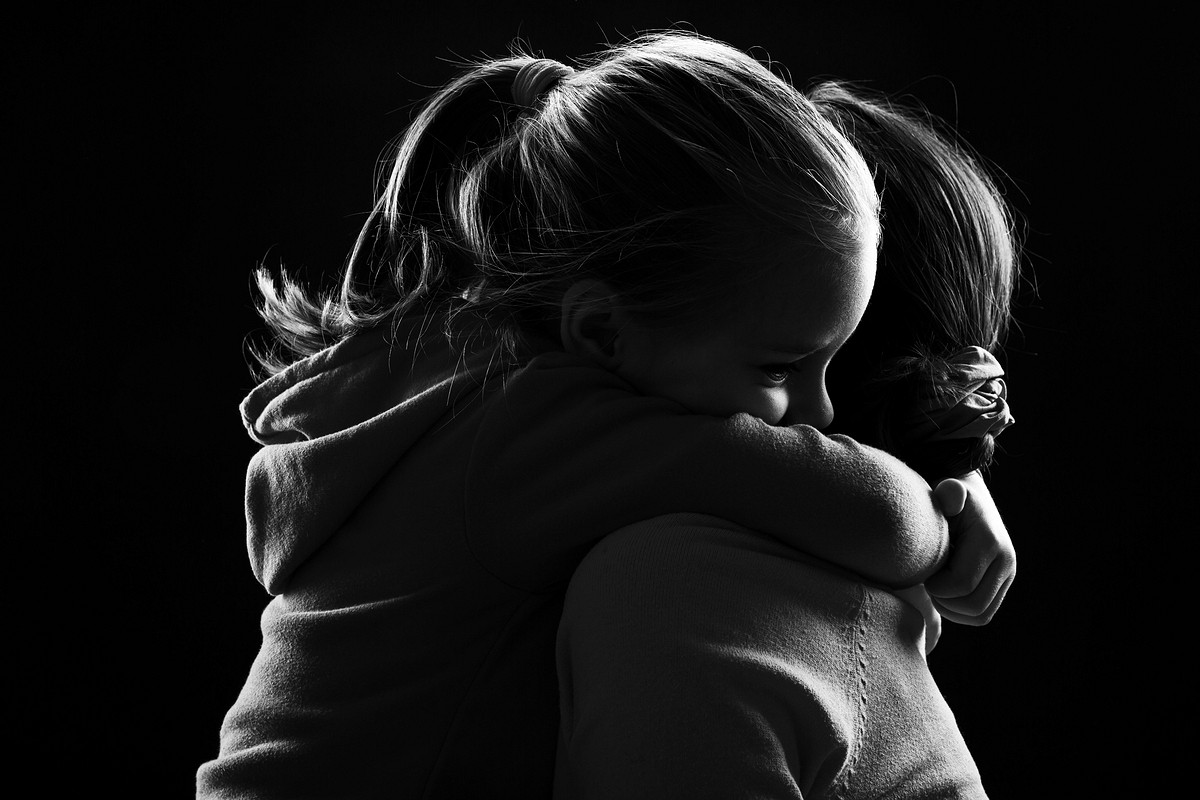 It hurts when friends turn away after your divorce

When my husband left me for another woman, it was like a death. One warm November day, as we sat on our deck while our two children played inside, he suddenly blurted out that he had been having an affair for the past year. Like many deaths, the news was totally unexpected.

In those first few days and weeks, friends rushed in to comfort me. They sat with me and listened as I unleashed every emotion I was feeling, and they checked my fridge to be sure we wouldn’t starve. They treated me like the widow I felt myself to be.

We had always been a very social family. I was happiest with a full house: parents chatting in the kitchen over wine, and children running all over the place. About once a month, my female friends and I organized a multifamily gathering.

Following my husband’s departure, when friends asked what they could do to help, I answered, “Just keep including us; I want my children to be around other families.” We had all endured a horrible blow, and the continuity of spending time with families we loved was comforting. We didn’t want to be alone with our grief.

In the spring, a friend convinced me to go to a big fundraiser for a local charity. When I arrived, all I could see were wall-to-wall couples. I felt awkward and self-conscious, even though I knew almost everyone and considered many to be good friends.

At a certain point, I was walking across the room toward a man whom I knew casually. We often attended the same family parties and spoke nearly every day after school while waiting for our children. Just as I reached him and opened my mouth to say hello, he got a panicked look on his face and exclaimed, “I have to find my wife,” and rushed past me. I was standing in the middle of the room alone and felt like every eye in the place was watching me. He had clearly given me the cold shoulder, and I couldn’t understand why.

The incident left me feeling unsure of myself in social situations. I was suddenly acutely aware of being the only single woman in a room full of couples. My children and I were still invited to family outings, and we all desperately craved the “normalcy” that represented, but I often went home feeling like the poor relation at a family reunion.

As months turned into years, there was a shift. Many of the friends who had been among the first to gather at my house for the initial “mourning” period slowly disappeared from my life. If I saw them on the street they were unfailingly friendly and asked how I was doing, but promises to get together for lunch or a family meal with our children never materialized.

The change was perplexing. After all, I hadn’t done anything wrong. My husband left me for another woman. I was still the same person. At some point, it dawned on me that I had become a social outcast, the playground Jezebel described by ESME’s Margot Kessler. In the beginning, I took it personally and obsessed over social interactions, searching for what I might have done to offend people.

Then one day, I googled it and learned I was experiencing what so many divorced women face: the loss of female friendships. One story said divorced women lose up to 40% of female friendships. The idea seemed antiquated to me, so I asked a new friend whose husband had also run off with his mistress how she was faring. She was experiencing the exact same thing, and from the exact same people.

She told me that divorced women are always treated with suspicion. Once my friend put it in those terms, everything made sense. The irony is that, among married couples, I’m the safest woman in the room. I would never inflict the pain I’ve experienced on someone else.

It’s been nearly four years now, and I’ve grown more comfortable as a single woman, but the pain of being left behind lingers. When my children and I run into families we used to spend time with, we all exchange pleasantries but never make plans. The three of us usually walk away in silence, none of us wanting to acknowledge the hurt we feel out loud.

Though I agree with my friend’s theory that I’ve gone from being seen as an infidelity widow to a gay divorcée, I think there’s more to it than that, and I don’t believe any of this is intentional. My husband’s infidelity and departure were such a shock to all who knew us that perhaps they’re thinking, If it could happen to her, it could happen to me.

That’s why the best gift we could receive is to be with other families.