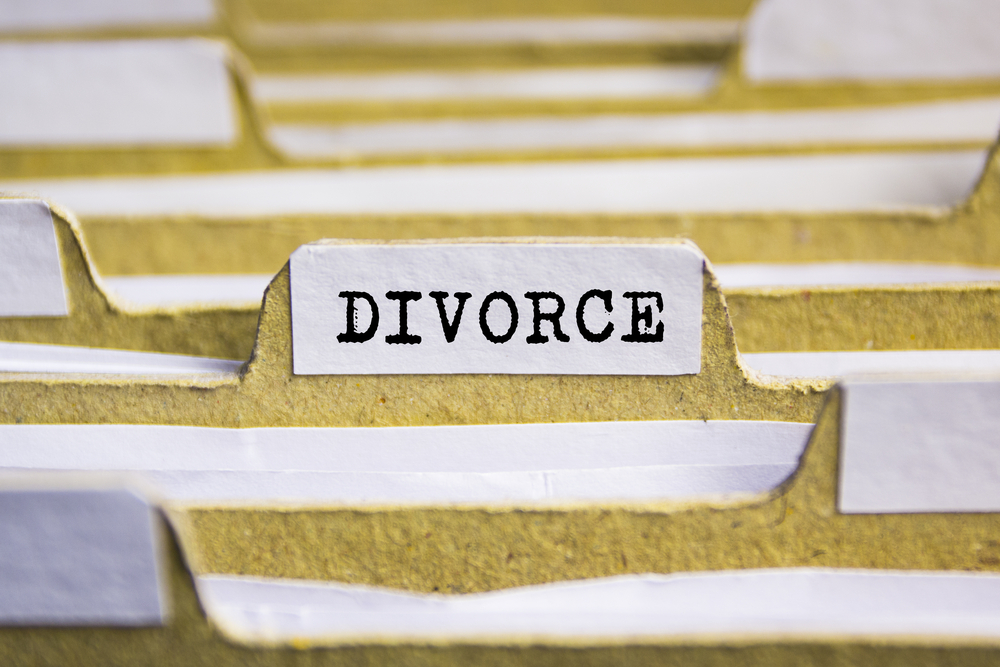 Why I changed back to my maiden name

I never thought I was attached to my maiden name before I got married. I never considered not taking my husband’s last name, and it never occurred to me to combine our names with a hyphen. Nope, I was that traditional bride who proudly completed all the necessary paperwork and stood in the lines at the Social Security office and the Department of Motor Vehicles to make the official name change to match my new husband’s and transform from a Ms. to a Mrs.

It didn’t take long after the wedding to get used to my new name; however, I giggled every time I accidentally signed the wrong name on a check or failed to respond to my first-grade students who sometimes called my name repeatedly before I realized they were talking to me. But generally speaking, I settled right in, embracing my married name, my married life, my married identity as a Mrs.

But years later, thanks to a career change, my maiden name joined the conversation again. As I left teaching to become a writer, I jumped into the public eye, and my husband wanted me to write under a pen name. By that time, my marriage was on shaky ground, and I knew his wishes had as much to do with control as they did with protecting our family’s privacy. In an attempt to appease him while still pursuing my career, I agreed.

I used my maiden name in all my bylines, and most of my new coworkers didn’t even know what my married name was. Seeing my maiden name on e-mails and speaking it aloud in meetings wasn’t nearly as bizarre as I expected it to be. I liked it. Of course, that was only in my professional life; personally, I was still a Mrs. But I started thinking that my life being compartmentalized into different personas was a sign of things to come.

The more I used my maiden name, the more I thought about the person I was when that was legally my name. I remembered feeling unique as a child when other kids referred to me simply as Sweeney because my first name was so common. I remembered feeling smart when new teachers asked me if I was a member of “that Sweeney family” because my older brother had made our name synonymous with intellect. I remembered feeling fun when friends made up silly nicknames because somehow Sweeney had amazing nickname potential. I remembered feeling strong every time I saw Sweeney printed in the sports section of the local newspaper because of my swimming and track achievements. That’s who Heather Sweeney was: unique, smart, fun, and strong.

But married Heather was different. Over the span of my 13-year marriage, some of those personality puzzle pieces had gotten bent out of shape or went missing altogether. Whether it was being in a bad marriage or general unhappiness with many aspects of the path my life had taken, I had changed. I no longer felt unique, smart, fun, or strong. I lost that young woman I had once been, as if changing my name had gradually transformed me into a new person.

And then that shaky marriage finally crumbled. Over the next year, as my legal separation crept closer to morphing into my divorce, I had to make countless decisions. Where would I live? What possessions did I want to keep? How would I explain this to my children? Did I want to change back to my maiden name?

I didn’t have many divorced friends, but those I did have kept their married names. To them, it seemed like too much of a hassle to switch back. They had become adults with those names. All their friends, neighbors, coworkers, and bill collectors knew them by those names. And as Solo Moms, as I was about to become, they had children to think about.

“I would never change back to my maiden name!” a recently divorced friend told me when I asked if she was keeping her married name. “I could never do that to my kids. They would be devastated to have a mother with a different last name.”

Would my kids be devastated if suddenly one day I announced I no longer shared a last name with them? At the time, my son was nine and my daughter, six. I couldn’t imagine them having such a strong reaction to my name change, but as my friend explained, it would be yet another change they would have to cope with.

“Everything else in their lives has changed because their father and I got divorced,” she explained. “Keeping my married name was one thing I could keep constant for them.”

Maybe she was right. Maybe the best thing I could do for the kids was to keep my married name. Being a Solo Mom was hard enough, navigating my own major life changes while simultaneously attempting to comfort my children as they were getting accustomed to their new lives. Everything was changing. Didn’t I want just one thing to stay the same?

Then I remembered why the divorce was happening to begin with. I wanted a different life. I wanted to find myself again. I knew I couldn’t move forward on that new path with my married name. This was about me. And though it was yet another change my children would have to adjust to, I knew it was an important one.

On an otherwise normal day in November, after a judge proclaimed me divorced, I walked out of a courtroom with my maiden name legally restored. I had thought long and hard about what to tell the children, knowing my reaction would dictate theirs. I explained that I now have a different last name, that it was the name I had grown up with, the same last name as their grandparents. I told them it didn’t change who we were as a family, my role as their mother, or how much I loved them. I reassured them that their last name wasn’t changing. When I finished my speech, they just said “OK” and went back to whatever it was they were doing before I interrupted them. Apparently, it wasn’t the big deal I feared it would be.

As they do with many aspects of the divorce, my children still randomly ask me questions about my name change even though years have passed. Sometimes the questions pop up because one of their teachers calls me by my married name. Sometimes it’s because a piece of mail is addressed to me as a Mrs. One time we had a good laugh because my son brought a letter home from school that combined his first name with my maiden name. Every now and then I’ll return their questions with a question of my own: “Does it bother you that my last name is different than yours?” Their answer, thankfully, is always no.

Are you considering going back to your maiden name? Why or why not?