Parting with Your Marriage Mementos 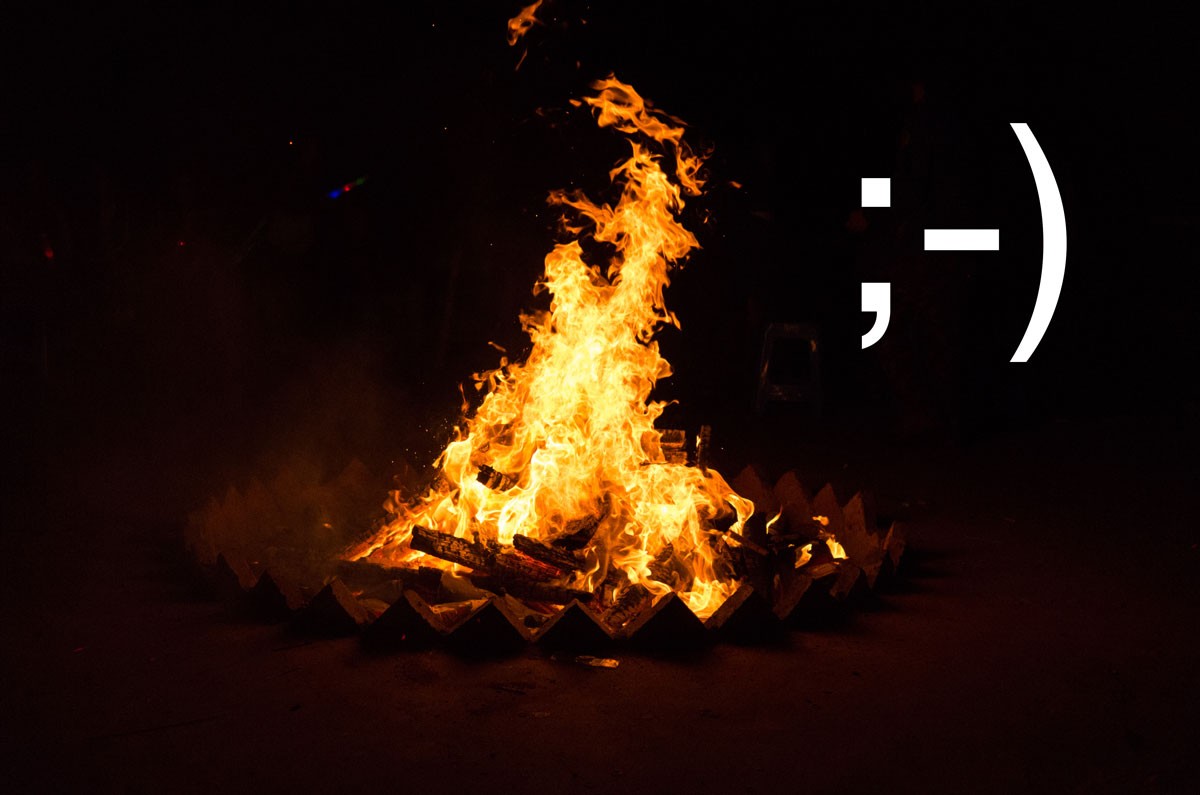 What should you do with your wedding dress, ring, and photos?

There are certain fairy-tale-like moments in a woman’s life, one that includes the moment the man of her dreams kneels down on one knee, pulls out a ring, and asks, “Will you marry me?” The other is the moment she’s walking down the aisle in the white dress she’s been dreaming about since she was eight.

But what happens when the fairy tale ends, aka the divorce is final? What should a woman do with her ring and her dress—mementos that hold such mixed emotions?

Let’s start with the dress, just because I believe that for many women, this is the first artifact to go. That said, nine years after my divorce, my gown is still sitting in an air-proof box in the storage room of my basement.

Many women feel that it’s bad karma if their daughters or future daughters-in-law wear the dress of a bride whose marriage ended in divorce, but if you think about it, why is giving your daughter or daughter-in-law the dress you wore when you were probably the most in love with your ex-husband a bad thing? So handing down the dress, especially if the postdivorce relationship with your ex is fairly amicable, should be considered an option.

There’s also the option of selling the dress to a consignment shop. After all, why not get a few bucks back—which could be much-needed during or after a divorce?

My favorite option of parting with a wedding dress after divorce is donating it. For many people, myself included, there is no better feeling than helping others in a way that results from something bad that happened. If you donate your dress, you could be giving a bride who wouldn’t otherwise be able to wear an expensive dress a chance to feel really beautiful and bride-like. Wearing your dress might completely change her whole wedding and her memories in the years to come. Think of donating your dress as one of the silver linings of divorce. In other words, you could be a fairy godmother! Oh, and the donation is tax-deductible!

Here are four organizations to consider for donating your wedding gown:

1. Adorned in Grace. Your donation will benefit victims of human trafficking.

2. Brides Across America. Your dress will go to a military bride in need.

3. The Bridal Garden. Your gown will be sold, with proceeds donated to help underprivileged New York City children.

4. Angel Gown Program at Helping Hands. Your gown will be used to create beautiful dresses for babies who pass away.

Moving on to your ring. What should you do with this gorgeous diamond you wish you never had to take off your finger?

Anne Gabel, co-owner of MJ Gabel Diamond and Jewelry Buyers in upstate New York, has worked with countless divorced men and women parting with their rings. Gabel says some people are ready to sell their ring pretty quickly after a divorce, while others wait a long time—oftentimes years.

Gabel says she often hears women say, “It’s not that I still love him. I’m just attached to the ring. I wore it for so long.”

Selling your ring not only offers monetary value that you won’t have if your ring is sitting in a drawer but also facilitates the healing process and helps you move on.

“After a client sends us their ring, I usually sense a lot of relief from them,” Gabel says. “Once they don’t have to worry about it, it’s invigorating.”

Aside from material mementos, there is another issue that many divorced people face: What to do with their photos?

Some people rip them up out of anger or frustration. I’ve also known women who have pitched their entire wedding album into the trash. I personally think that’s really stupid and wouldn’t be surprised if they later regret it, after the anger and newness of the split wears off.

Bonnie Hillman Shay is a Chicago-based personal photo organizer who describes a person’s photo collection as “your history.”

“It’s your story, and throwing out photos means throwing out your history,” says Shay, who has been in business for nine years. “Even if you aren’t interested in your photo collection because of the emotional side of the divorce, it is important for your children to have photographic (and video) memories from the past. It shows them where they came from and allows them to remember the time predivorce.”

When asked which photos can be thrown away and which ones are important to keep, Shay says it is wise to focus on quality over quantity.

“Edit your story to its essence and pick the best of the best photos,” she says. “Let go of photos that are poorly composed, redundant, too light/too dark, or those where people’s eyes are closed.”

Shay adds that in today’s digital world, the issue of who gets the family’s photo collection in a divorce is a nonissue.

“You can have ‘joint custody’ of the family photo collection,” she says. “Just scan the printed photos and copy the digital files and both husband and wife can have the whole collection.”

The thing about relationship and wedding mementos is, although it might be difficult to part with material items, you never have to part from the special, wonderful, and beautiful memories that will stay in your heart forever. In other words, you don’t have your ring anymore, but won’t you always remember the pounding in your heart and the love you felt when you first saw it? That might be more valuable than the ring itself.